The new multipurpose event center will replace the existing Crown Theatre and Arena.

FAYETTEVILLE, N.C. (WTVD) -- Cumberland County's Board of Commissioners has voted on the Dick Street parking lot as the new site for the Crown Event Center. The board has also voted to deem EwingCole as the architect for the project.

The decision was made in a special meeting on Monday at the Cumberland County Courthouse. The event center is expected to draw thousands for a variety of large-scale events. Commissioners say they chose this site across the street from the courthouse because it is already owned by the county, it's easily accessible and there are parking options nearby. The county officials also noted that building there will not pose issues for the environment.

"It is going to change downtown Fayetteville. But more important is what it does for the citizens of Fayetteville. It brings ownership to this community," said Glenn Adams, the chairperson for the Cumberland County Board of Commissioners.

The project was started because the Crown Theater and Arena located by the original coliseum off of US 301 were deemed non-ADA compliant back in 2020. The county has been on a mission to rebuild ever since. The project will cost about $6.5 million dollars; the building is projected to be as big as 90,000 square feet with up to 3,000 seats.

EwingCole released this statement about the project:

"We are honored to partner with Cumberland County as we develop this important civic asset," said EwingCole Principal Craig Schmitt, RA. "Our goal is to create an accessible, transformative, and multifaceted space that reflects the diversity of the entire community and becomes a destination for the arts in this region."

Commissioner Adams says EwingCole and county officials will next begin drafting a design for the event center. 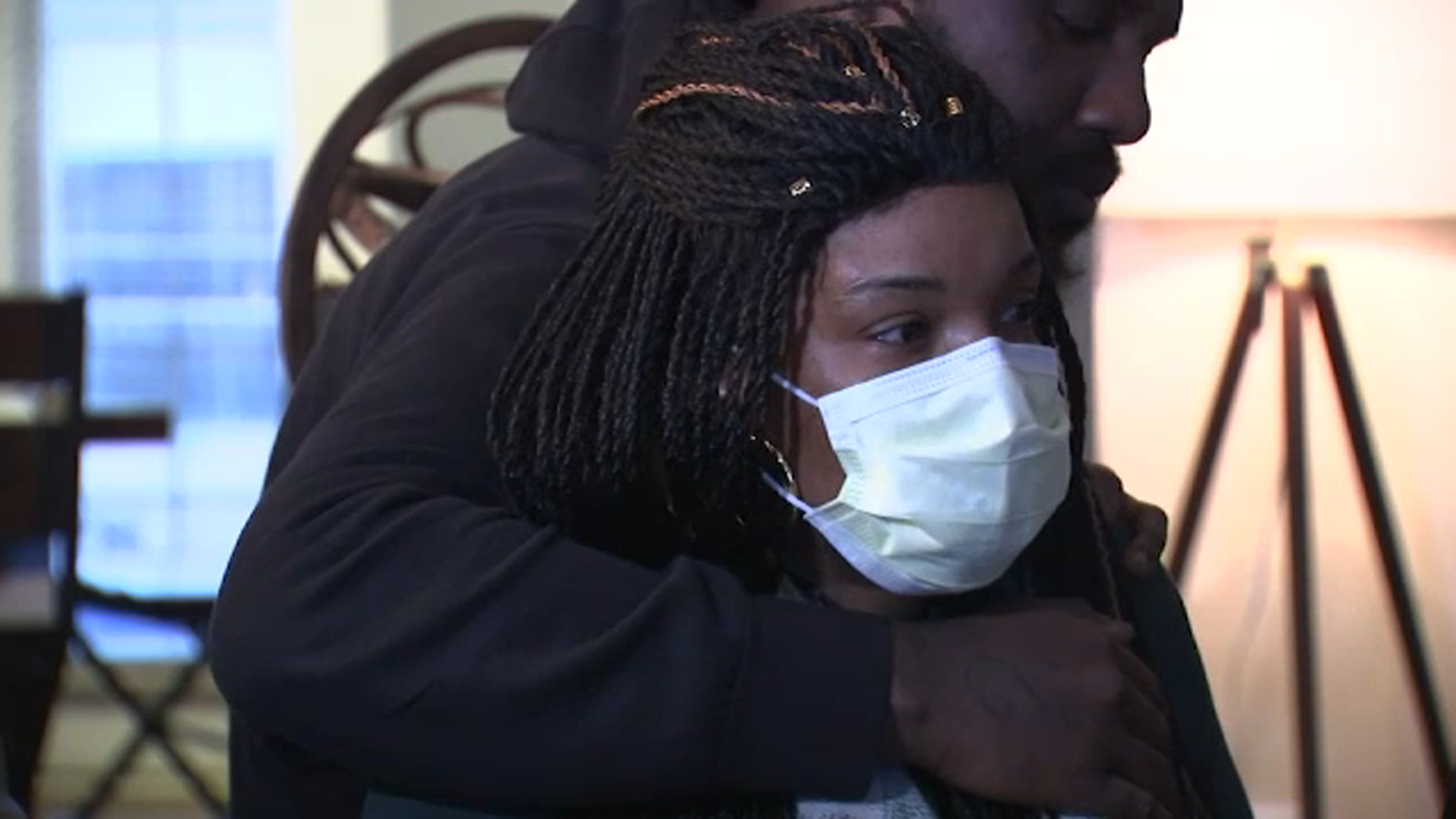 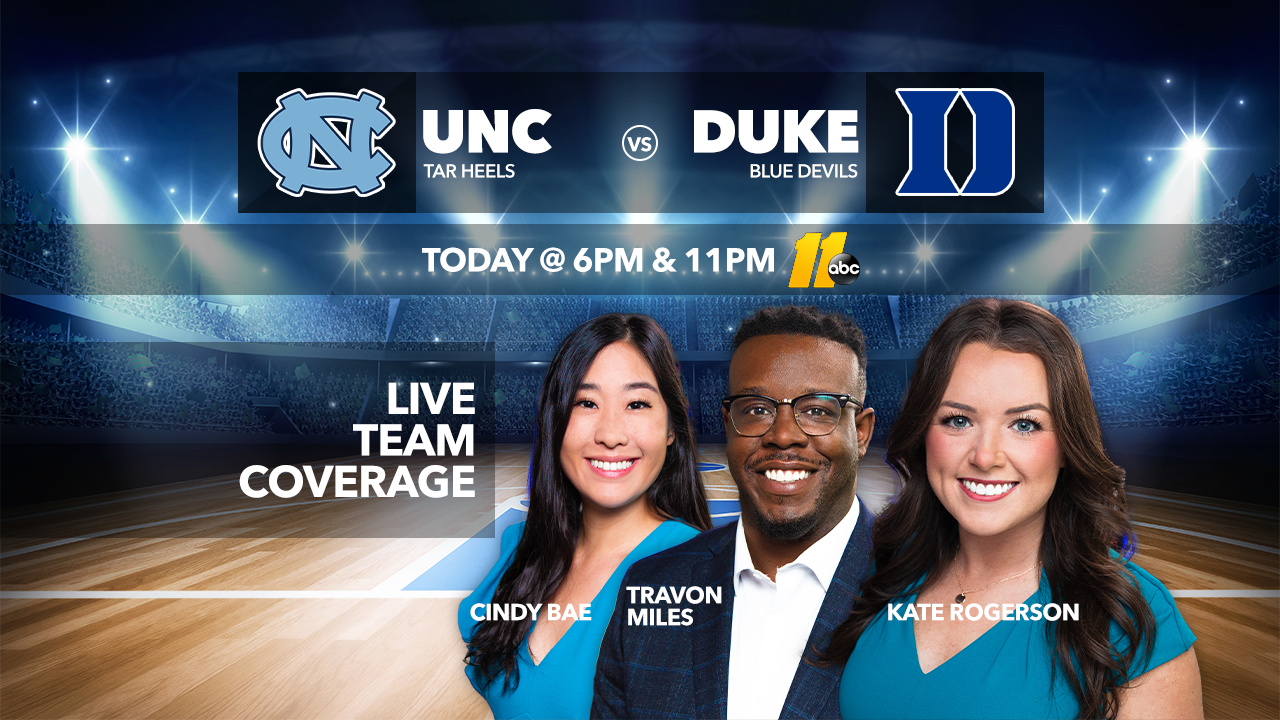