June 6, 1944 stands out in our collective memory as a day of enormous personal heroism and sacrifice. On this day in history, about 156,000 Allied troops invaded Western Europe, overwhelming German forces in an operation that proved to be a turning point in World War II.

June 6, 1944 is often considered the beginning of the end of World War II in Europe. On this day, 156,000 Allied troops successfully stormed the beaches of Normandy in occupied France. 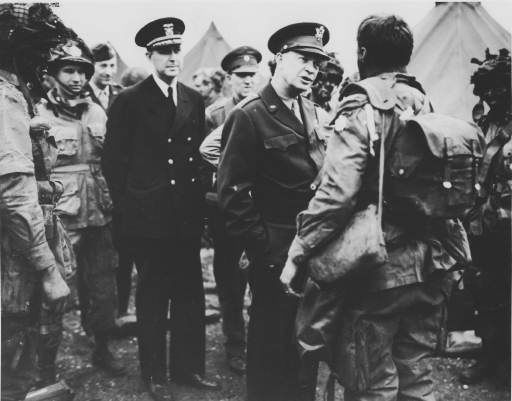 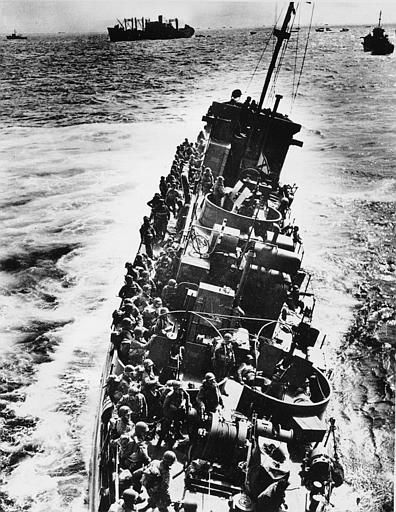 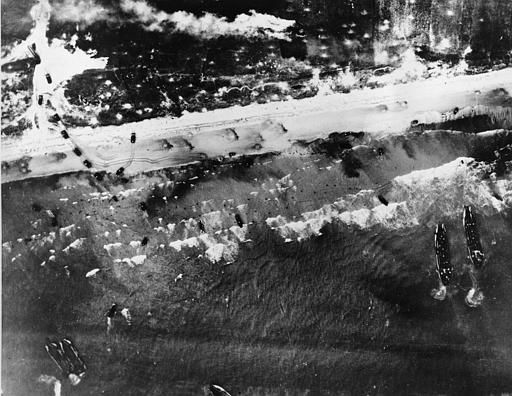 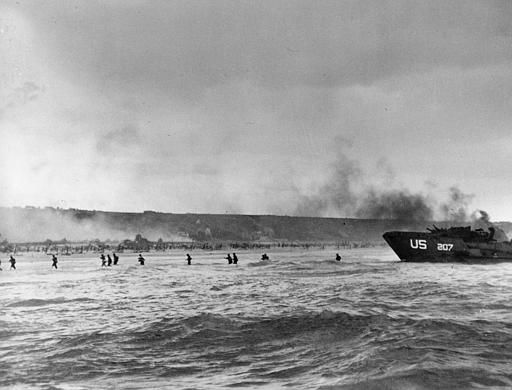 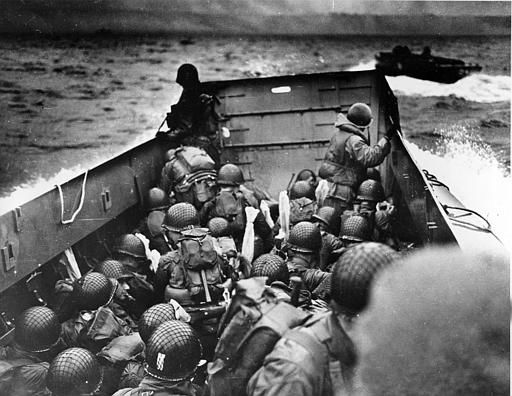 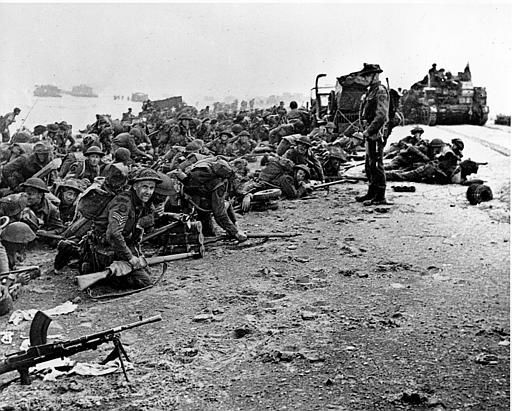 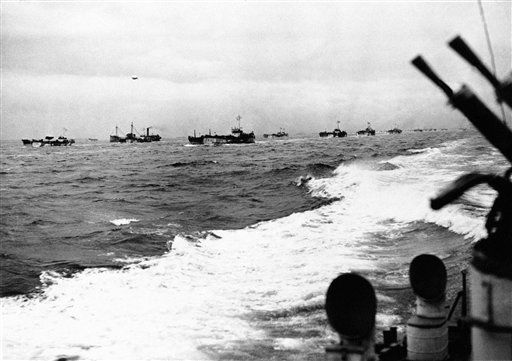 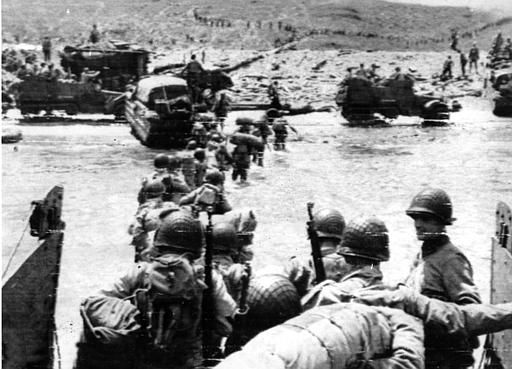 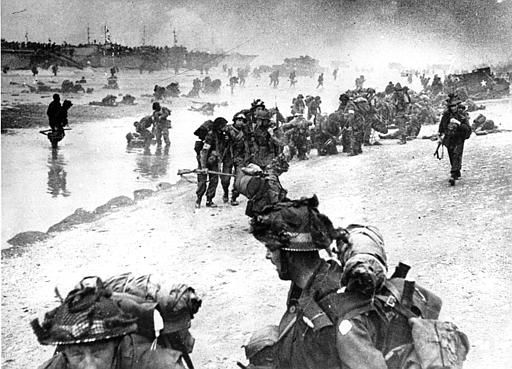 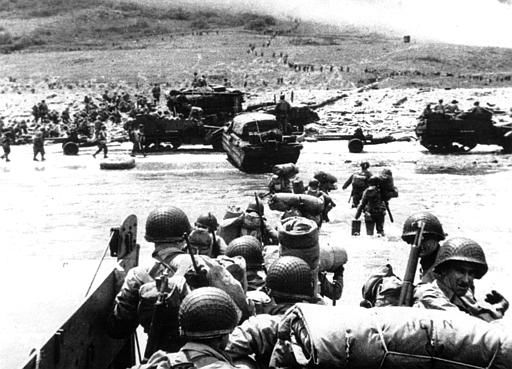 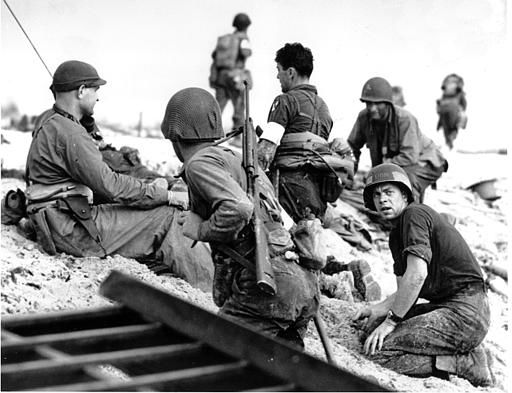 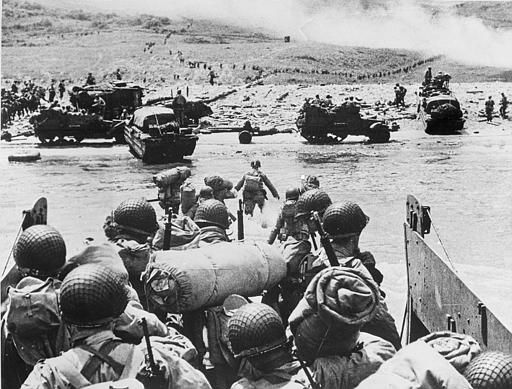 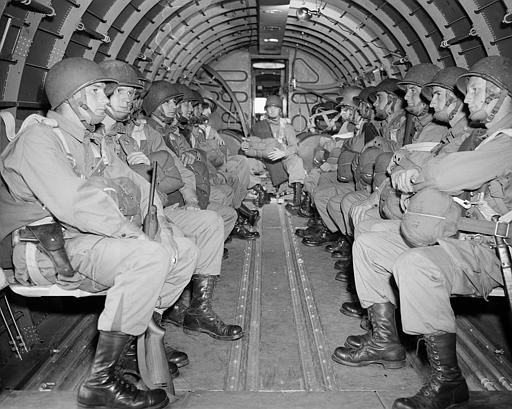 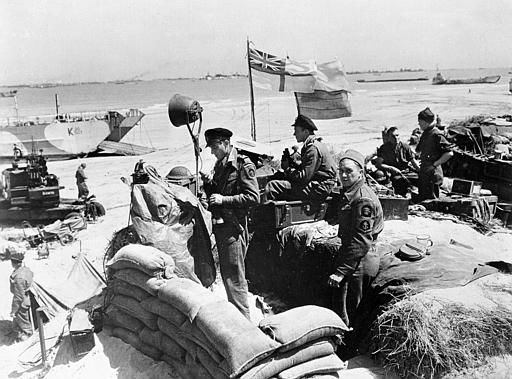 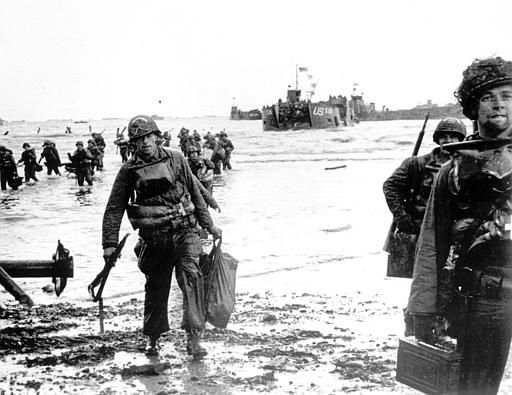 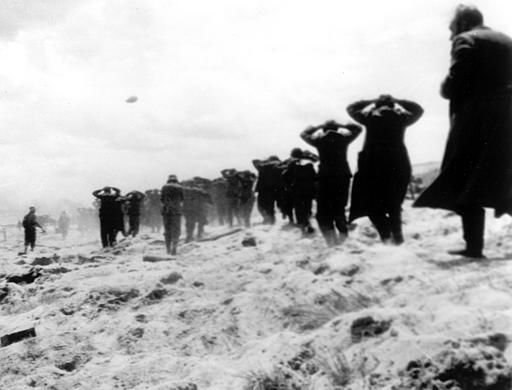 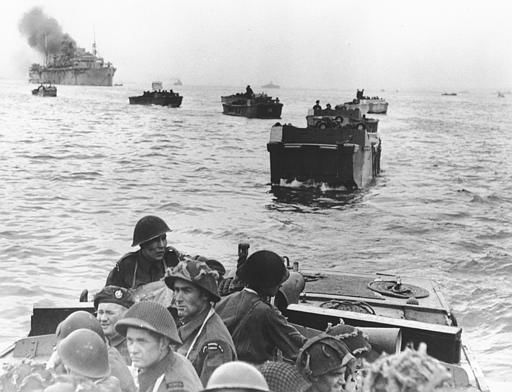 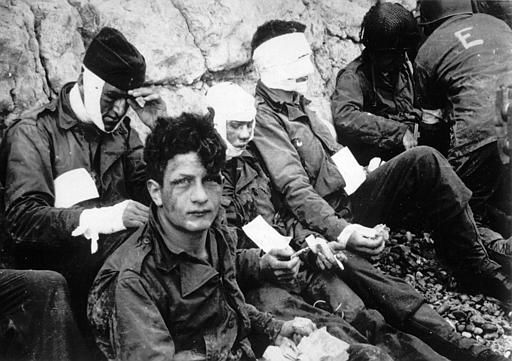 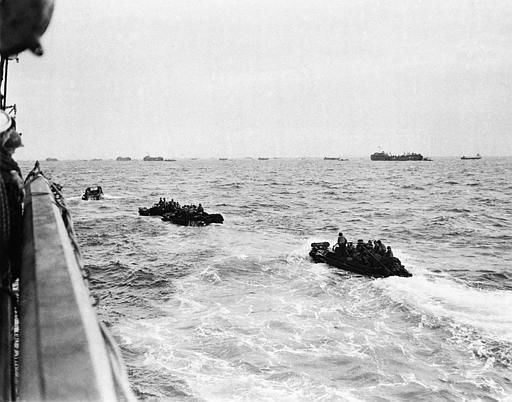 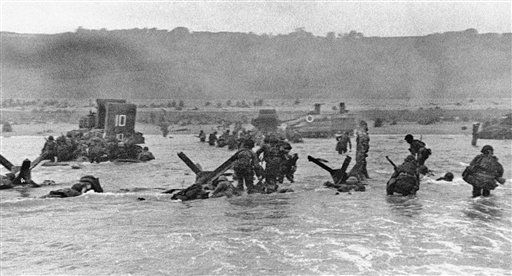 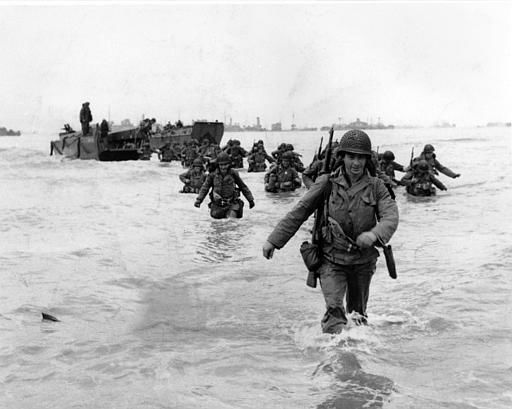 At 6:30 on the morning of June 6, the troops began invading a 50-mile stretch of beaches. An estimated 4,000 Allied troops were killed in the operation, according to U.S. National D-Day Memorial Foundation.

The event became known as D-Day. There is some disagreement about what the "D" in D-Day stands for, according to the World War II Museum. The most common answer is that both D-Day and H-Hour are military code used to designate the date and time of an important invasion or military operation, with plus and minus signs used to designate time before or after. For example, "D+7" means seven days after the operation. "D-Day," therefore, indicates the day of the operation.

After invading the beaches, the Allies moved east, and by the end of the summer, Paris had been liberated. Less than a year later, Nazi Germany surrendered.

The 75th anniversary of D-Day is June 6, 2019. To mark the occasion, President Donald Trump traveled to Portsmouth, England to participate in a ceremony with Queen Elizabeth II. As part of the ceremony, Trump read from a prayer delivered by President Franklin D. Roosevelt 75 years ago.

D-Day anniversary: What it was like on the eve of Normandy invasion on June 5, 1944

What Sainte-Mere-Eglise, Utah Beach and other D-Day invasion landmarks in Normandy look like today 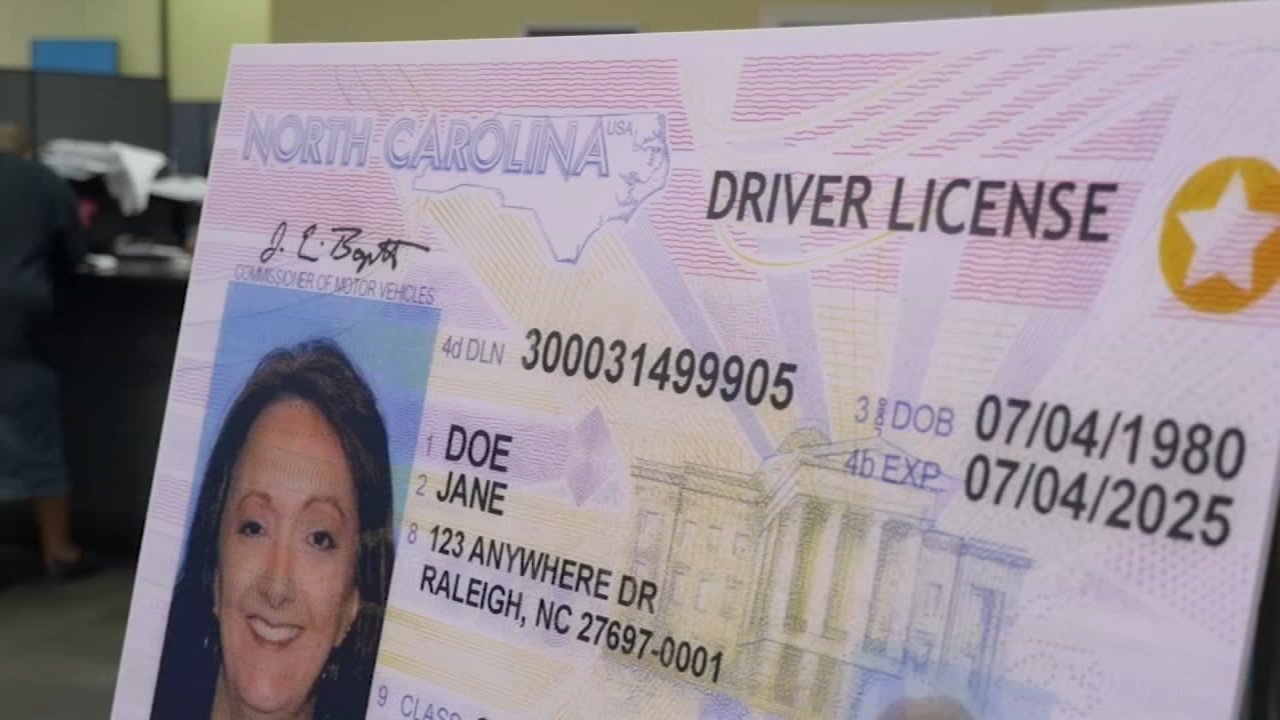 What you need to get your NC REAL ID 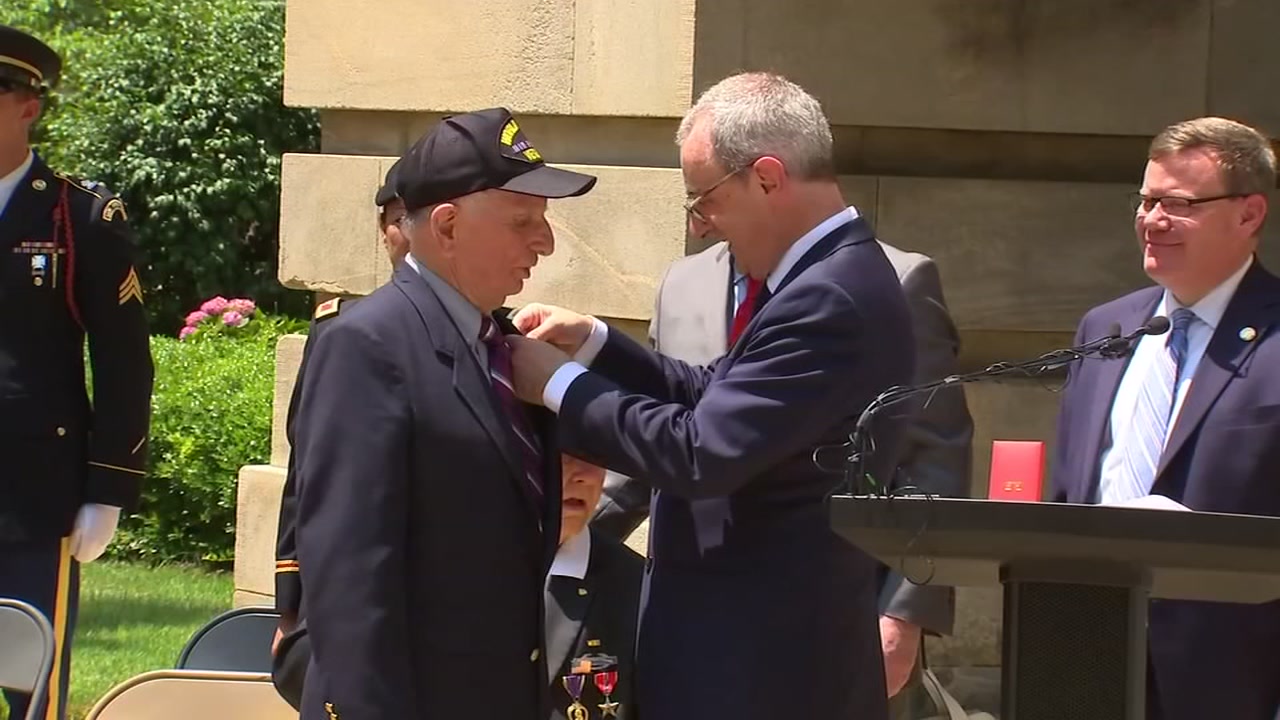 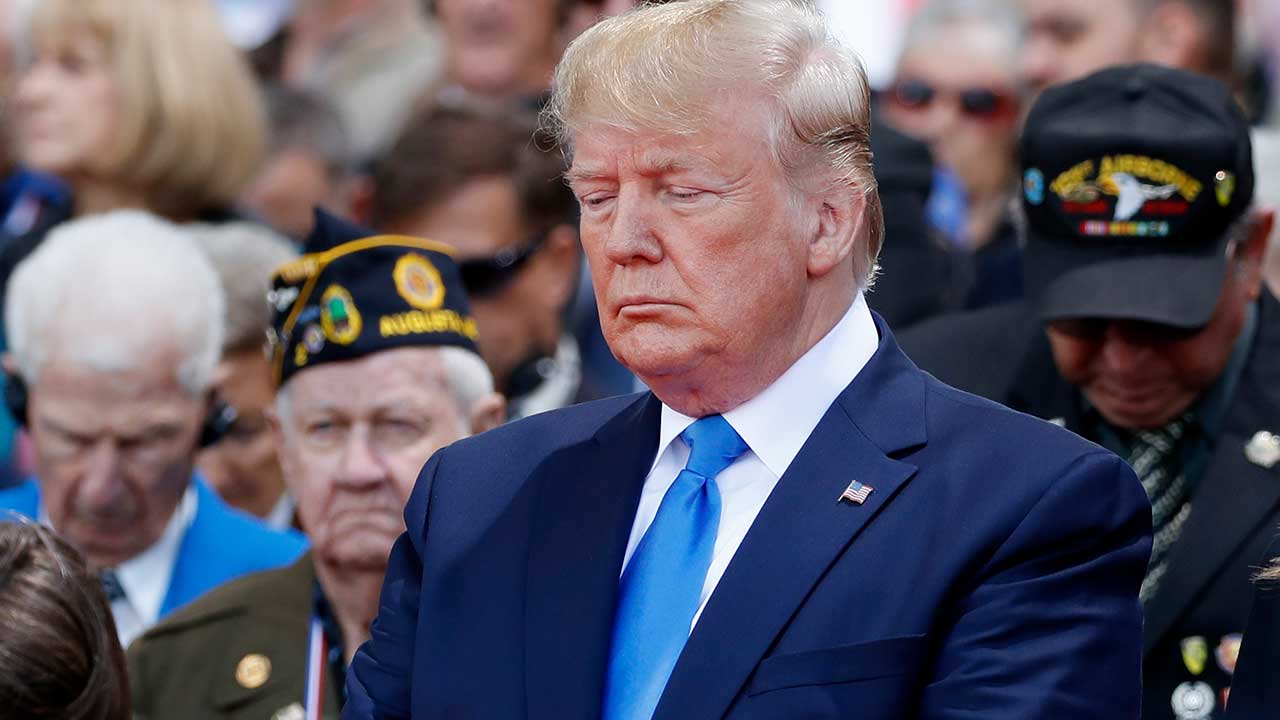 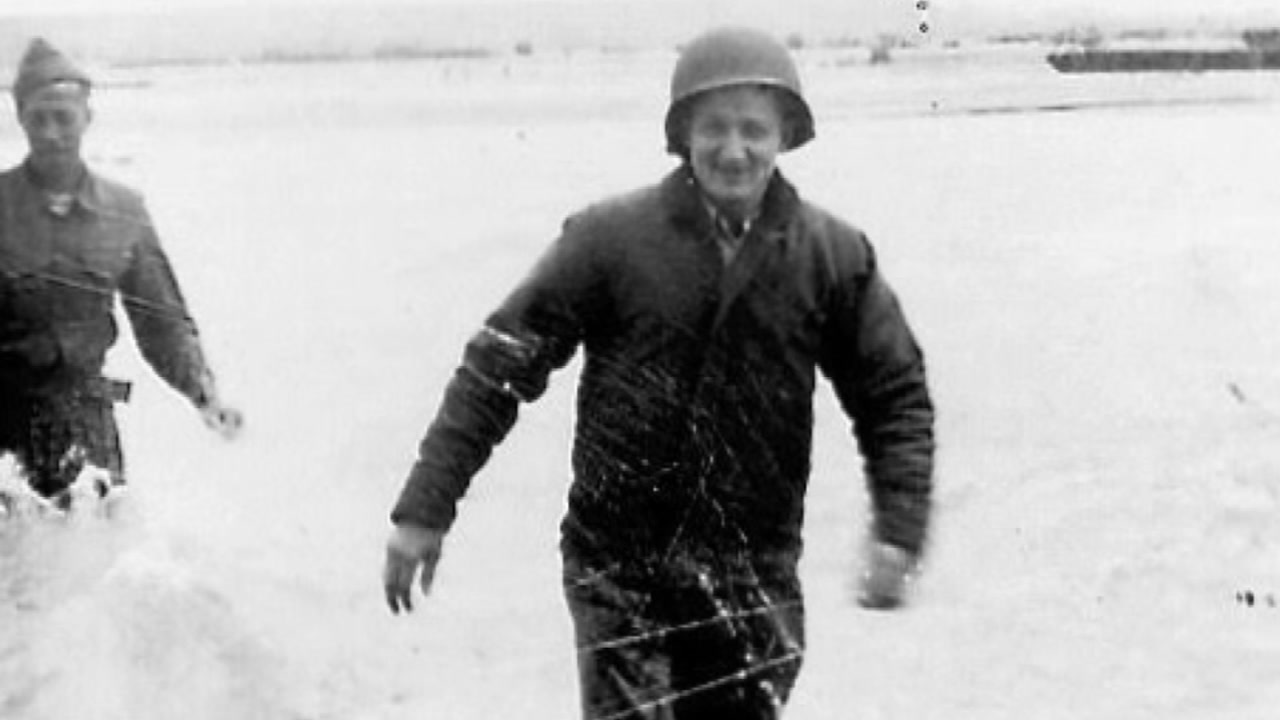