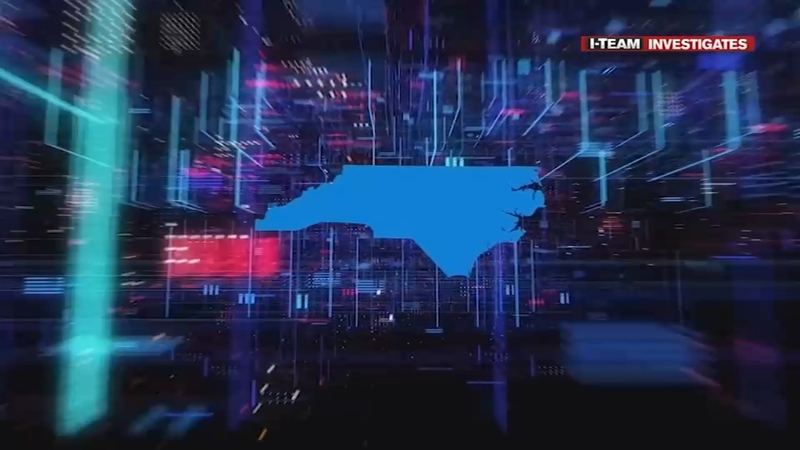 RALEIGH, N.C. (WTVD) -- The idea of being an ocean away is obsolete when it comes to cyber-warfare.

"Russia is very capable in terms of cyberattacks, and so is China, North Korea and Iran," Bobby Wells, Special Agent in Charge at the FBI's Field Office in Charlotte, told ABC11. "All of those nation-state actors are capable of causing damage across a variety of spectrums to include critical infrastructure."

That was never more apparent to North Carolina than the ransomware attack on the Colonial Pipeline which led to more than 70% of gas stations in North Carolina running dry. According to U.S. intelligence officials, the attack was likely caused by hackers in Russia.

"It's incredibly significant to see the nation-state actors like Russia and China be able to affect us that way," Wells added. "Our(FBI) director (Christopher Wray) recently said that it's our 9/11 for cyber right now, so it's a very urgent issue we're dealing with."

Wells brought that message on Wednesday to the Data Connectors RTP Cybersecurity Conference in Raleigh, featuring a collection of state and federal law enforcement officials, cyber squad leaders, as well as hundreds of local business leaders and executives.

"A lot of the cyber attacks that happen is because of a lack of training," Wells added. "People need to secure their passwords and use two-factor authentication. Those types of things are incredibly important to protect."

John Felker, the former Director of the National Cybersecurity and Communications Integration Center at the Department of Homeland Security, echoed that message in his remarks to the conference attendees.

"We are all in this together so we have to cooperate and share information," Felker told ABC11. "You got new businesses here in Raleigh and startups. How much cybersecurity staff do they have to focus on that? Probably not much, so how do we get them rolled into the larger ecosystem in Raleigh so they're sharing information that's helpful."

Record number of data breaches in North Carolina in 2021

North Carolina Attorney General Josh Stein this year reported that 2021 marked the 12th consecutive record-setting year of data breaches reported to the North Carolina Department of Justice, while the FBI field office in Charlotte reported a 62% increase in reported attacks as well.

According to the DOJ's report, more than 2,000 individual breaches put at risk the personal information of 2.4 million North Carolinians.