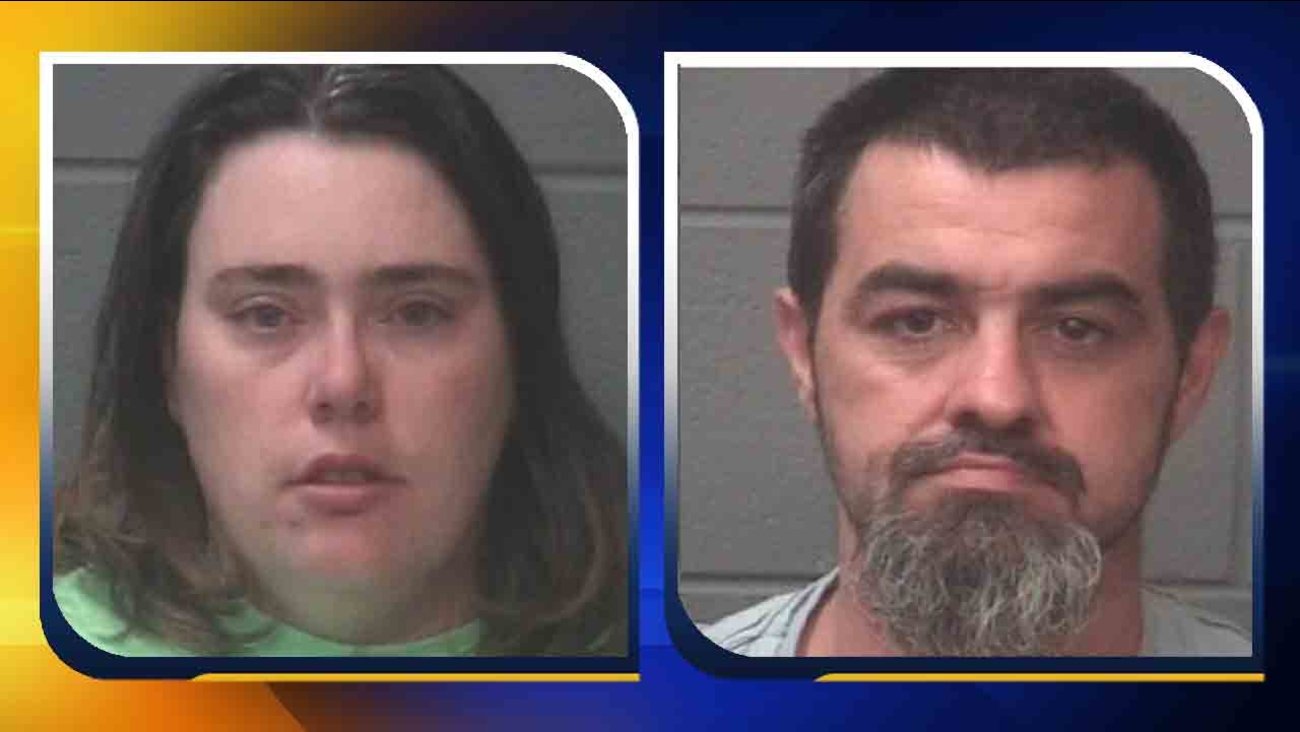 ONSLOW COUNTY -- A man and wife have been arrested after deputies said they found a video of the couple engaging in sexual acts with children in their Onslow County home.

On Saturday, deputies were called to the home on Old Folkstone Road in Sneads Ferry after someone reported the couple was in possession of child pornography, WCTI reports.

After reviewing the evidence, authorities found that Matthew Maynard and Diane Maynard were involved in sexual acts with minors - with at least one instance being recorded.

The minor children were removed from the home and placed in the care of the Department of Social Services.

Authorities did not comment on the relationship between the Maynards and their child victims.

The couple was transported to the Onslow County Detention Center, each under a $200,000 secured bond. 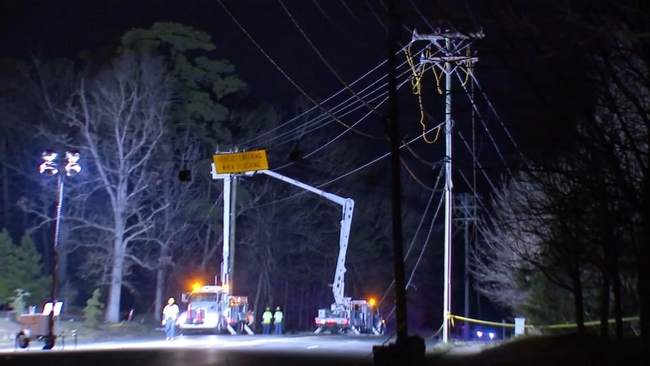