Derek Hough bows out of 'Dancing With the Stars' 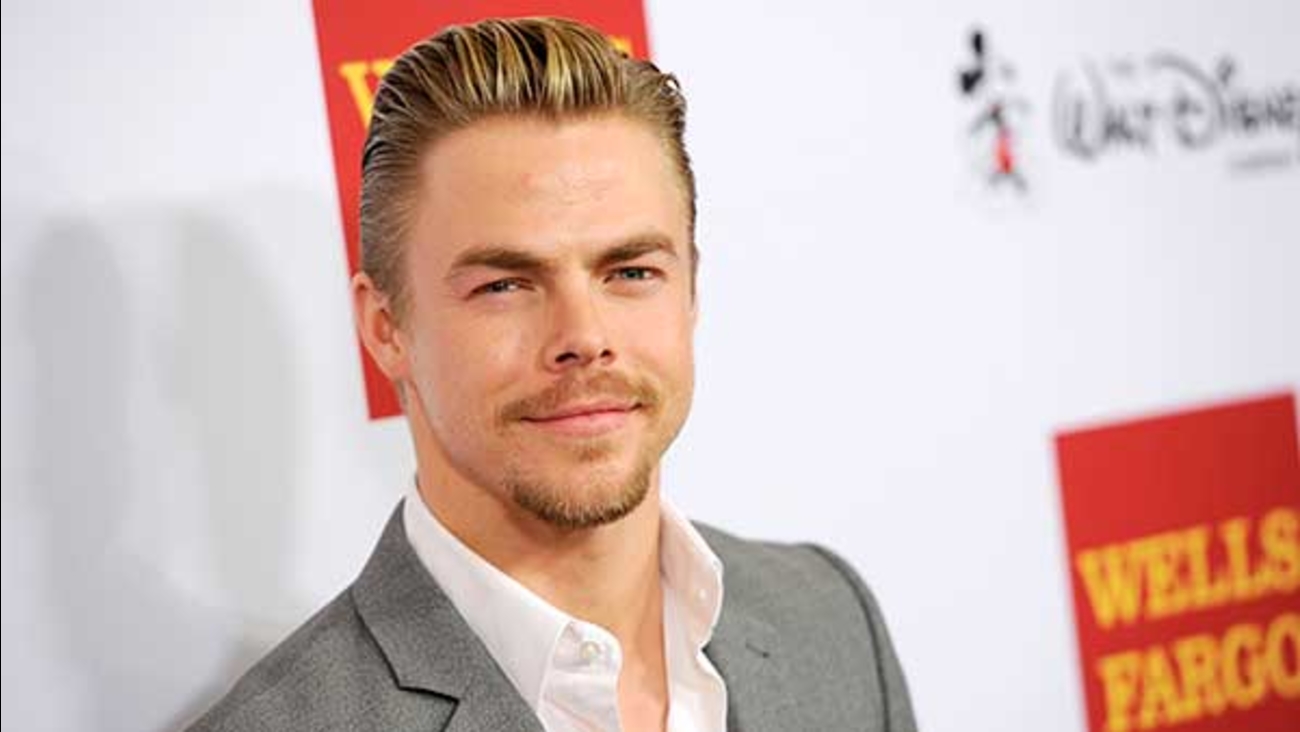 When "Dancing With the Stars" premieres this spring, pro dancer Derek Hough won't be seen in the lineup.

Hough, who has been on the show for 14 seasons total, will instead make his way to the Rockettes stage. 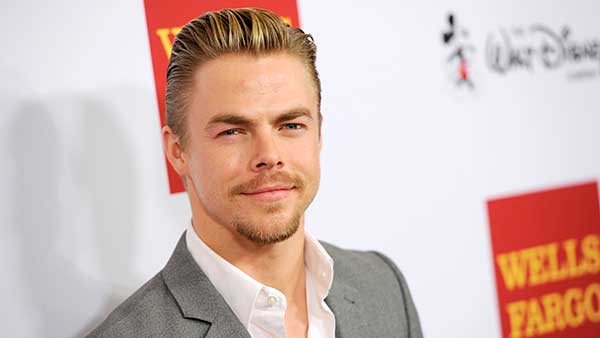 PHOTOS: Derek Hough of 'Dancing With the Stars' through the years
The 14-season veteran pro dancer announced he is leaving the show.

The five-time Mirror Ball winner teased the announcement on Instagram early in the week, posting a photo from New York City with the caption "a new chapter coming."


Hough Wednesday posted a photo of Radio City Music Hall, where the Rockettes are based, with the caption, "My new home for spring. Intimate don't you think"


Hough has been cast as the male lead in the company's "New York Spring Spectacular," People reports. He will join Broadway veteran Laura Benanti (who plays Sadie Stone on "Nashville") as the female lead and "The View" host Whoopi Goldberg as the narrator.

The show will begin previews for its seven-week engagement on March 12 and open on March 26.