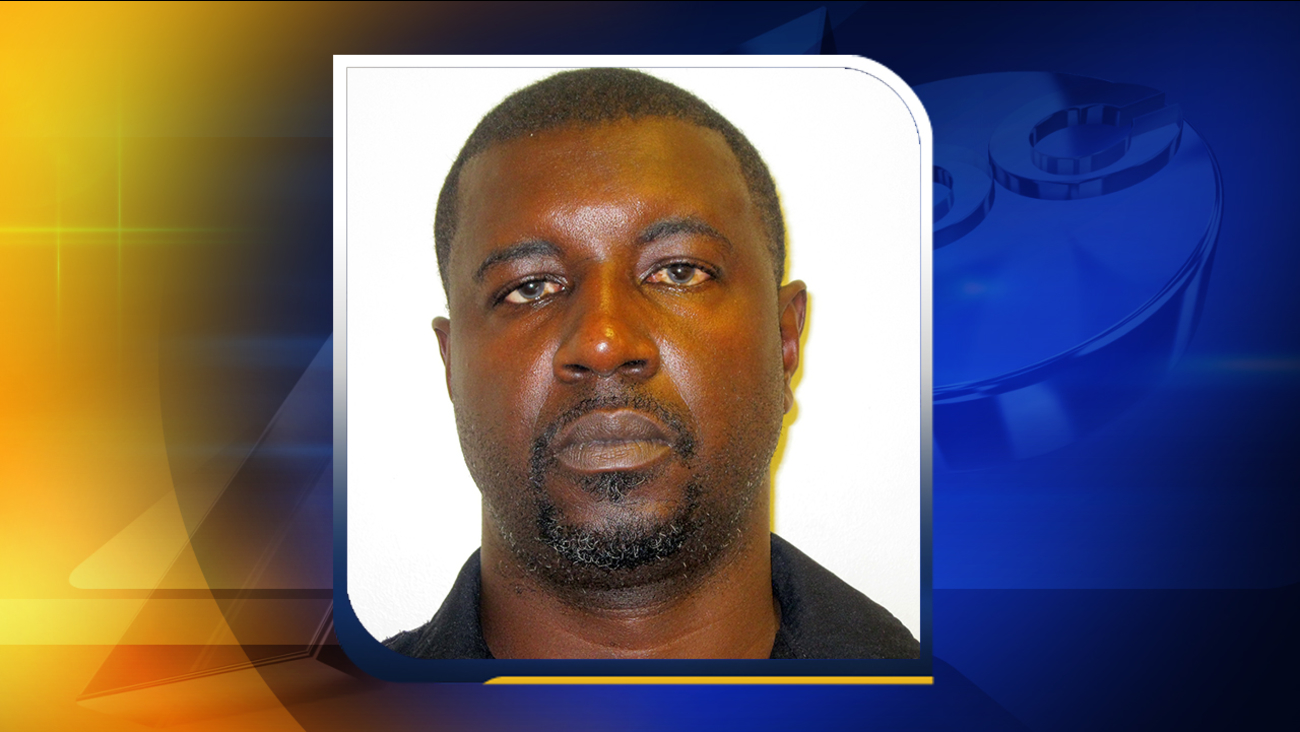 KINSTON (WTVD) -- A second man has been arrested in connection with an alleged dogfighting ring in Kinston.