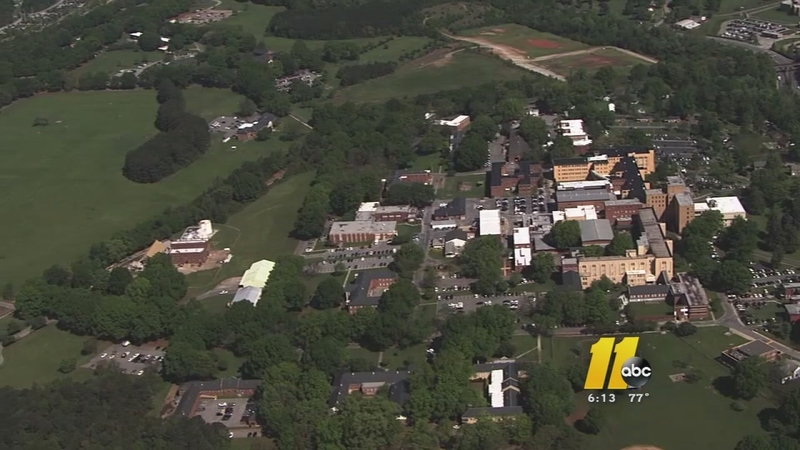 Earlier this month, Mayor Nancy McFarlane signed a sales contract with Gov. Pat McCrory, agreeing to pay the state $52 million for the land that once housed Dorothea Dix Hospital.

They city plans to turn the 308 acres into a destination park.

At the recommendation of CFO Perry James, council members voted to use a 10-year bank loan to finance the purchase. Perry referred to the financing option as the "sweet spot" considering historically low interest rates of about 2-percent.

James told council members if they chose the bank loan over the 20-year bond options, it would save taxpayers $9 million to $12 million.

Council member Mary-Ann Baldwin, who once supported a voter referendum, said she had a change of heart.

"I've really struggled with this but when I look at $9 to $12 million in savings, that tells me that's what's best for the taxpayers," she said.

Council members John Odom and Wayne Maiorano both expressed support for Dix Park and the benefits of Raleigh's ownership of the land. However, they argued the voters should sign off on any financing option.

"When I vote against this today, it's not a reflection on my belief of Dix, it's just my concern that I do believe that this should be brought to the voters," explained Maiorano.

"I assure you that our taxes are going to go up to finance that 10-year loan," said Odom. "I don't see how we cannot do that unless we stop doing other things."

The city council will hold a public hearing on the financing option sometime in June.

"The public hearing is basically a joke," government watchdog Joey Stansbury told ABC11 on Tuesday. "Why bother? You've already made your decision that you're going to circumvent and bypass voter approval for yet another downtown Raleigh project."