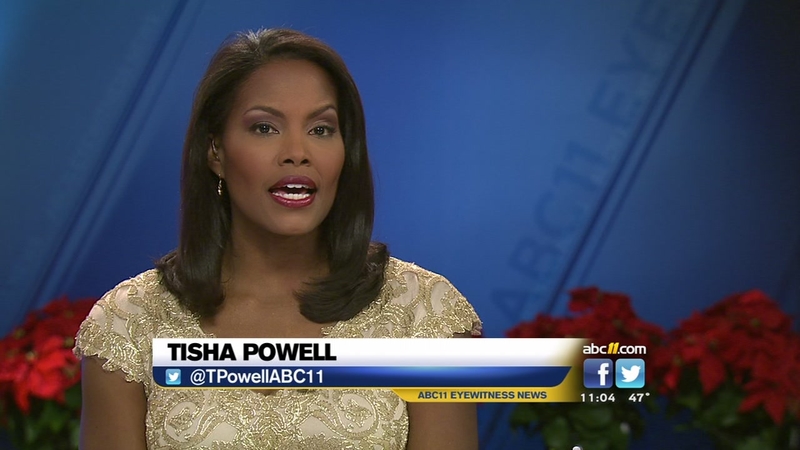 Arrest made in gun shop theft

The burglary November 23 was investigated by Clayton police and the ATF.

Williams was arrested by Raleigh police Thursday morning during a traffic stop. Williams got out and ran but was quickly captured. Police said he had a handgun in his pocket, but the AR-15s have not been recovered.

He faces a long list of charges including breaking and entering and felony larceny.