A tremendous show of support for Rachel Richardson was seen and heard Friday afternoon throughout Cameron Indoor Stadium for the Duke Invitational.

DURHAM, N.C. (WTVD) -- A tremendous show of support was seen and heard Friday afternoon throughout Cameron Indoor Stadium for the Duke Invitational. It was the first women's volleyball home game of the season. The Black Student Alliance (BSA) and United Black Athletes (UBA) joined forces to rally around sophomore student Rachel Richardson, who one week ago faced racial slurs at a Brigham Young University (BYU) volleyball game.

"It's our duty and responsibility to ban together and use this as a call to action," said BSA president Isaiah Hamilton. "There's never going to be an instance within a minority community, specifically Black Duke where we're going to turn the other cheek on this."

Another student leader, Elasia Campbell, knows Richardson personally and says the message on those Duke blue warmups said it all.

" We really are here for her and we all of course acknowledge she's really overwhelmed right now," said Campbell.

Among the many fans in the crowd were Rachel's parents, Duke University President Vincent Price and Athletic Director Nina King.

Campbell called a meeting with King Tuesday requesting she implement a policy where if hate speech is used during any sporting event the game is paused until fans are kicked out. She and other students in the United Black Athletes student organization are also asking for an update to the current hate speech policy to include further consequences.

"I would hope in the future, Duke Athletics and other schools would know how to handle a situation like this without it having to get this big," said Campbell.

For longtime Duke volleyball fan Scott Venuti being here was especially important. Fighting tears, he shared with ABC11 his thoughts of what happened to Richardson last Friday.

"It's injustice. I'm just very empathetic and to feel what she must have felt like it hurts," said Venuti. "150 plus years after slavery has ended its time to eradicate racism once and for all." 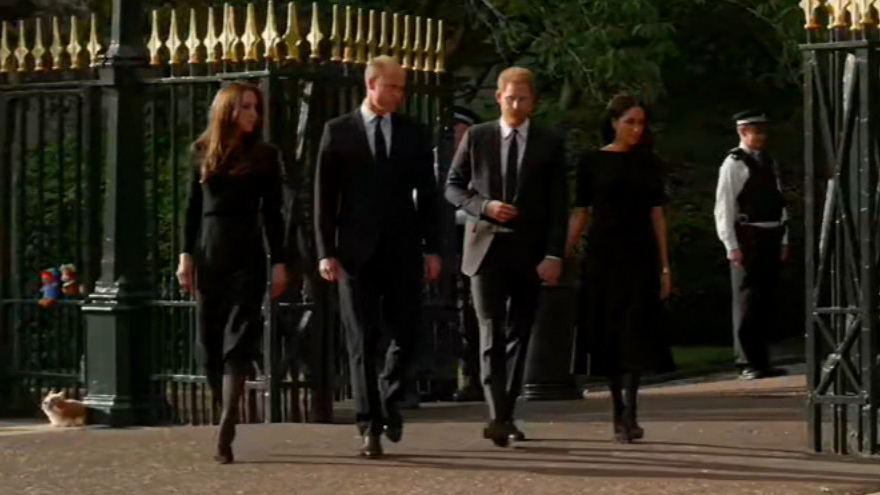