A stray dog that repeatedly stole a purple unicorn toy from a North Carolina Dollar General has been adopted.

DUPLIN COUNTY, N.C. -- A North Carolina dog is settling into his new forever home -- after getting attention for his shoplifting.

He's about a year old and named Sisu. Instead of a cat burglar, he's earned the title of dog burglar.

He repeatedly broke into a Dollar General in Duplin County, North Carolina -- and stole a purple unicorn.

The store eventually called animal services, and the responding officer decided to buy the toy for him.

Now, he's stolen someone's heart, and he and his toy have found a new family. 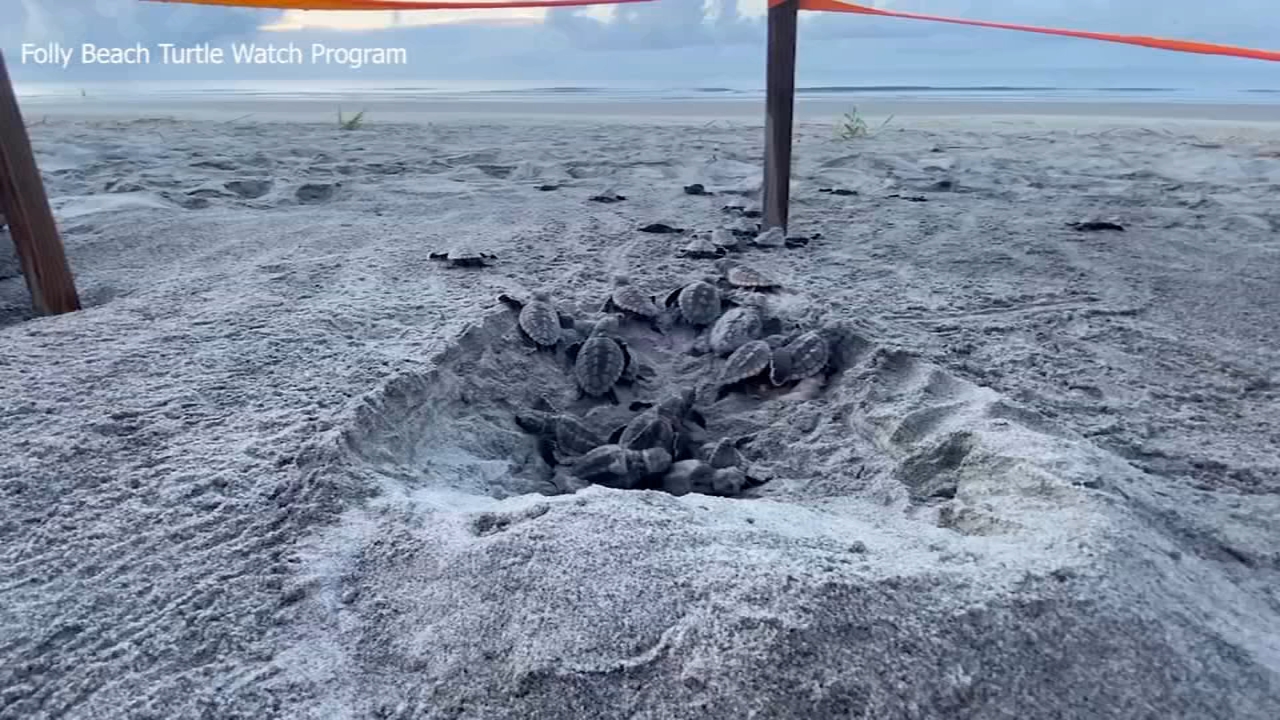 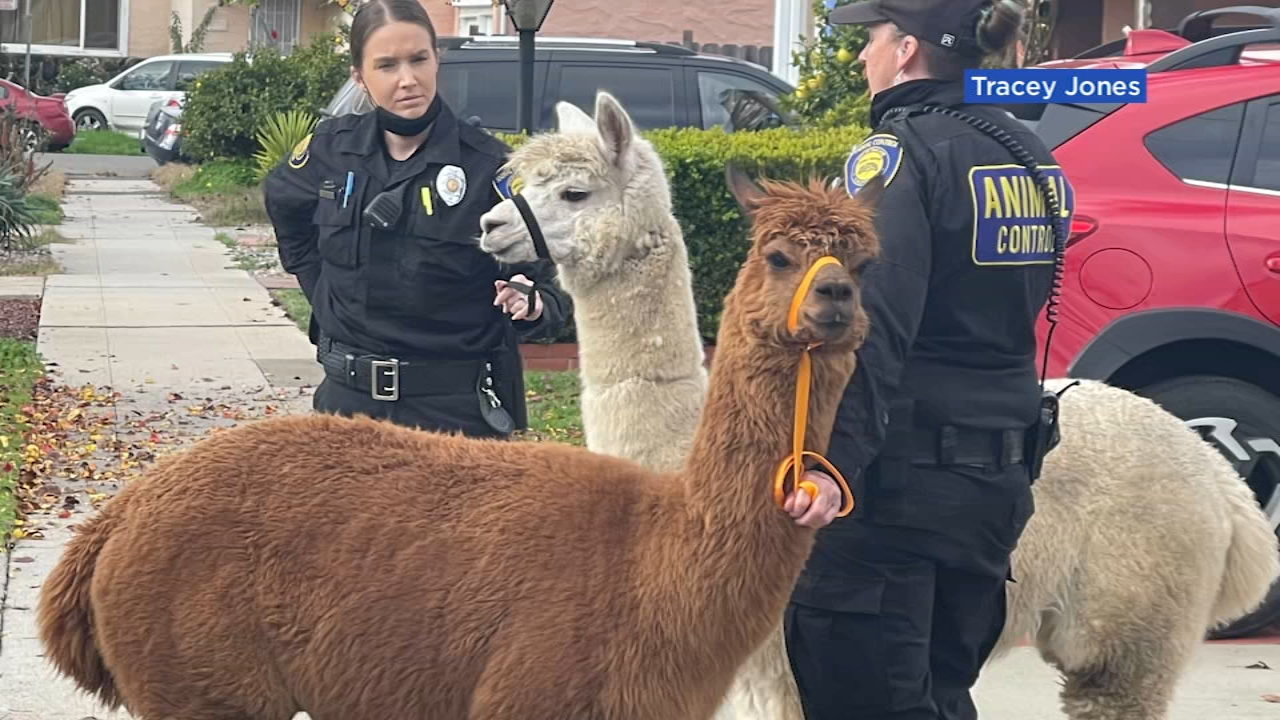