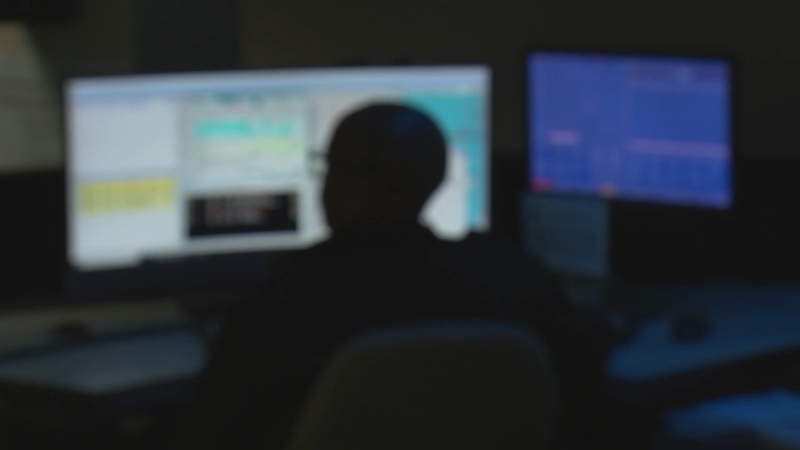 DURHAM, N.C. (WTVD) -- It would seem Kadijia Smith would be the ideal fit for 911 operator in her hometown.

The Durham native and NC Central University graduate with a degree in criminal justice said she hasn't heard anything back from the multiple jobs she's applied to within the city. Smith said she's been applying for months now.

"We cannot get into the door," Smith said. "We're not getting the call backs we need, we're not even getting the interview option."

Kadijia's service might have helped Saturday night in the Durham Emergency Communications Center, where there was nobody working because of "unplanned absences," according to the city of Durham.

All calls had to be routed into the Raleigh-Wake Emergency Communications Center, which has been happening for months with lingering staffing issues.

The city said it has launched an investigation into what happened and see if there were impacts to service.

"While we are grateful for the generous support of our partners in Raleigh-Wake 9-1-1, we understand the need to wind down the reliance on their support as safe as it is to do so," said Bo Ferguson, deputy city manager.

"We need the community to understand this is a detriment or issue regarding your safety with getting responses," said Nathan Towner, who's on the board of the International Association of Firefighters Local Chapter 668.

They represent more than 60% of firefighters. He said in dire situations, they have had to take service members off of their trucks to help with dispatching.

"I don't know how long it takes from the time I call from when Raleigh sends it to Durham and Durham sends it to communications," Nathan said. "I'm sure they are getting burdened with this. We're going on six months with their taking calls."

Durham said within two months, they want to end their reliance on Raleigh. Durham's numbers don't bear a huge change in response times throughout all of this for high priority EMS and fire calls.