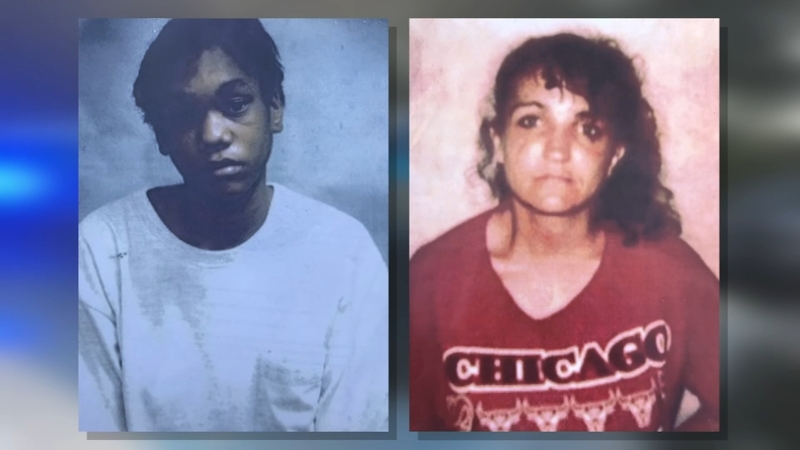 The building at 904 Ramseur Street now houses a church congregation. It used to be a substance abuse clinic, and 24 years ago, it was the scene of a brutal crime.

"Frances Wheedleton was found right here around 8 in the morning shot twice in the abdomen," said Sgt. Raul Garcia of the Durham Police Department

On February 9, 1994 Durham Police Department responded to Ramseur Street where they found 35-year-old Wheedleton. Days later and less than a mile away, police were called to Holloway Street on Valentine's Day.

"Kimberly Thompson was found right where that Honda is parked right now. The report states that the people living in this apartment back in '94 heard some commotion. They heard her scream and a single shot," said Sgt. Garcia.

Thompson, 24, died at the scene. Now more than two decades later, police are still searching for the person or people responsible for their deaths.

"We owe it to them as police officers and as investigators and as a community to find out what actually happened to them and bring some closure to the families," Sgt. Garcia said.

Police said they're not sure if the murders are connected but there are similarities because they were both shot and at the time of their death they were involved in prostitution.

"We have enough information to know there are similarities but not enough to say that it was the same person that committed these crimes," Sgt. Garcia said.

Taking a closer look at these cases, hoping to for justice for Frances and Kimberly.