Deputies first arrested John Adams of Bahama in 2014 - alleging he took graphic sexual photos of a girl between the ages of 3 and 4 posing in explicit ways.

Deputies first arrested John Herbert Adams of Bahama back in April 2014 - alleging he took graphic sexual photos of a girl between the ages of 3 and 4 posing in explicit ways.

Following a grand jury indictment, he was later charged with first-degree sex offense with a child, indecent liberties with a child, and two counts of second-degree sexual exploitation of a minor.

In 2014, a spokesperson for the Boy Scouts of America said Adams was a leader with a Bahama-area scout troop for at least three years. He was immediately dismissed by the organization upon learning of the accusations.

The Scouts said they conduct background checks and nothing suspicious about Adams turned up. 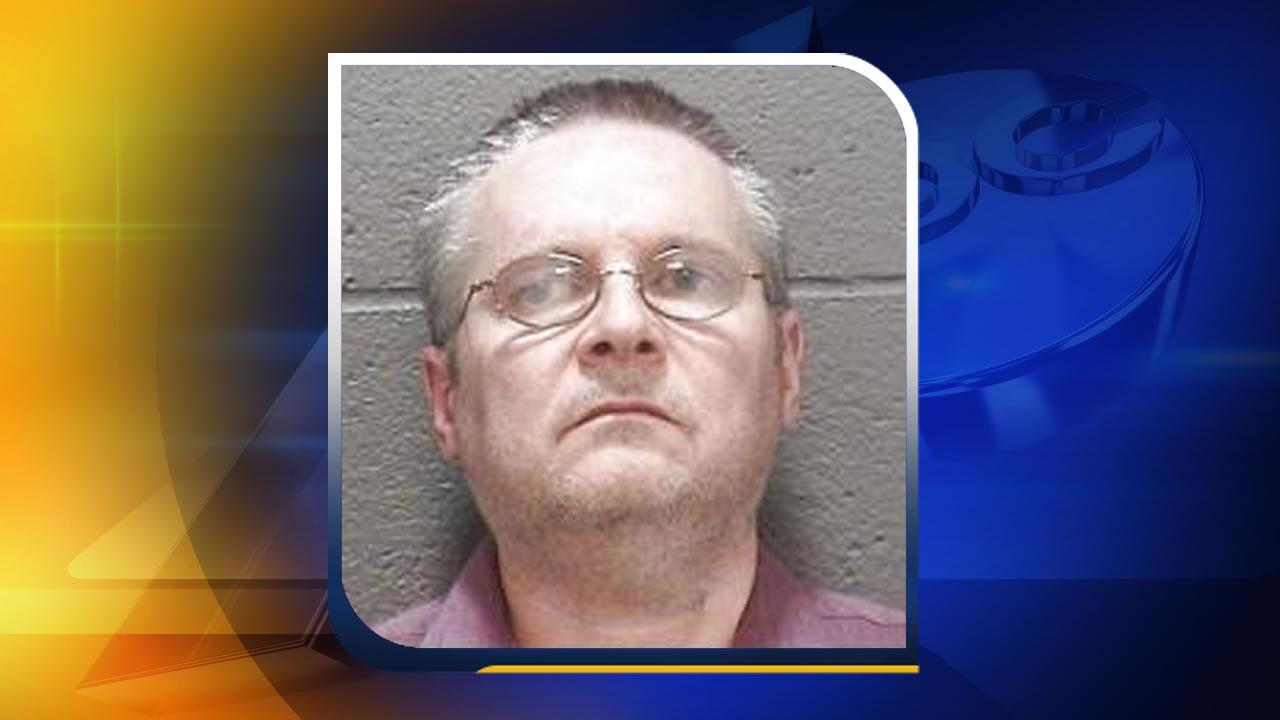