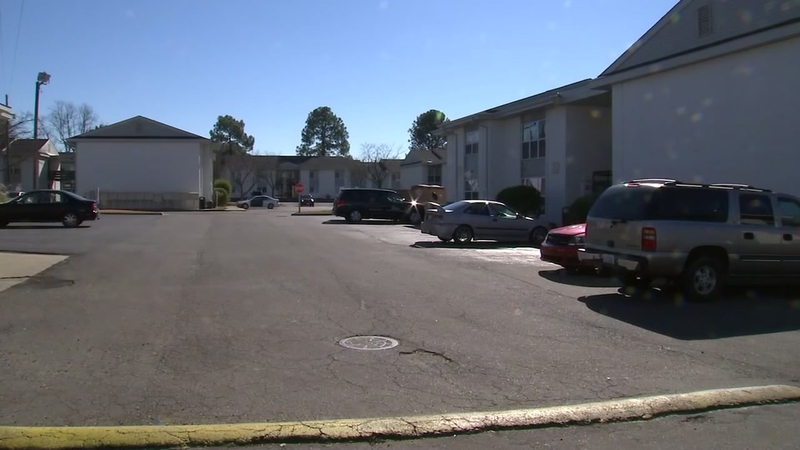 There have been 13 similar robberies reported in the past week. One man suffered minor injuries when he was thrown to the ground, police said.

Most of the robberies have happened in apartment complex parking lots, but a few were reported in front of homes.

In most cases, there have been two suspects with their faces partially covered with scarves or hoodies, police said.

Police said that in all 13 reported cases, the robbers had guns and got away with wallets, cash, and phones.

Several of the robberies happened between 5:30 p.m. and 8 p.m., and a few have happened during the early morning hours.

Four of the 13 robberies were reported within an hour Tuesday.

The Latino advocacy group El Centro told ABC11 that it has been meeting with police about the rash of crimes and is also notifying community members to stay alert.

Anyone with information about any of these crimes is asked to call Cpl. Frey at (919) 560-4440, ext. 29480 or CrimeStoppers at (919) 683-1200. CrimeStoppers pays cash rewards for information leading to arrests in felony cases and callers never have to identify themselves.

Hispanics being targeted for robberies in Durham