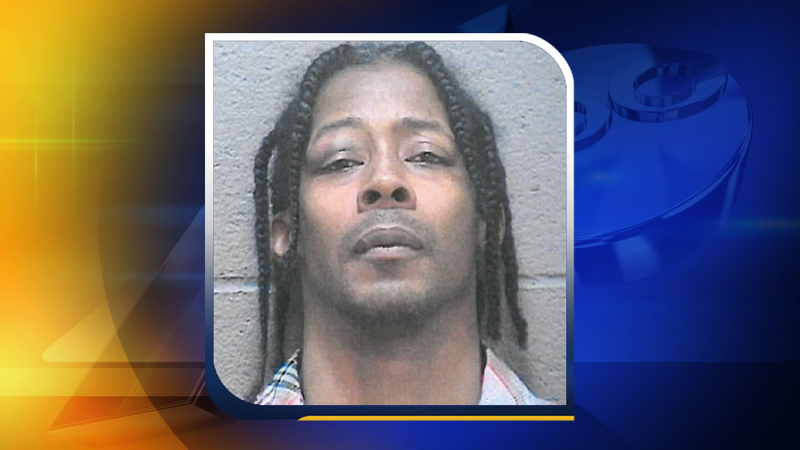 DURHAM (WTVD) -- The Durham Police Department says one of its officers was seriously injured by an alleged drunk driver early Saturday morning.

Lt. L.D. Campbell was driving a marked police SUV west on Geer Street shortly after 3 a.m. when she was hit by another SUV driven by 37-year-old Marcus Leon Fox.

Police say Fox jumped out of his vehicle and ran, but he was caught a short time later.

Campbell was taken to the hospital for treatment of serious injuries that are not life-threatening. She has since been released.

Fox was charged with felony hit-and-run, driving while impaired, driving while his license was revoked, running a red light, and simple possession of marijuana.

Both vehicles were a total loss.