After teachers rally, educators get a lesson in doctored photos

WTVD
By Jonah Kaplan
RALEIGH, N.C. (WTVD) -- Just how big was the crowd?

A small controversy arose Thursday when Mark Jewell, President of the North Carolina Association of Educators, shared a photo on social media showing a packed Halifax Mall during Wednesday's rally. Indeed, an estimated 20,000 teachers and their supporters swarmed downtown, but several social-media users scolded Jewell for posting a photo they called inaccurate.

"There was so much excitement from the rally and I was happy to share lots of photos that other people were sharing," Jewell told ABC11 in a phone call. "We didn't have any proof or any signs of a doctored photo. From my vantage point, all I could see was red." 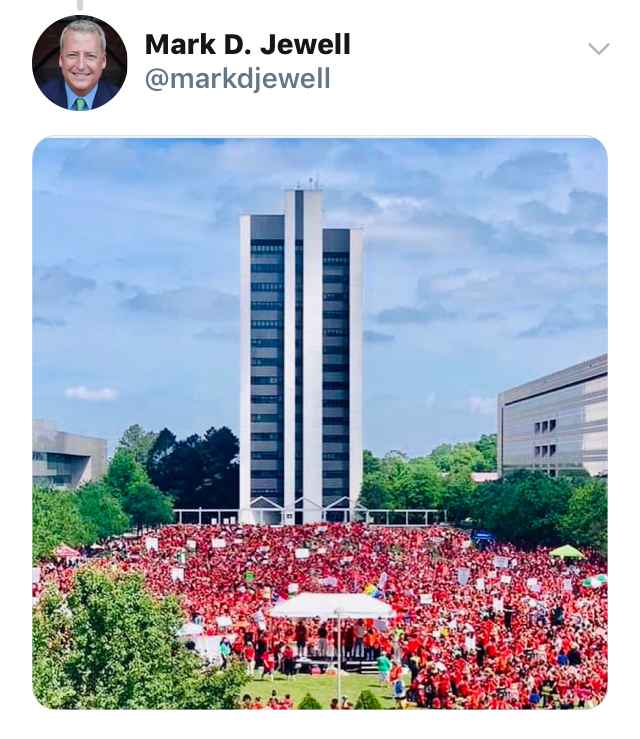 The photo in question. It has since been deleted from Jewell's social media account.

Rep. Grier Martin, D-Wake County, himself a strong supporter of the rally, tweeted a photo from a similar view, but showing a different picture.

A sea of #Red4Ed at #NCGA to support education in NC. #ncpol pic.twitter.com/UH9c3EWJXu

Wednesday's rally, while similar to last year's rally, was different in that the main event took place at Halifax Mall and not Bicentennial Plaza, a shorter and narrower area between Edenton and Jones Streets. The optics, thus, could be misleading, not to mention this year's bright sunshine vs. the rain in 2018.

After speaking with ABC11, Jewell quickly took down the photo from all of his social media platforms.

"This shouldn't distract us or take away from the big crowd that was there, the energy and enthusiasm," he said.
Report a correction or typo
Related topics:
educationraleighphotoshopsocial mediastate politicspublic schooli teamteachersrally
Copyright © 2020 WTVD-TV. All Rights Reserved.
I-TEAM 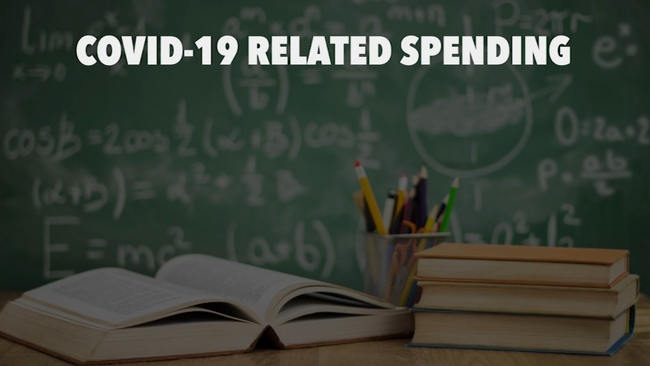