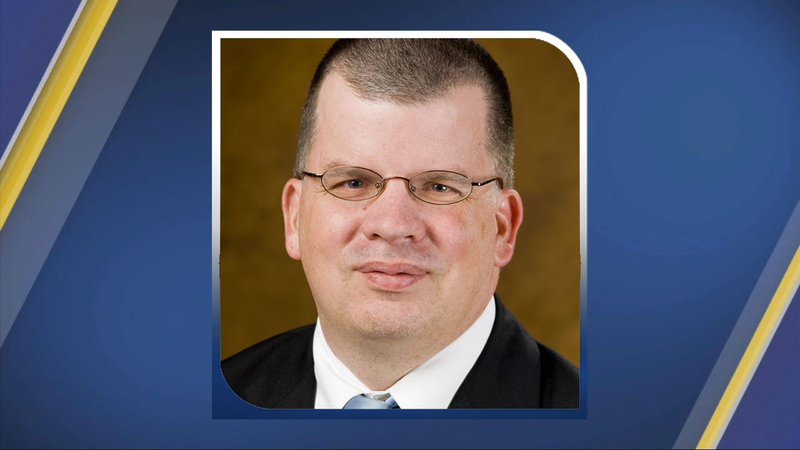 GREENVILLE, N.C. (WTVD) -- Saying he had come to East Carolina University to "reduce the drama that ECU faced," but "instead added to it," Interim Chancellor Dan Gerlach has resigned.

"East Carolina University Interim Chancellor Dan Gerlach has submitted his resignation, effective immediately, which I have accepted," Roper wrote. "I believe that this action is in the best interests of the entire East Carolina University community. I have begun the process of identifying the next interim chancellor for ECU and will share more information with the university community as soon as possible."

Gerlach had been placed on administrative leave September 30 after photos were published of him at a bar with students.

Gerlach said in a statement September 29 that he went to a local pub with two adult male acquaintances on September 25. The statement said videos and photos shared on social media show him "interacting with college-aged young adults and taking selfies."

In a resignaton statement released Saturday, Gerlach accepted the responsibility of not exemplifying standards of conduct.

"On the night of Wednesday, September 25 and early morning of Thursday, September 26, I did not live up to these standards as well as the UNC System standards that demand excellent judgement and discretion from the campus leaders," Gerlach wrote. " I did not model the behavior that we try to teach our students and to uphold ourselves. Upon reflection and discussion, I believe that this shortcoming was significant enough that my resignation is in the best interest of the University.

"Make no mistake: the responsibility is mine. It is not the press, not the University," he added.