WTVD
By Barbara Gibbs
RALEIGH (WTVD) -- An NC State professor will be honored and recognized for being an ALS Hero at Saturday's baseball game against Clemson as part of ALS Awareness Month. 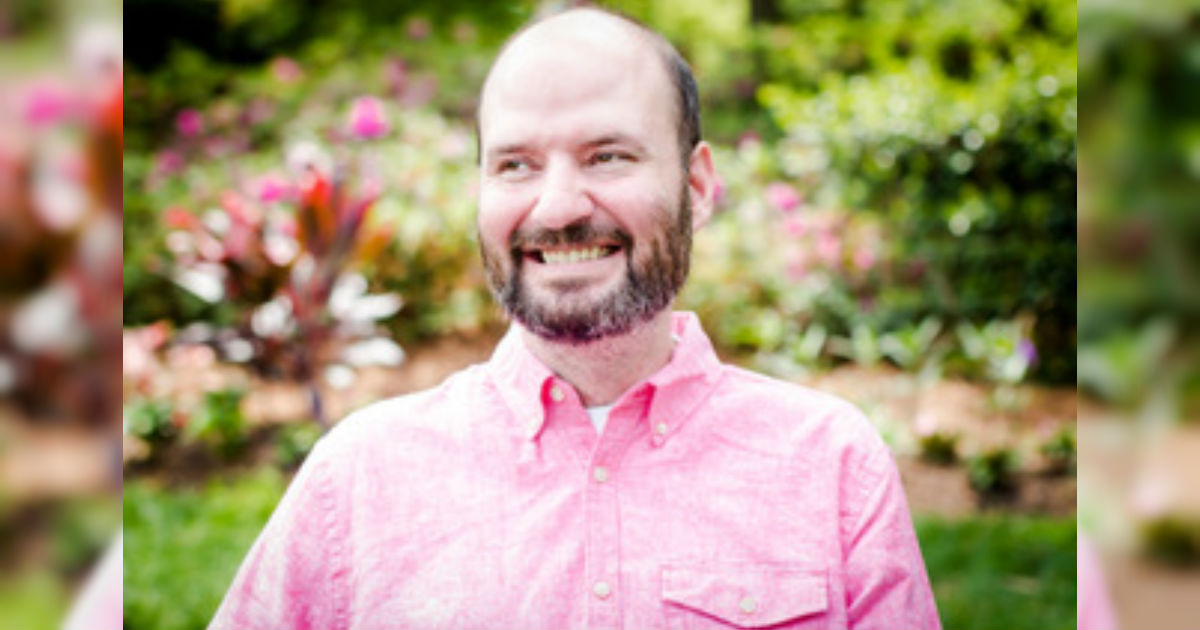 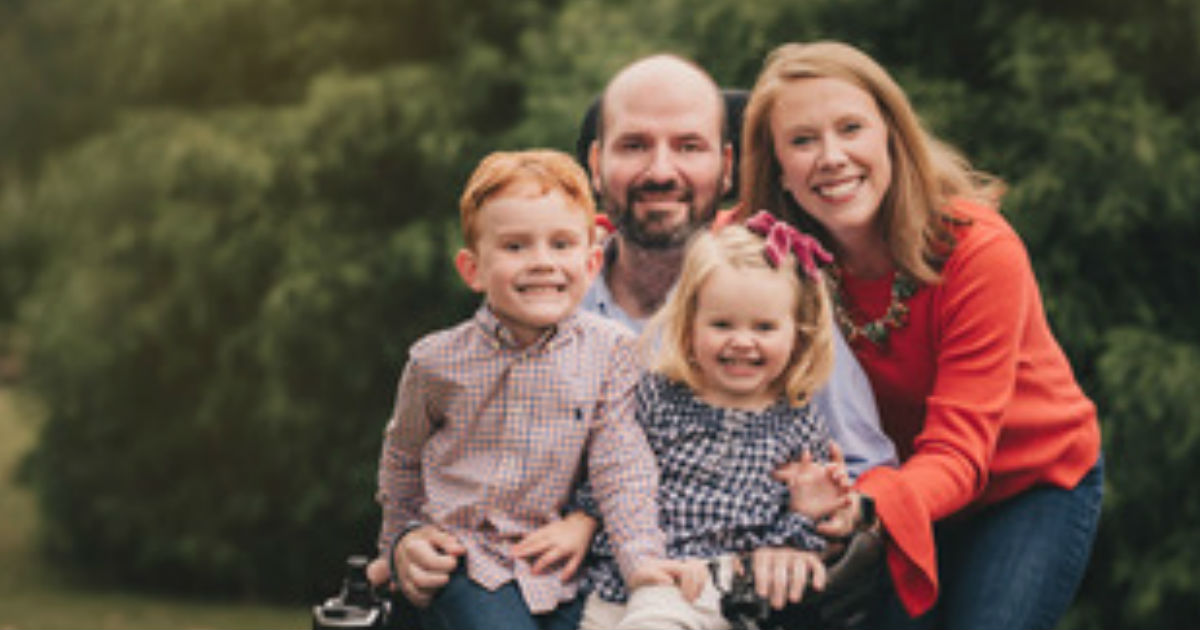 Dr. Michael Bereman with his family.

After spending time with Bereman, ABC11's Barbara Gibbs said she knows he will be remembered for that and so much more.
Report a correction or typo
Related topics:
educationraleighnc state universityalsgraduation
Copyright © 2021 WTVD-TV. All Rights Reserved.
More Videos
From CNN Newsource affiliates
TOP STORIES

1 winner of Mega Millions $1B jackpot; 3rd largest ever in US