'We are not going to settle': Petition grows to revoke selection of Fayetteville State University's newest chancellor 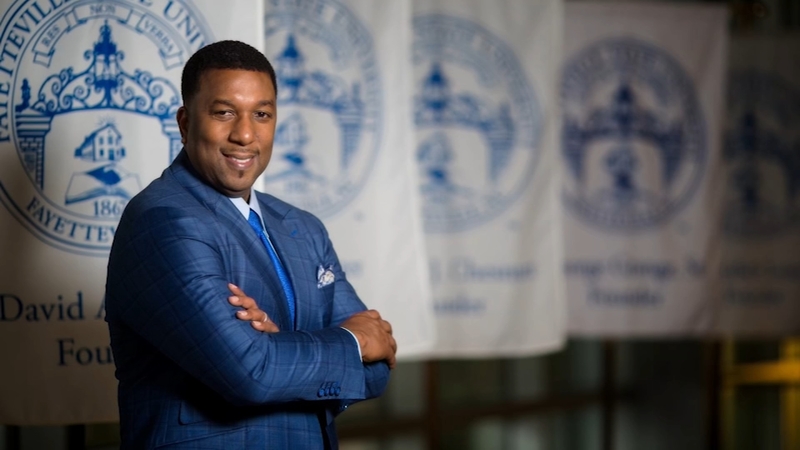 FAYETTEVILLE, N.C. (WTVD) -- A petition to revoke the selection of Fayetteville State University's newest chancellor continues to gain momentum, as the Faculty Senate expresses its displeasure with the process.

On Friday, the Faculty Senate held an open session where six resolutions were passed; one of those resolutions demanding the selection of Darrell Allison be revoked due to the unfolding controversy.

The Chancellor-Elect was officially selected by the UNC Board of Governors on February 18, drawing criticism from some FSU alum, students, and faculty.

Bradie Frink Junior, an FSU alum, created a petition called, "Removal of the Newly Appointed Fayetteville State University Chancellor" in response to the selection; the petition has since garnered more than 2,000 signatures.

In a Zoom interview, Frink tells ABC11 the outrage comes from his belief that Allison does not have the credentials to take on this position.

"This is our George Floyd moment. This is the moment we decide we are not going to settle," Frink said.

According to a Fayetteville State University press release, Allison served as an N.C. Central University Board of Trustee. Most recently, he was a member of the UNC Board of Governors, resigning in September 2020.

Frink says that "convenient" move, along with Allison's mother-in-law, Brenda Timberlake, being a Board of Trustee for FSU raised some red flags.

An FSU spokesperson confirms to ABC11 that Timberlake resigned from her position on February 17, a day before Allison's official selection.

"We know that he is ill-qualified. He has no experience or education that says he can do this particular job," Frink said after noting Allison's lack of higher education job experience.

Vice-Chairman Val Applewhite, an FSU Board of Trustee, said that Timberlake had no involvement in the selection, saying, "she didn't participate and she recused herself from any participation at all."

Applewhite, who was a part of the selection committee, says they looked at plenty of qualified candidates and believe they did their due diligence.

"At the end of the day, it is President Hans responsibility to select the name," Applewhite said.

An FSU spokesperson sent ABC11 a statement regarding the integrity of the selection process.

Among many of the demands, the Faculty Senate's Resolution Three wants the Board of Trustees to "release evidence to the Faculty Senate within seven days that Mr. Allison was recommended by the search committee."

Frink says he and others are looking at hiring an attorney to take legal action, in order to stop the process. 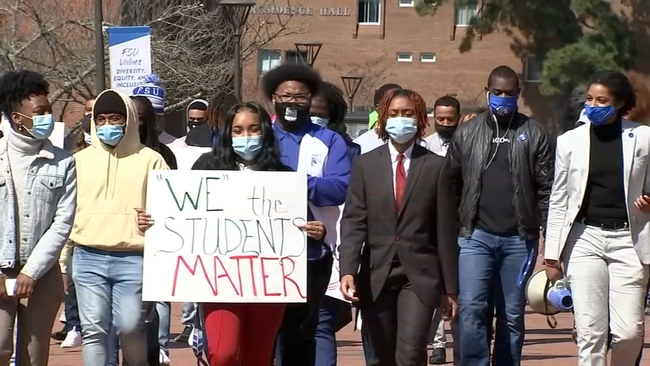 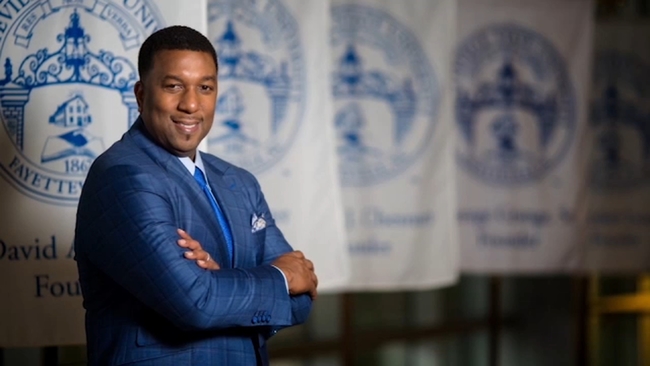 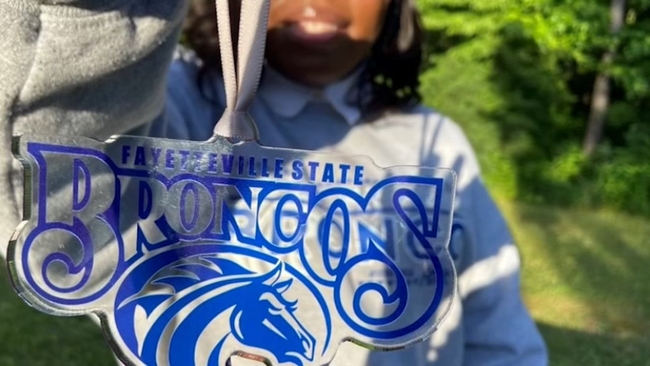 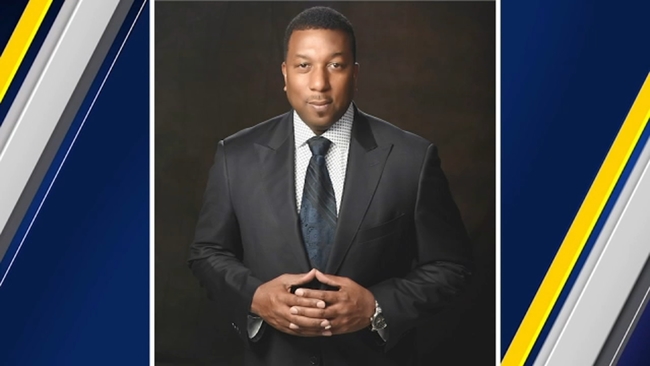