WTVD
One of the five American peacekeepers killed when a Black Hawk helicopter crashed in the Sinai Peninsula of Egypt on Thursday was a 34-year-old Fayetteville native, the U.S. Army announced on Saturday.

The United States Army identified the five U.S. Army soldiers who died as a result of a suspected mechanical malfunction of a UH-60 helicopter:

In total, seven military members apart of a peacekeeping operation with the Multinational Force and Observers in Egypt were killed in the crash.
EMBED More News Videos

The Israeli official said that five Americans were among the dead in the crash on Thursday in Sinai.

"We are deeply saddened by the loss on November 12, 2020, of seven of our uniformed military colleagues from three countries who died in a helicopter crash during a routine mission," the MFO said in a revised statement issued on its website.

An Egyptian official speaking on condition of anonymity per regulations said the helicopter crashed over Red Sea waters outside Egyptian territorial boundaries. 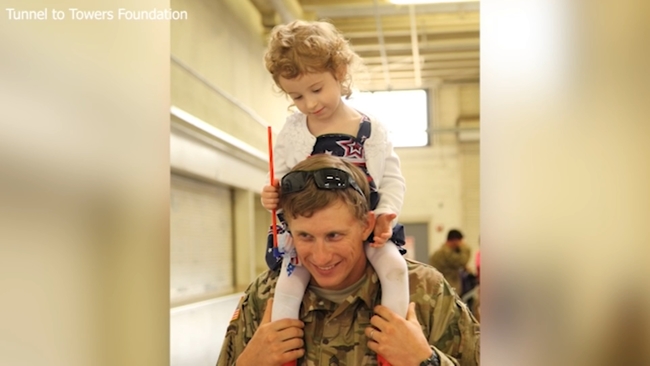 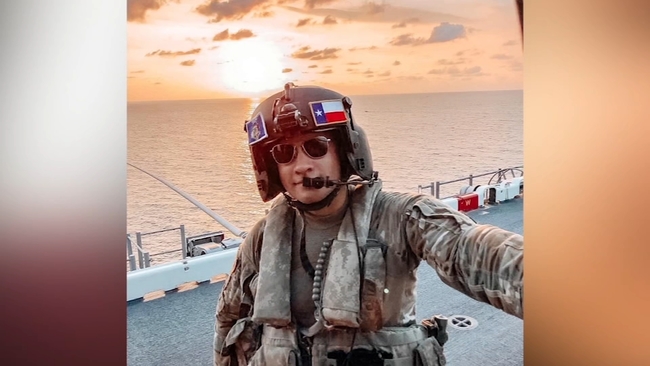