Engagement ring lost at Biltmore Estate has been found 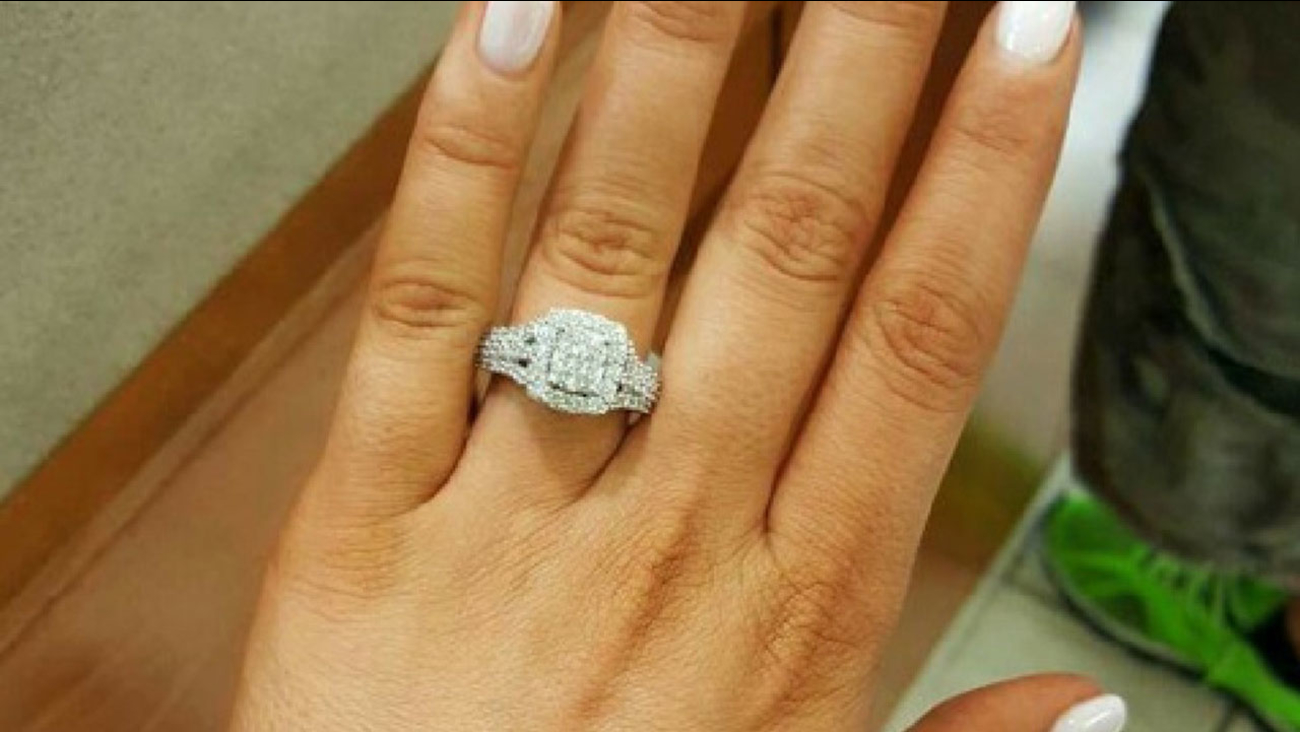 ASHEVILLE, North Carolina -- An engagement ring lost at Biltmore Estate on Jan. 7 has been found by a woman in Georgia.

The aunt of Lauren Williams, who was supposed to be the ring's recipient, said a man found the box with the ring in it on a shuttle van.

Apparently, a woman who was visiting the estate that same day did some shopping while she was there.

"What happened is that when she got back off the shuttle van after her day at Biltmore, a man behind her thought she had dropped the box from one of her bags, and he just put it in one of her shopping bags thinking it was hers," the aunt said. "She just today went through the bags and found the ring box and told her family about it. And they said a lady on Facebook had posted a story about her fiancé losing the ring at Biltmore recently."

Williams' boyfriend was going to Athens, Georgia, on Thursday to pick up the ring.