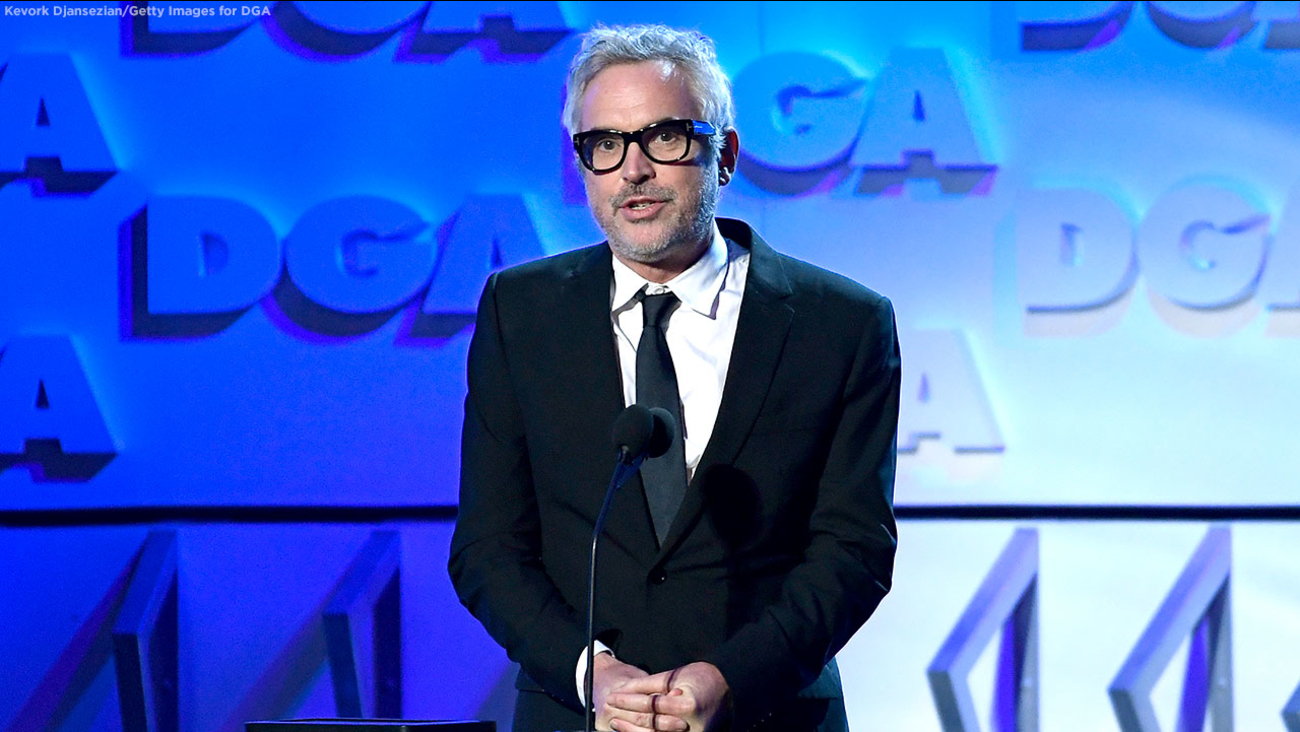 LOS ANGELES -- "Roma" director Alfonso Cuaron has won the top honor from the Directors Guild of America and solidified his spot as the Oscar front-runner.

Cuaron won out over Spike Lee for "BlacKkKlansman," Bradley Cooper for "A Star Is Born," Peter Farrelly for "Green Book" and Adam McKay for "Vice" at the 71st DGA Awards Saturday night in Los Angeles.

RELATED: Everything to know about Roma, the film that could become the first foreign language Best Picture

Since 1948, there has been only seven times that the DGA winner did not take the Academy Award for directing.

It's the second DGA Award for Cuaron, who won for "Gravity" in 2013, and the second foreign-language winner, after Ang Lee's "Crouching Tiger, Hidden Dragon."

SEE ALSO: Everything to know about Oscars 2019 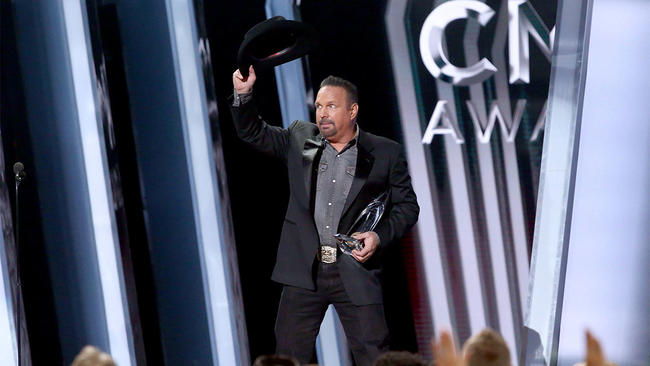 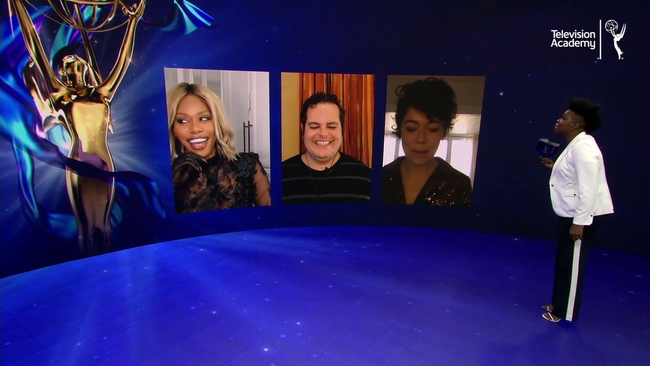