Story of unlikely friendship in Durham hits the big screen

WTVD
By Tisha Powell
DURHAM, N.C. (WTVD) -- In just over two months, a piece of the Bull City's history will play out on the big screen.

A movie based on the book The Best of Enemies, written by Osha Gray Davidson, will open in theaters nationwide on April 5. It's a story about the unusual bond between Durham civil rights activist and community organizer, Ann Atwater and Claiborne Paul "CP" Ellis, who was a former leader of the Ku Klux Klan. The two were able to forge a true friendship as they worked together to improve Durham public schools during desegregation.

In 1971, a man named Bill Riddick was brought in to lead a federally funded program to smooth the road to desegregation by holding a 10-day long community meeting called a Charrette. Dr. Diane Bloom, a qualitative researcher and adjunct professor at UNC-Chapel Hill, who's also an independent filmmaker, produced a documentary called An Unlikely Friendship about how the Charrette brought Atwater and Ellis together as co-chairs at R.N. Harris Elementary School.

"It was about how they were two arch enemies, but they gradually got to know each other working in the Charrette and became lifelong friends which was amazing to me," Bloom said. It was amazing because Atwater, portrayed in the movie by Taraji P. Henson, was a boisterous African American woman big in personality and stature who was not afraid to fight for her Hayti community. Ellis, who played in the film by Sam Rockwell, was the Exalted Cyclops of the Ku Klux Klan. The unlikely pair was able to eventually see eye to eye once they actually sat down and talked to each other.

"They began to talk about their children and the difficulty both of their children had in school and they kind of bonded over that and through working together they realized how much more alike they were than different," said Bloom.

Both Atwater and Ellis have since passed away, but their legacies live today through their family members. Ann Nakia Green, Atwater's granddaughter, now lives in Texas. "She was Big Ann and I'm Little Ann," Green said. She fondly called Ellis her "Uncle CP and still keeps in touch with his family. "My grandmother actually did his eulogy when he passed away. We were family and I still look at them as family," Green said.

She's also proud to have some of her grandmother's personality and attitude. Green hopes it will rub off on others who see the film. "Speaking my truth. Speaking up for myself. Speaking up for people who may not be able to have the capacity to speak up for themselves. I embody a lot of who she was and who she is. I have some really, really big shoes to fill. I really do," said Green.

C.P. Ellis' grandson, Mark Lewis, told me through social media that he wants his grandfather to be remembered as a man who made mistakes but had the strength to recognize those mistakes and grow above them. He said he was a man who treated others with respect, whether they were a janitor or CEO...or rich or poor and I think he would want others to do the same.

Durham leaders Sen. Floyd McKissick, Jr. and former mayor Wense Grabarek want to point out that Durham was actually at the forefront of integration long before the Charrette in 1971. They said Durham's government leaders passed ordinances ordering desegregation long before it became federal law, and this story is just one of many about the courageous people of Durham who fought for civil rights.
Report a correction or typo
Related topics:
arts & entertainmentdurhamkkkentertainmentmovieblack history monthcivil rightsdurham county news
Copyright © 2020 WTVD-TV. All Rights Reserved.
BLACK HISTORY MONTH 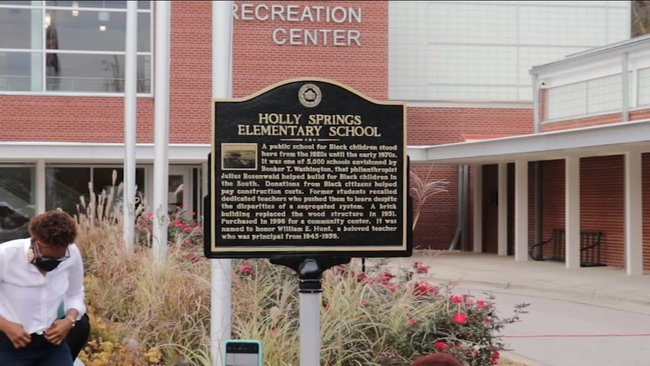 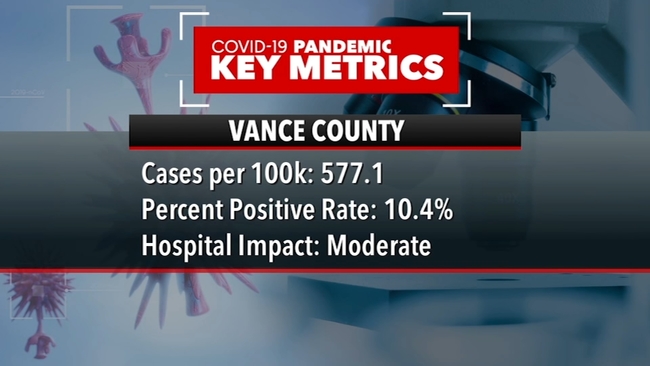