World of Bluegrass will stay in Raleigh

"Raleigh has fallen in love with bluegrass and I think it's fair to say that bluegrass is in love with Raleigh," she said during a news conference outside the Raleigh Convention Center.

"The success over the first five years and going now into our sixth year was really the catalyst for wanting to extend for another three years," said Paul Schiminger, IBMA Executive Director.

Mayor McFarlane said the festival has generated more than $48 million for Wake County in its five years in Raleigh.

McFarlane said World of Bluegrass is the event that draws the most people to the City of Oaks, with more than 221,000 people attending last year.

The deal gives the festival $175,000 in Wake County and City of Raleigh business development funds annually, starting in 2018. That's $75,000 more than last year.

Loren Gold, Executive Vice President of the Greater Raleigh Convention & Visitors Bureau, said the funds come from a combination of lodging and food and beverage taxes, not from the general fund.

"IBMA will not receive those funds directly," Gold said. "They'll go to offset rental at the facility, and they go to offset security charges, transportation charges, enhanced exhibit costs, things of that nature." 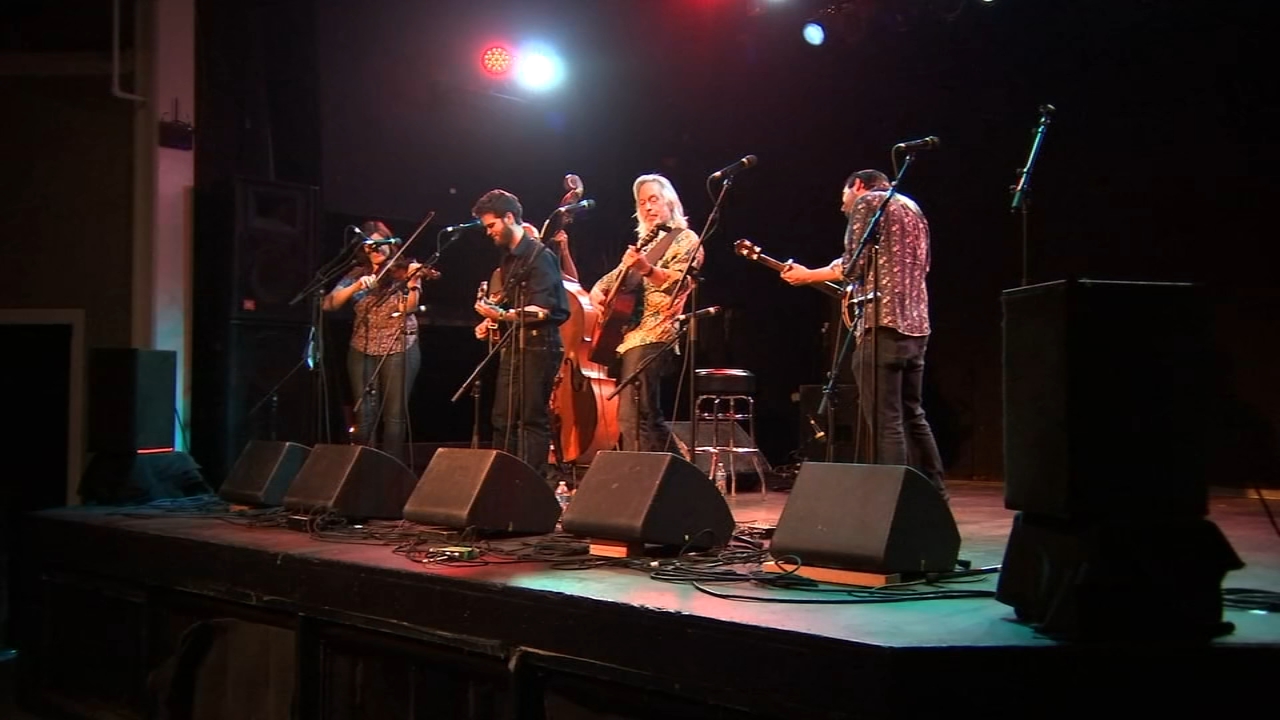 World of Bluegrass cranks up in Raleigh with pandemic precautions 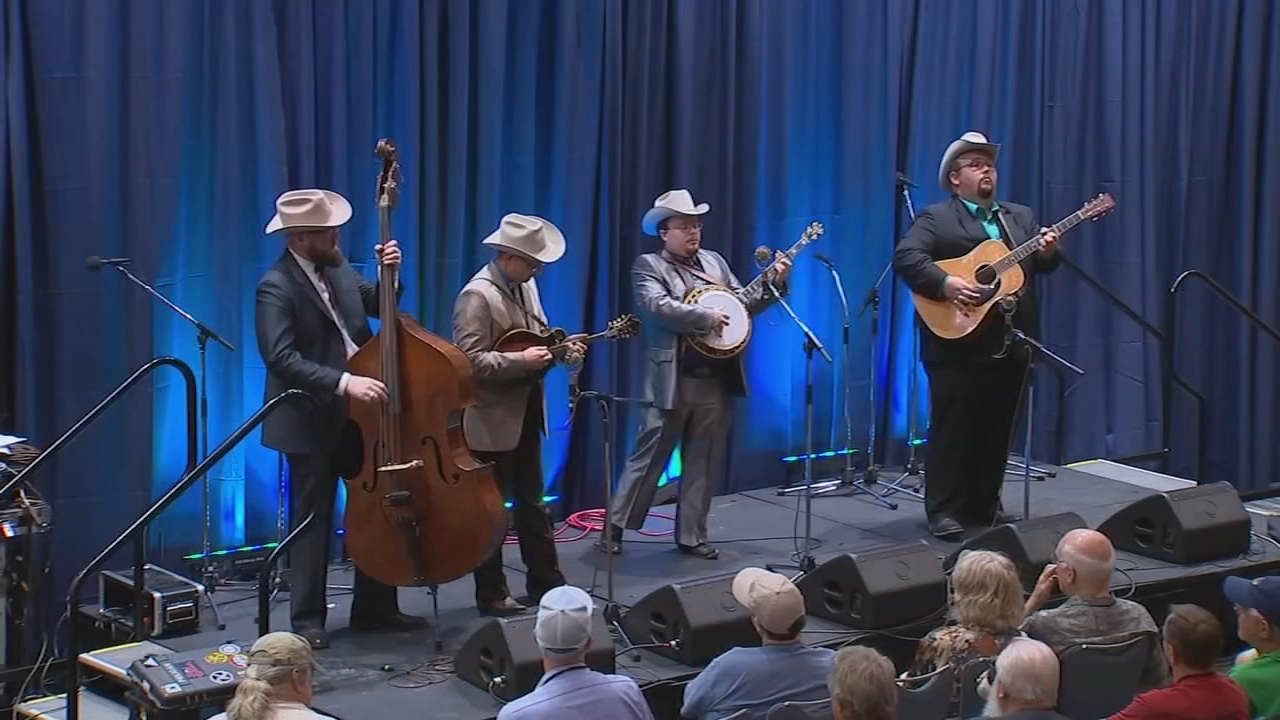 World of Bluegrass continues online with free music for fans