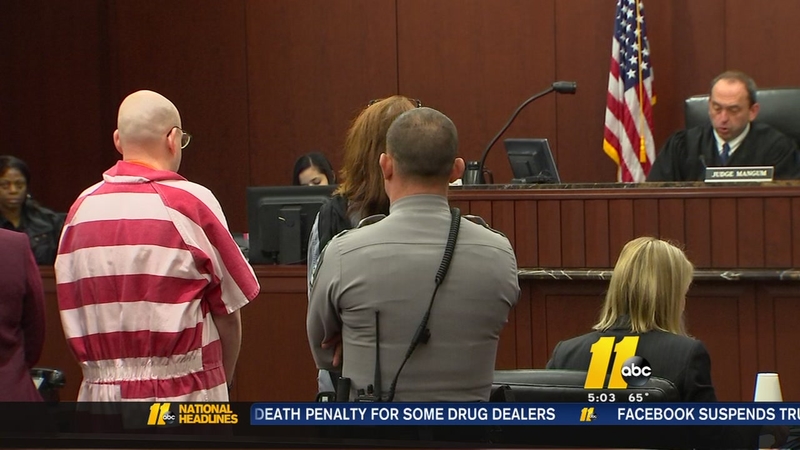 Cynthia Brunner, 74, died in February and her 39-year-old son Eric Brunner is accused of murder.

He is accused of watching his mother die after she was injured. Authorities said her pain was his opportunity.

According to the search warrant, "his mother had fallen more than 24 hours ago and he had made no effort to provide aid," and "he further admitted that he knew his inaction would likely lead to her death."

She was found partially naked at the bottom of a staircase. There was vomit in and around her mouth.

"Mr. Brunner admits to having been in and out of the house, walking past his mother's corpse, for at least 24 hours if not longer," an investigator said.

According to the warrant, "he believes that she has as much as $30,000 in the bank that he would have access to after her death.

Brunner allegedly told an investigator he and his mother had a "tenuous relationship."

Just before his mother's death, he spoke with a church member and said he had negative feelings toward his mom.

Eric Brunner is charged with second-degree murder, and abusing an elder with serious injury.