Newly released court documents in the Faith Hedgepeth murder reveal a number of men linked to the victim have been investigated but not tied to the crime.

CHAPEL HILL, N.C. (WTVD) -- A batch of court documents released Friday in the Faith Hedgepeth murder case included the autopsy, which shows the brutal way in which the 19-year-old UNC student was murdered in her off-campus apartment in 2012. 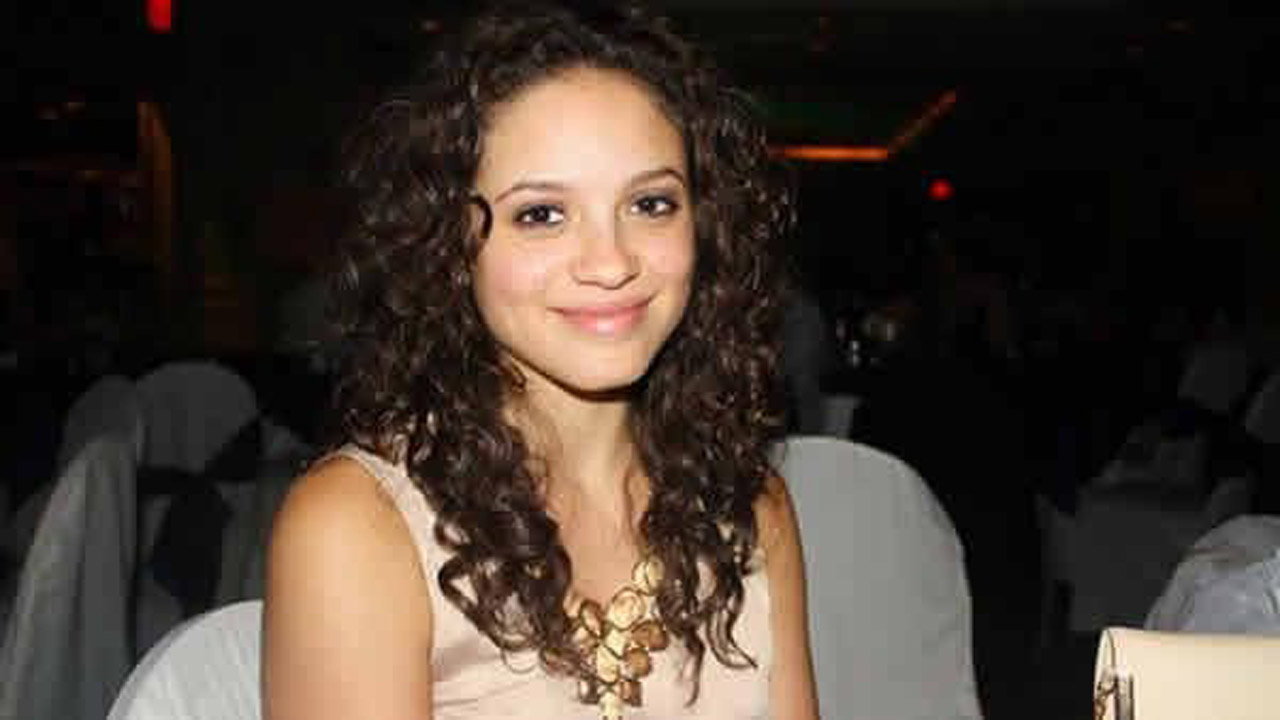 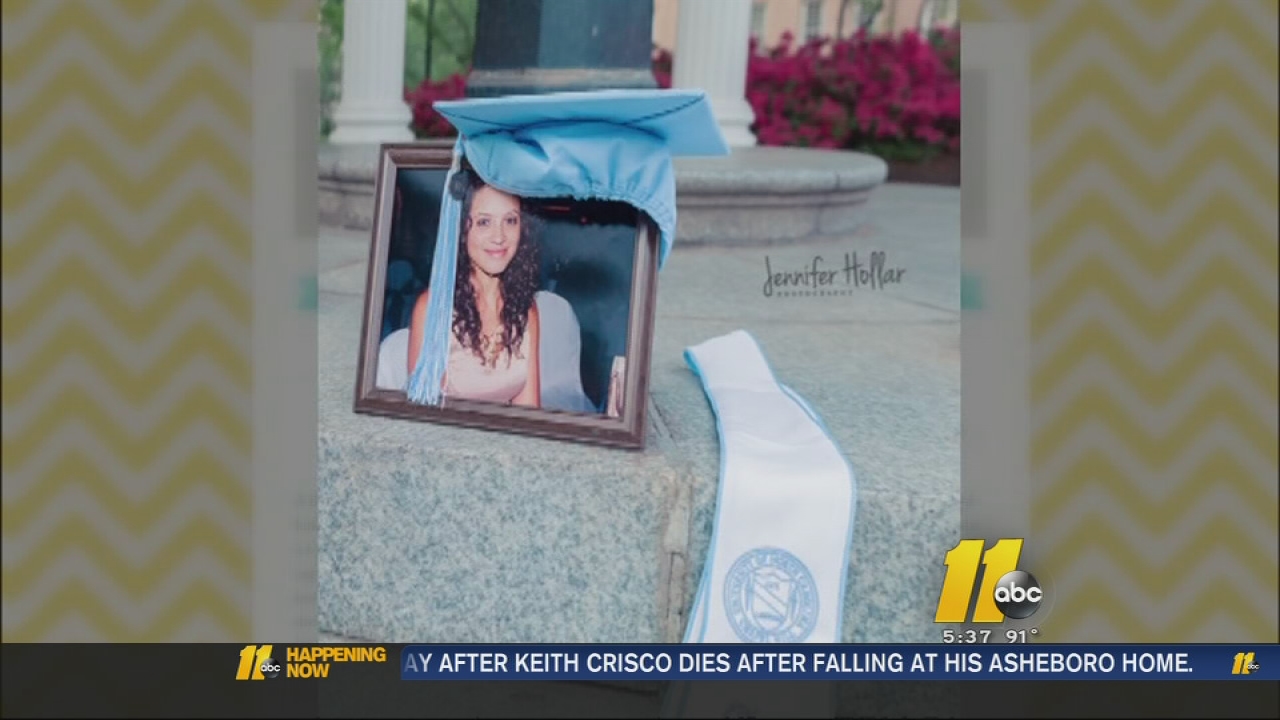