WTVD
By Ed Crump
RALEIGH, N.C. (WTVD) -- A Wake County judge has granted the request of the family of a Raleigh man shot and killed last week by police to not release the body camera video of the incident.

Wake County District Attorney Lorrin Freeman told Superior Court Judge Rebecca Holt in a hearing Tuesday morning that she met with the family of 52-year-old Keith Collins and they asked that the video not be made public.

Earlier in the hearing, Raleigh Police Department Attorney Ashby Ray said the department was requesting the video be released in an effort to be "transparent."

"To be as transparent as possible with an eye toward promoting public trust we would ask for the authority to release the video. We are aware that there are other issues at play in this and we're certainly sensitive to the wishes of the family. But our position is we would like to be able to release it to promote public trust," she said.

Ultimately, Holt ruled that RPD would be the caretaker of the video and that the public could be allowed to view it but it could not be copied or broadcast.

"This is of a highly sensitive personal nature for the family," she said. "They should not be subjected to this footage being broadcast or being shared on personal media."

The judge said journalists could watch the video and then engage in "old fashioned reporting" by describing it to viewers and readers.

It's not clear yet when the police department will make the video available for viewing. 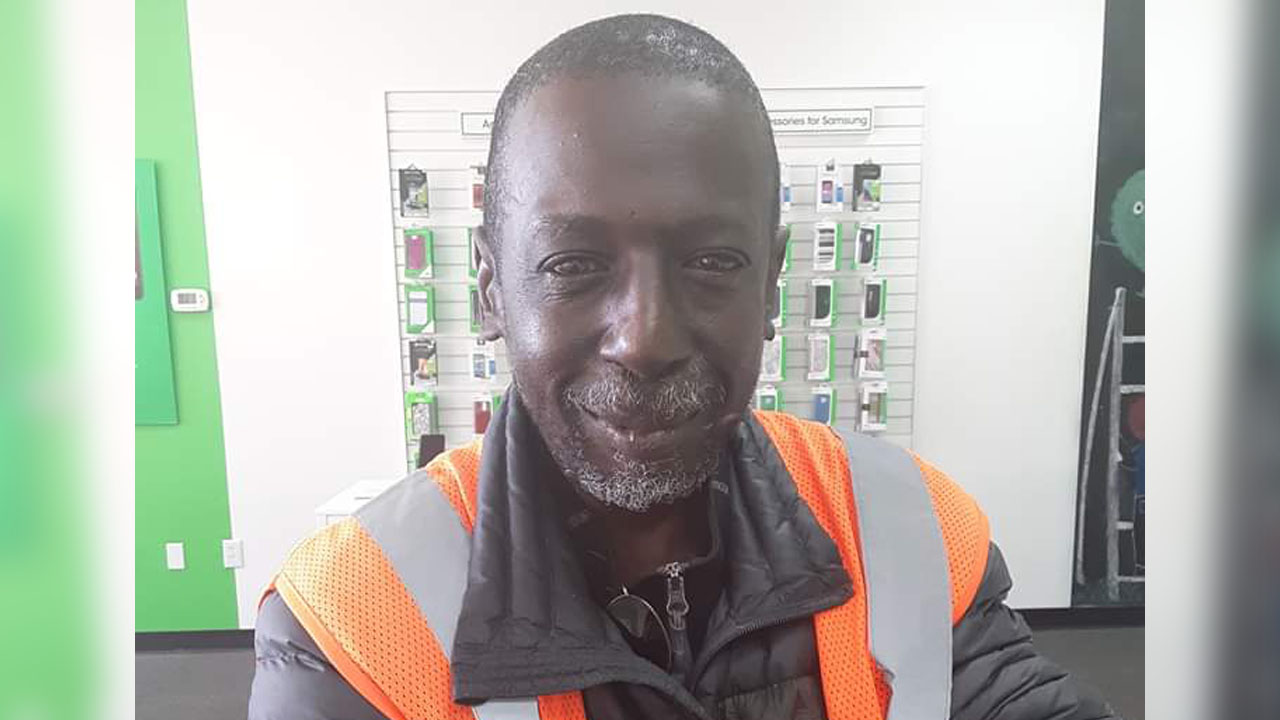 At the meeting with the DA, Collins' family was represented by Gerald Givens Jr., the president of the Raleigh-Apex NAACP.

Often the NAACP has been behind calls for police transparency and not only the use of body cameras but also the release of recordings that those cameras capture.

Givens said he will meet with other community activists to try to assuage any concerns that not releasing the video is a cover-up.

He also viewed the video and said that though what he saw was "tragic," it didn't clear police of wrongdoing nor show that the officer who fired did anything wrong.

He said it was difficult to see whether Collins pulled a gun as Raleigh's police chief said last week.

Givens said he wants to hear more from the DA's office and the SBI and possibly review the video before making a final judgment on police actions.

Although Freeman wouldn't confirm it, Givens said the gun being carried Collins was not a real firearm but a BB gun.

And though he didn't give details, he said mental illness also played a big role in the incident.

"When you all, eventually, will have the opportunity and the time to find out who he was, what he went through, why he was carrying a BB gun, it's tragic," Givens said.

Collins first came to the attention of police when a woman at the Townridge shopping center called 911 to report that a man had dropped a gun on the ground then picked it up, put it in his waistband, and went inside the Big Lots store there.

Raleigh police said an armed suspect was killed in an officer-involved shooting on Pleasant Valley Road on Thursday afternoon.

When police arrived they found Collins walking along Pleasant Valley Road behind the shopping center.

He was apparently headed toward the apartment complex where Givens said he lives with his parents at the intersection of Pleasant Valley and Millbrook roads.

Raleigh Police Chief Cassandra Deck-Brown said Collins ran from the first officer on the scene and then displayed the gun during the foot chase.