FAYETTEVILLE, N.C. (WTVD) -- Briarwood residents are still processing what happened in their community Friday night after a woman was shot and killed by Fayetteville police. Officers said for an hour they tried to get the woman to put the weapon down and when she refused, they attempted to secure the gun.

"The struggle went to the ground and tragically, an officer discharged their firearm," said Assistant Police Chief James Nolette. "We relentlessly tried to de-escalate the situation trying to get her to put the weapon down so she can get the help she needs."

Officers responded to the 2300 block of Colgate drive Friday night with reports of four Black men trying to break into a home. They discovered that wasn't true. Instead they found four people in the home; it was an older couple, a woman and a child.

They say the woman appeared to have a mental health crisis and pulled out a handgun and threatened to harm herself.

"I knew something bad had happened. I just didn't know what," she said. "It's always been a good, safe area. I've lived over here since childhood. What happened the other night is beginning to give me a little doubt about staying here."

Marlene Tyndal lives across the street and watched as authorities rushed the scene.

"Pop, pop, pop, pop. I heard shots," she said. "One comes running up..pushes the door open and tells them to freeze. Whoever it was holding the gun."

The woman's name has not been released.

The North Carolina State Bureau of Investigation has been called in to conduct the investigation as is standard when a law officer discharges a weapon. The officer has been placed on administrative duty, pending the outcome of the investigation, as is also standard procedure. The Fayetteville Police Department's Internal Affairs Unit is also investigating the incident. 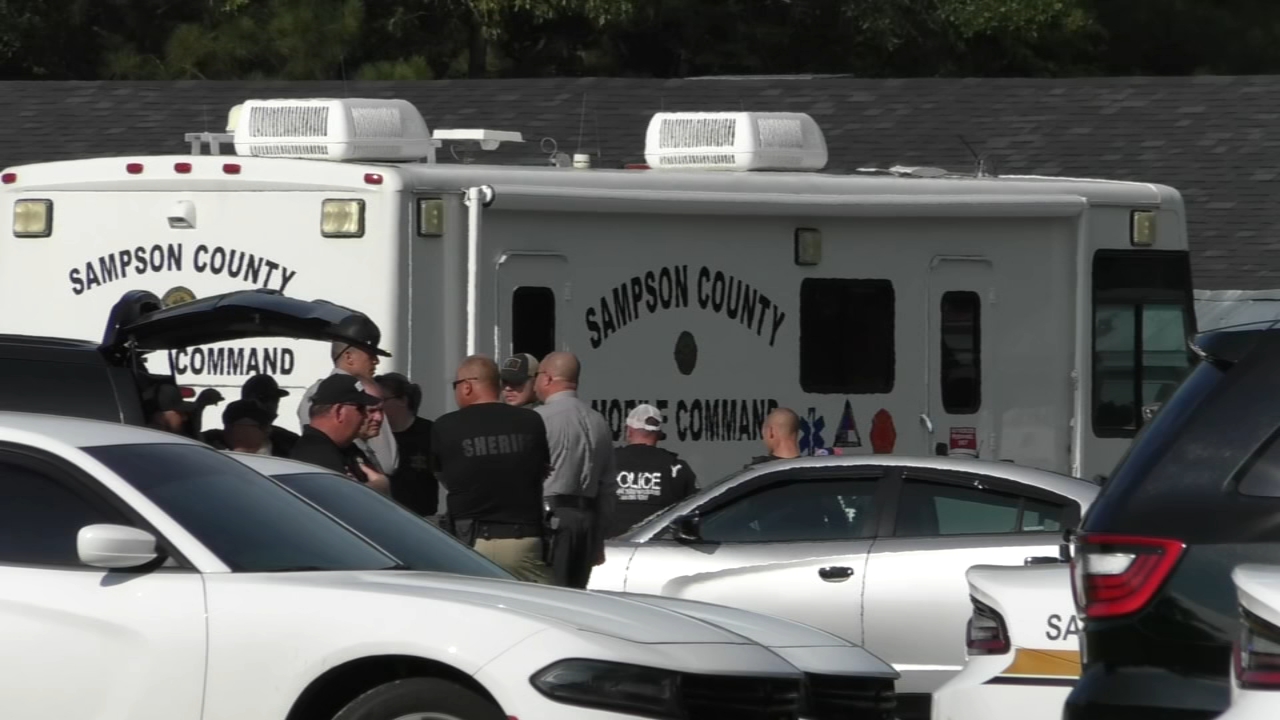 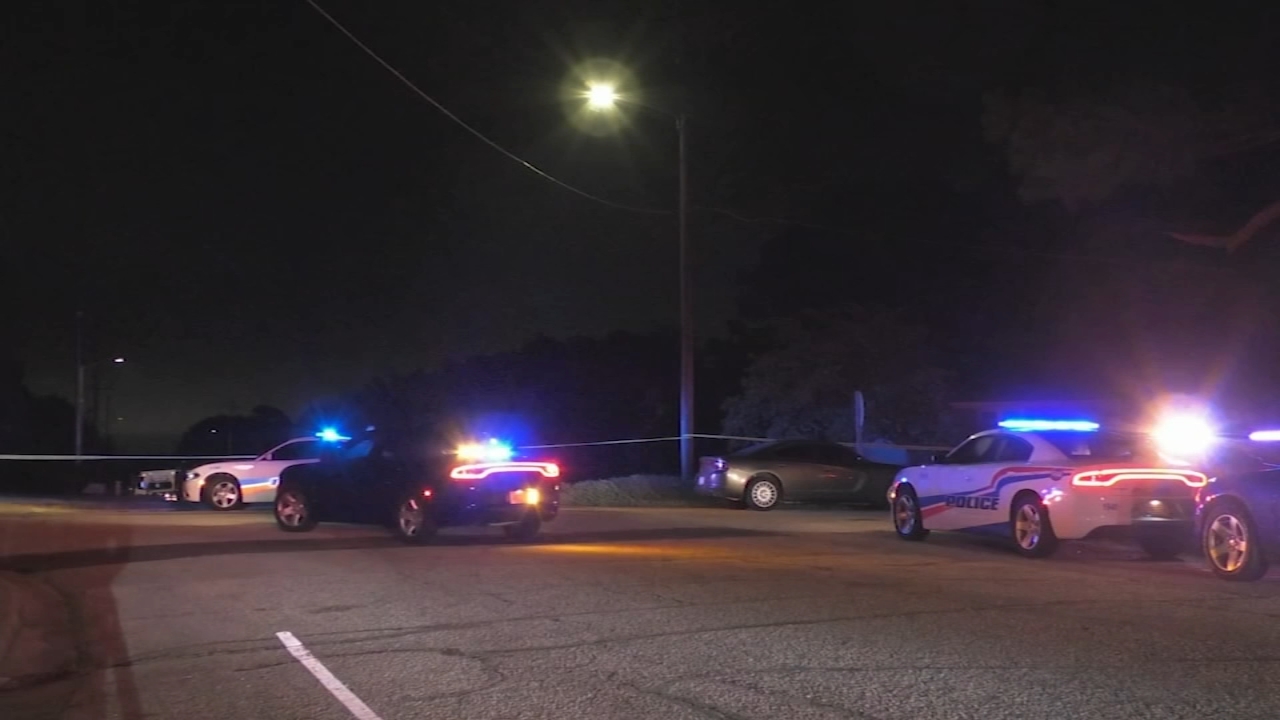