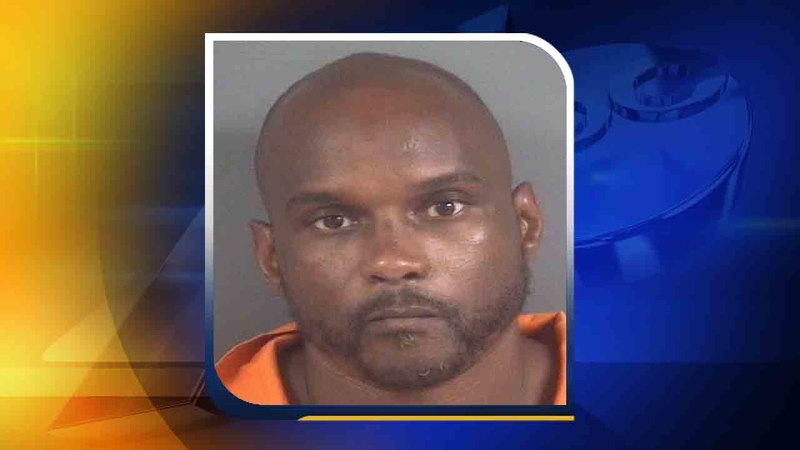 FAYETTEVILLE (WTVD) -- A Fayetteville man is behind bars after police said he allegedly assaulted and tried to rape a woman.

On Sunday, Fayetteville police were called to a residence near Yadkin Road on reports of an attempted rape.

When officers arrived, they learned that Alvi Evans, 40, had assaulted a female in his home by attempting to strangle her and cutting her with a pair of scissors.

Authorities said Evans then tried to rape the female; however, she was able to escape and seek help.

The victim was transported to Cape Fear Medical Center and is listed in good condition.

Evans has been charged with attempted first-degree rape, first-degree kidnapping, assault by strangulation, and assault with a deadly weapon.