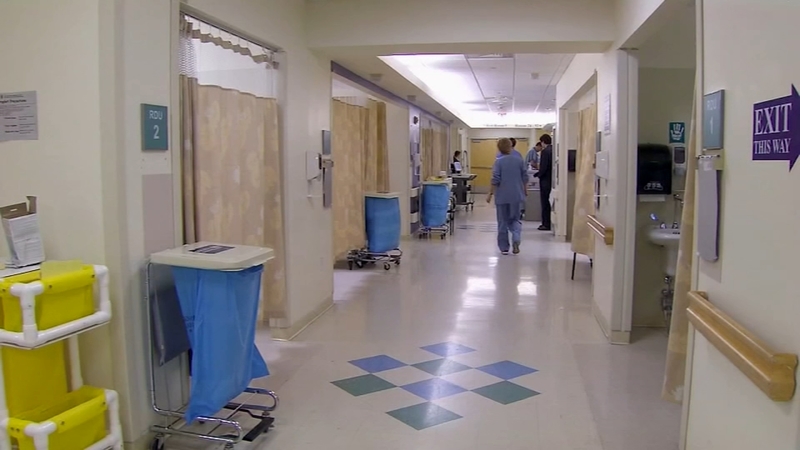 RALEIGH, N.C. (WTVD) -- A new study highlighted the startling rise in the number of uninsured children in North Carolina.

A report from Georgetown University estimated that the state has 130,000 uninsured children, which represents a 13-percent spike from 2016 to 2018.

"In a time of economic growth, we would expect children to be gaining health coverage - not losing it," explained Michelle Hughes, the executive director of NC Child, a Raleigh-based advocacy group.

Hughes said the issue impacts everybody, not solely families and children who do not have insurance.

"It drives healthcare costs up for everybody when we have children and families who don't have health insurance. When children can't access the basic healthcare that they need, for example getting an asthma inhaler, where they show up is in the emergency room. And that costs everybody more in terms of health insurance costs," said Hughes.

The Trump administration has significantly slashed marketing efforts for the Affordable Care Act, though Hughes said there are still options that families in need of coverage should explore.

"About 60% of kids who are uninsured in North Carolina are actually eligible for Medicaid and CHIP. So families should definitely talk to their local department of social services," said Hughes.

She also suggested families log on to healthcare.gov to see if they qualify for any subsidies.

Hughes pointed to the ongoing battle over Medicaid expansion as one reason why the number of uninsured children has grown in the state, a debate that has continued for months as Republicans and Democrats continue to square off over the state budget.