Is this the start of an early flu season? Some doctors say 'yes' 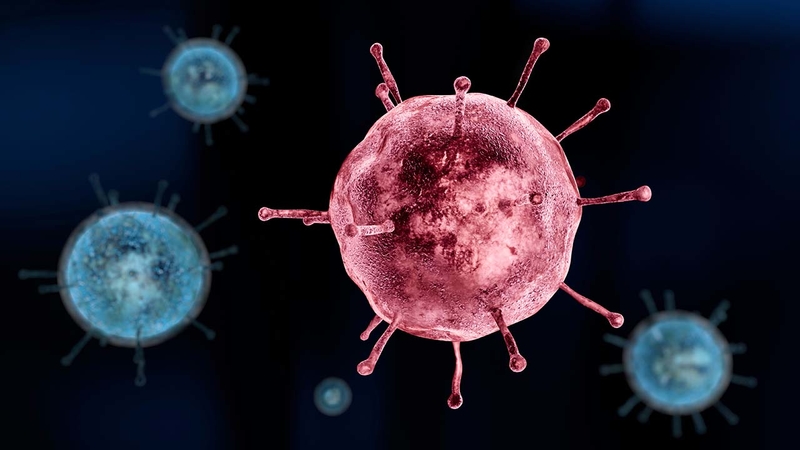 RALEIGH, N.C. (WTVD) -- On a Wednesday afternoon at Wake Internal Medicine's North Raleigh location, less than half a dozen people waited to be seen by a physician. Their causes for coming varied. But one thing is for sure; several doctors believe flu season has started earlier than usual and they are unsure why.

"I do think it's a little early this year," said Dr. Phuongmai 'Jennifer' Vu. "We have already seen one or two cases at our urgent care here. And we were seeing this a week or two ago," she said.

Traditionally, the season tends to begin anywhere between Oct. and Nov. with an increase in Dec. and a significant rise between Jan. and Feb. Vu said she's not quite sure why the season may be starting prematurely, but has several guesses as to why.

Here’s this year’s flu shot. Doctors say you should consider getting it now if you can because the season appears to be starting earlier than usual this year. #ABC11 pic.twitter.com/nAXsyQv3rg

"There's a lot of people traveling....this time of year is when kids go back to school so there's just a lot more people around this year," Vu added. "I know that we try to predict what our flu trends will be based on other countries that see winter before us."

According to Vu, there are two types of vaccines readily available; a regular dosage and a higher dosage for people over the age of 65.

"There is some though that if you get your flu vaccine every year that you're better protected than some people who get it sporadically," Vu said.

FWIW: I also spoke with @ncdhhs today and they have not seen any early or unusual sign of flu season starting early. However, they do admit to not asking doctor's offices to submit flu data yet. That likely explains the contradiction. #ABC11

Both the North Carolina Department of Health and Human Services and Duke Health said they have yet to experience an early flu season. One major caveat, perhaps, a department spokesperson admitted to the agency not yet sending the weekly surveys to medical facilities for flu reporting.

"There's been some anecdotal evidence from community physicians that it could be starting early. For example, there have been a few positive flu tests already, but most of these patients had traveled outside the U.S.," said Jessica Dixon, infection prevention specialist at WakeMed. "Here at WakeMed, there have been no positive cases of Influenza A this month (as of Thursday) - Influenza A is what we usually see an increase of at the start of the flu season. We have reported two positive cases of Influenza B in the past month, about average."

"We're on the front lines, we're seeing the patients coming in that aren't feeling well," said Vu. "And kinda once we start hearing about it, then we'll start tracking the data then."

North Carolina doesn't start publishing flu data until October. The CDC does publish data year-round and currently (as of the week ending Sept. 7), the CDC reports no increase in flu cases. They do show a slight increase in "influenza-like illness" reports - so people coming into Emergency Departments with fever and respiratory-related symptoms, but that is a pretty wide net, Dixon noted.

At UNC Rex Hospital in Raleigh and its seven UNC Urgent Care clinics, doctors have only seen a handful of flu cases so far. At UNC Medical Center in Chapel Hill, they have seen a few more (eight last week, mostly Flu B), considering it is so early in the season.