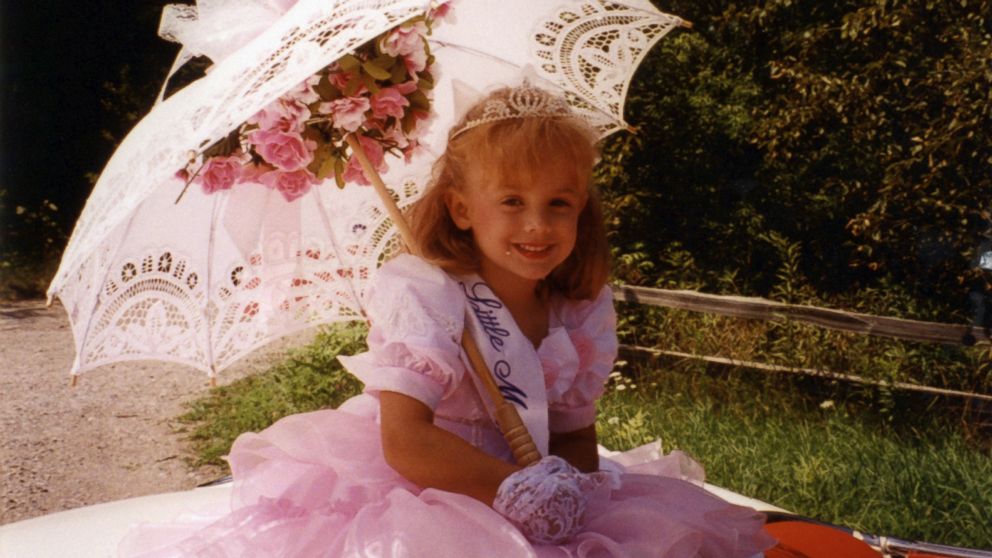 Steven Pitt, a forensic psychiatrist who consulted with law enforcement on a number of high-profile cases, including the mysterious death of JonBenet Ramsey, was found shot to death outside his Phoenix office on Thursday night.

Witnesses told police they heard an argument between two people outside the office followed by gunfire, according to Phoenix ABC affiliate KNXV. Police said it is unknown whether the shooting is connected to Pitt's work.

Police described the suspected shooter as a bald Caucasian man wearing a dark hat with a short brim.

Steven Pitt & Associates is headquartered in Phoenix, but Pitt worked on a number of nationally known cases, including Ramsey's murder in 1996. The murder of the 6-year-old beauty pageant competitor, found dead in the basement of her family's Boulder, Colorado, home has never been solved. Pitt was brought on by Boulder police and the district attorney to consult on the case in February 1997.

In a 1999 profile of Pitt by the Phoenix New Times, centered around the Ramsey investigation, the psychiatrist was described as "a street-smart, openly ambitious wiseguy who seems most comfortable helping detectives sort out the psychopathology that has led someone -- known or unknown -- to commit a crime."

Pitt's website has a laundry list of prominent cases in which he consulted, including the Columbine High School massacre, the Jodi Arias trial, the sexual assault civil case of NFL quarterback Ben Roethlisberger, the Kobe Bryant sexual assault case and the Phoenix serial murderer known as the "Baseline Killer."

After Pitt's consultation on the "Baseline Killer," the suspect, Mark Goudeau, was convicted and sentenced to death in 2011 for nine murders.