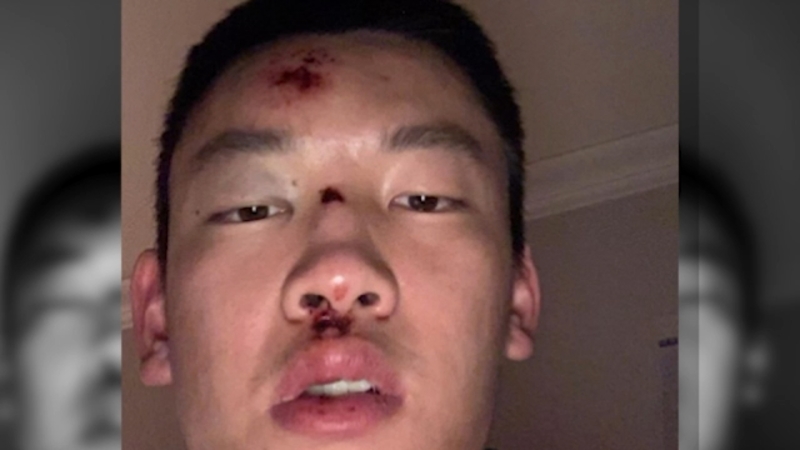 CHAPEL HILL, N.C. (WTVD) -- A former UNC basketball player is speaking out after a traumatic experience in Chapel Hill.

Ma said in March of 2019, he encountered three men when he was back in town watching his former team play Duke.

A friend called him to tell him to go to McCauley Street, which is steps from Franklin and as soon as he got there, he said three men approached him.

Ma filed a police report, which the Town of Chapel Hill confirmed Wednesday. Ma said he was told by a detective that it was 'his word' against 'theirs,' even though the men eventually admitted to putting him in a chokehold.

Officials said no charges were filed but Ma was told how to do so through the magistrate's office.

"Those things were really tough knowing that stuff like that could happen to people who look like us," he said. "I felt compelled and wanted to share something that happened to me."

He said the UNC program gave him tremendous support, especially assistant coach Hubert Davis, who put him in contact with a potential lawyer.

"I just want to encourage others to live in their truth and be free and know that their voices are something important and deserve to be heard," he said. "At the end of the day, actions will always speak louder than words. It's cliche but it's true."
Report a correction or typo
Related topics:
chapel hillattackuncasian americanrace in americaunc tar heelsunc basketballrace and culture
Copyright © 2021 WTVD-TV. All Rights Reserved.
RACE AND CULTURE 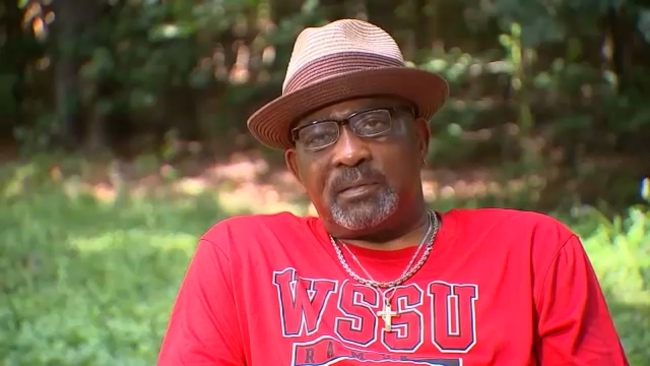 After decades in jail, Ronnie Long says his life is worth more than $750K
More Videos
From CNN Newsource affiliates
TOP STORIES