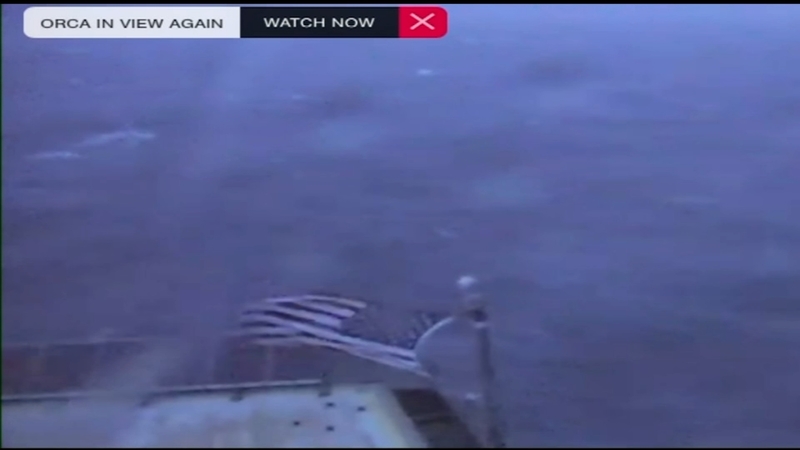 The Frying Pan Tower is auctioning off Old Glory "Constance" to benefit those in the Oak Island and Southport area that was hit hardest by Hurricane Isaias.

"If you're familiar with flags we've flown out on the tower before, we've been lucky enough with the good folks that have actually bought them in an auction, that we've been able to help the American Red Cross and the Ocracoke folks," Richard Neal said. "And what we'd like to do now is take this flag, auction it off, and donate the proceeds to the people in the Southport, Oak Island area."

The flag has not officially gone up for sale yet, but they said they will update their Facebook page when it is on the market.

RELATED: Man remains in isolation off the coast at NC's Frying Pan Tower

Since the flag has been taken down, the Frying Pan Tower has since flown a new one in its place.