When a foul ball landed in a San Diego Padres fan's beer, she celebrated with a hearty chug.

SAN DIEGO, Calif. -- The San Diego Padres might not have won their Tuesday night game, but one enthusiastic fan won the night after she caught a baseball in her beer.

The stray ball landed in Gabby DiMarco's cup during the fifth inning of the Padres' game against the Atlanta Braves at Petco Park. DiMarco told MLB's Cut4 blog that she tried to catch the ball after it bounced up from behind her.

The stadium's cameras caught DiMarco post-catch as she stood up with a huge smile on her face, held her beer to the sky as those around her applauded and then effortlessly chugged everything in the cup (minus the baseball) in one fell swoop.

Her enthusiasm resonated with baseball fans far and wide, and the Padres' footage of DiMarco has garnered more than 1 million views as of Wednesday morning. 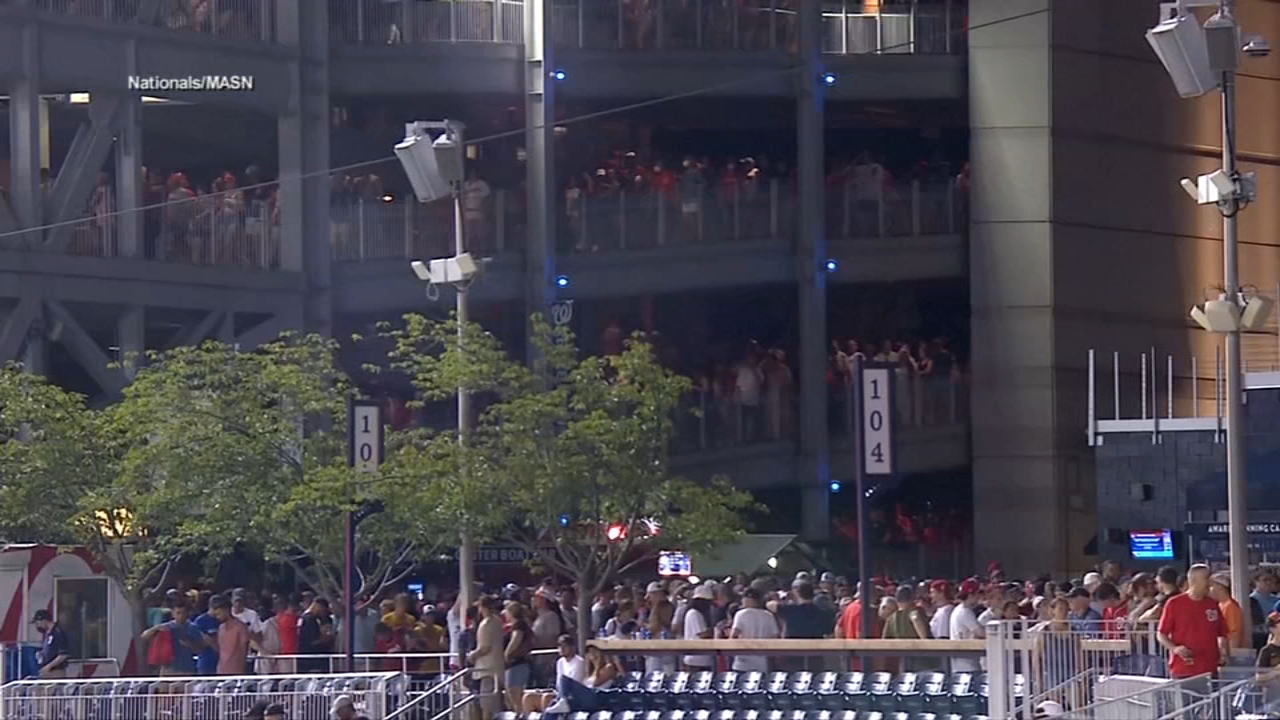 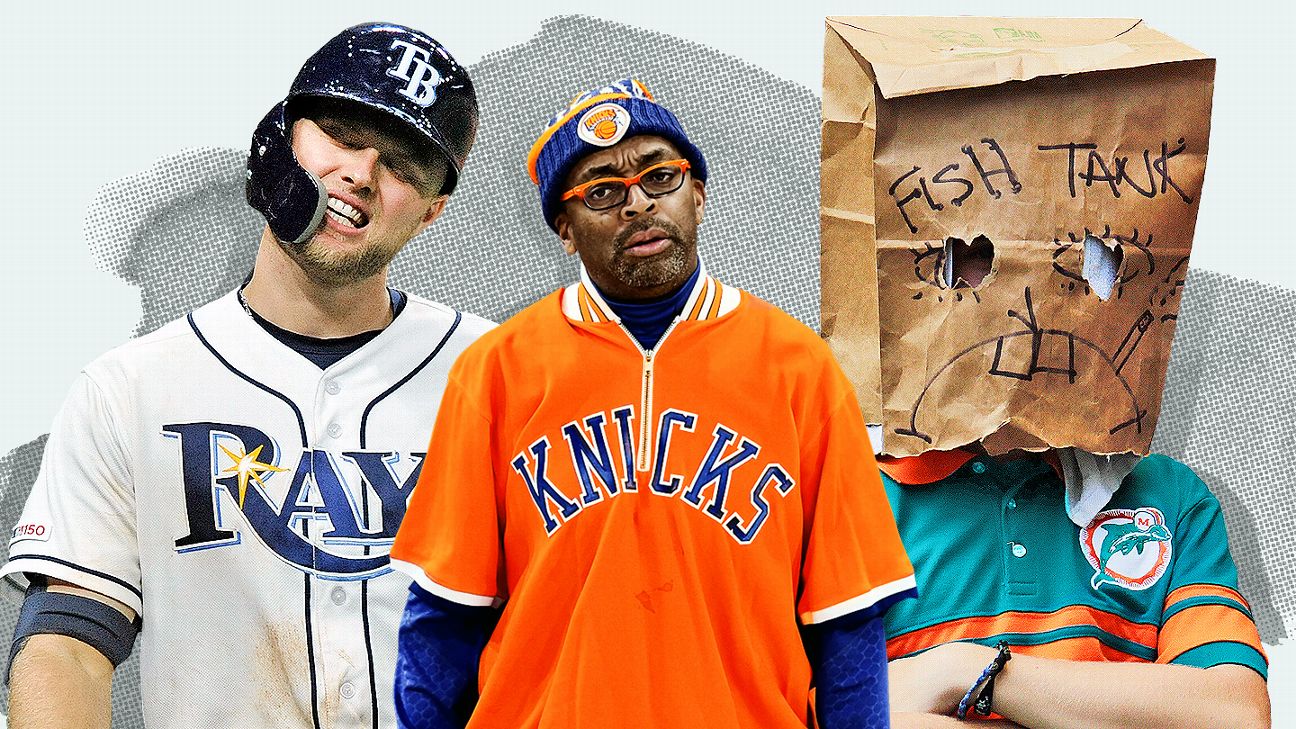 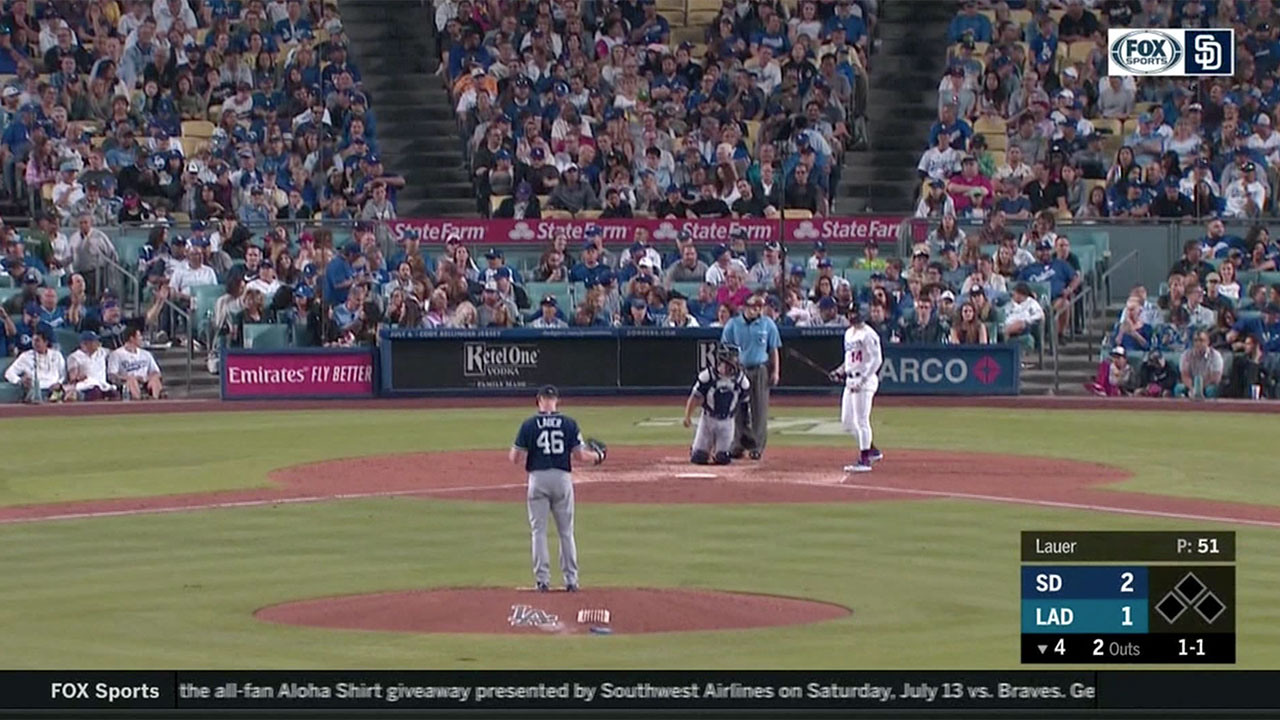 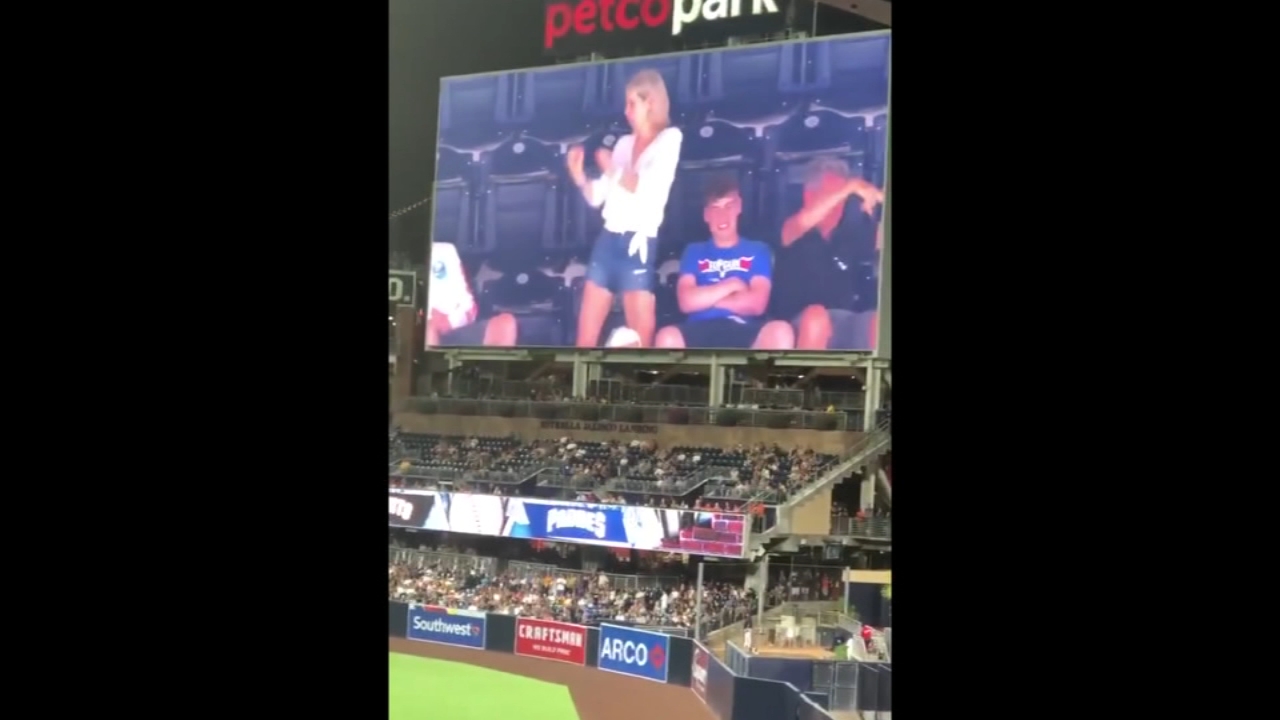 All American Week returns to Fort Bragg after hiatus