Tennessee fugitive shot by Fayetteville officer who was serving warrant has died from injuries, police say

WTVD
By Akilah Davis
FAYETTEVILLE, N.C. (WTVD) -- The fugitive out of Tennessee who was shot by a Fayetteville police officer on Thursday while being served a warrant for his arrest has died from his injuries.

The shooting happened on Raeford Road near S Reilly Road just after 4 p.m. on Thursday
In a news briefing a short time after the shooting, Fayetteville Police Chief Gina Hawkins said the U.S. Marshals tried to serve the warrant after receiving information that Eldridge, who was allegedly wanted on two rape charges in Tennessee, was in the Fayetteville area.

A Fayetteville Police Department officer working with U.S. Marshals shot a fugitive out of Tennessee while serving a warrant Thursday afternoon.

In a news release, Fayetteville Police Department said he had multiple weapons.

It is unclear exactly what led up to the shooting.

Hawkins added that no Fayetteville officers were injured. 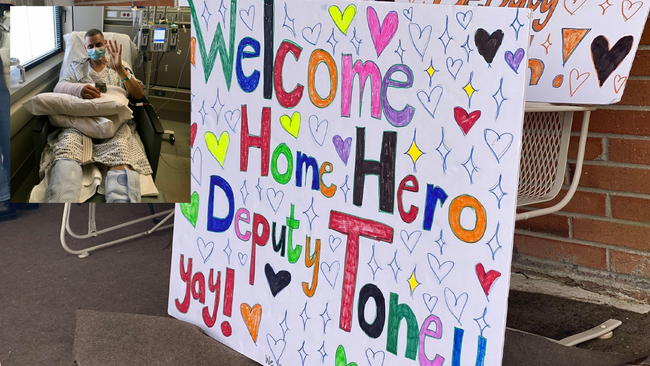 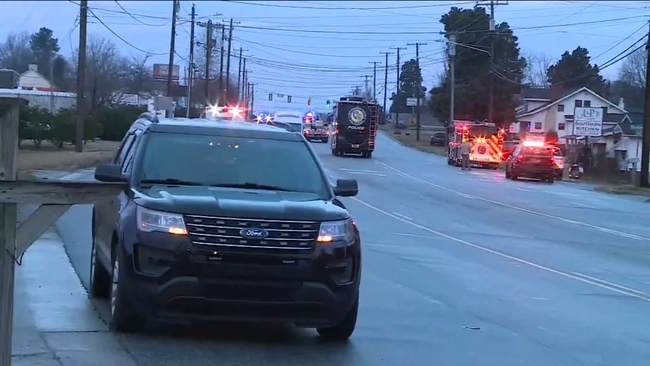