Wanted Goldsboro man found, arrested for shooting someone at club during fight: Police 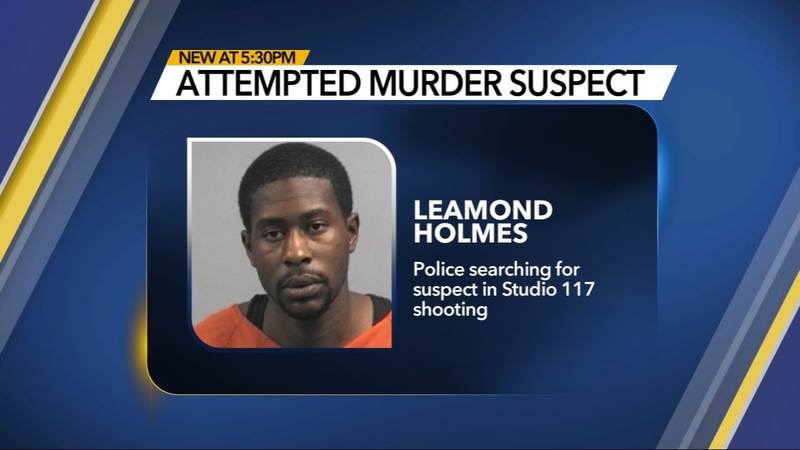 GOLDSBORO, N.C. (WTVD) -- A wanted Goldsboro man has been taken into custody for his suspected role in a shooting at a Goldsboro nightclub.

Leamon Holmes was taken in by U.S. Marshals on Tuesday night in Wilson. Holmes was arrested in the 1000 block of Gold St. on attempted first-degree murder charges.

According to a news release from Goldsboro Police Department, Quinton Atkinson was in a fight with Holmes, who shot him in the leg.
Atkinson was taken to the hospital with injuries that weren't life-threatening. He was later released.

On Tuesday, Goldsboro police said Holmes was wanted and considered armed and dangerous.