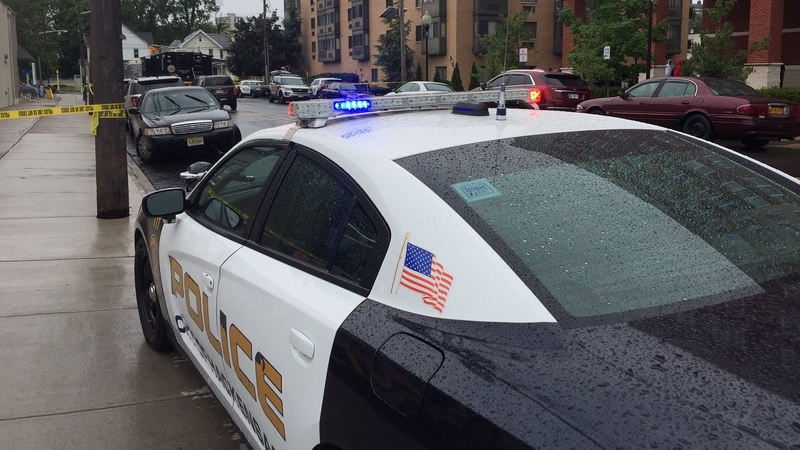 HACKENSACK, New Jersey -- Authorities say a man shot and killed a neighbor before killing himself in New Jersey. The deadly violence was apparently the result of a months-long dispute.

Dale Long, the nephew of 66-year-old Jimmy Bellamy is stunned by the violent way police say his uncle was killed this morning.

Bellamy was shot multiple times and was found dead in his Linden Street apartment building lobby around 9 a.m. Sunday.

Officials say it was the result of a long-running dispute between neighbors in Hackensack.

The 63-year-old suspect was found dead in a car in the parking lot in the back of the building from an apparent self-inflicted gunshot wound.

Investigators say Bellamy lived one floor above the suspect, adding that Hackensack Police officers were called seven times to the building since January because of the dispute.

Long says his uncle had mentioned problems in the past, nothing anyone thought would result in violence.

"I hear from other people that they had problems with the neighbors a few times, but he never said anything to me about it," he added.