Another man arrested in 2009 Raleigh murder 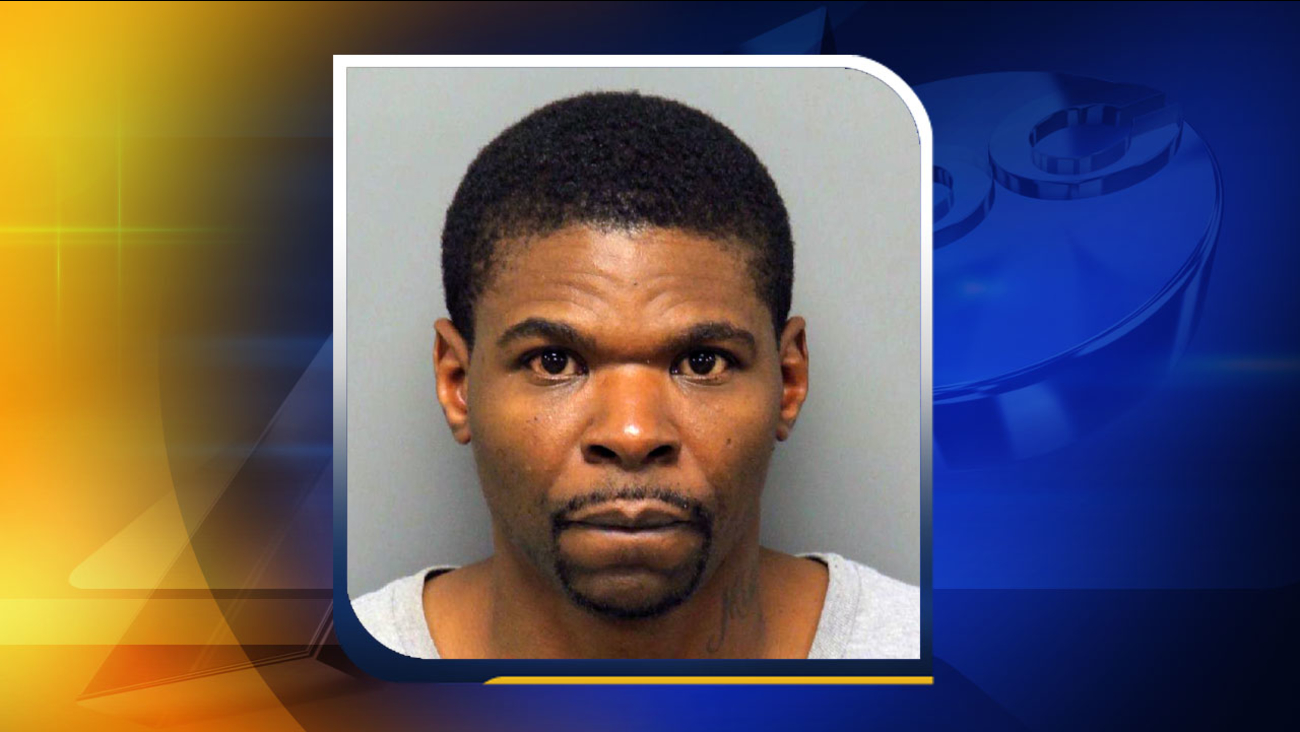 RALEIGH (WTVD) -- More charges were filed Thursday in connection with a 2009 Halloween murder in Raleigh.

A second suspect, Ivan McFarland, 41, has been arrested and charged with murder in connection with James Deberry's death.

Deberry, 32, was found shot on Shadetree Lane on the night of Oct. 31st. He was taken to WakeMed where he died.

However, a jury deadlocked when one of the suspects, James Courtney, 49, was tried, and a conviction was not obtained.

2009 murder re-arrest
New charges were filed on Tuesday against a man accused in a 2009 murder.

Investigative work has continued since the trial, and Courtney was re-arrested Tuesday evening and charged with murder in connection with Deberry's death.

Police have said the case remains under investigation.