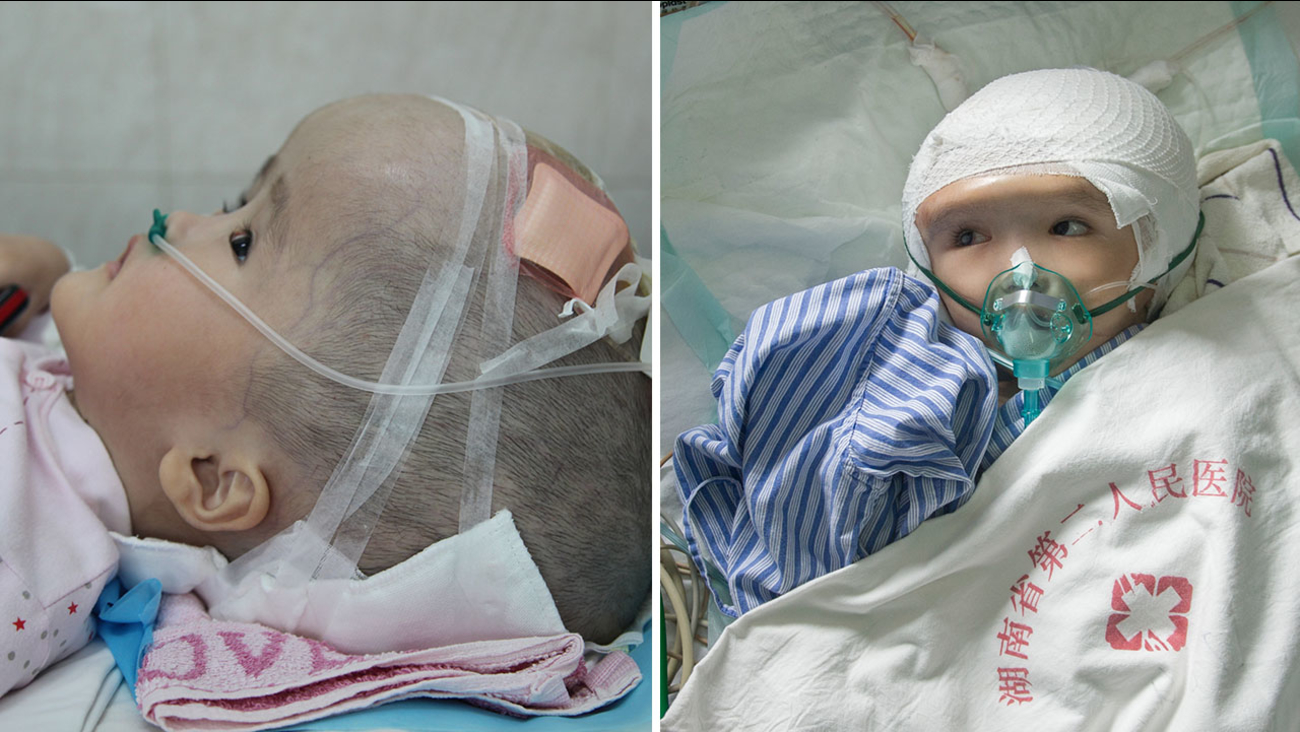 A toddler underwent surgery to receive a 3-D printed titanium implant after a birth defect caused her head to triple its normal size.

Three-year-old Hanhan suffers from congenital hydrocephalus, a condition where fluid builds up around the brain, according to Getty Images and ABC News. Doctors performed surgery on the toddler at the People's Hospital of Hunan Province in China in a 17-hour operation to treat the condition. 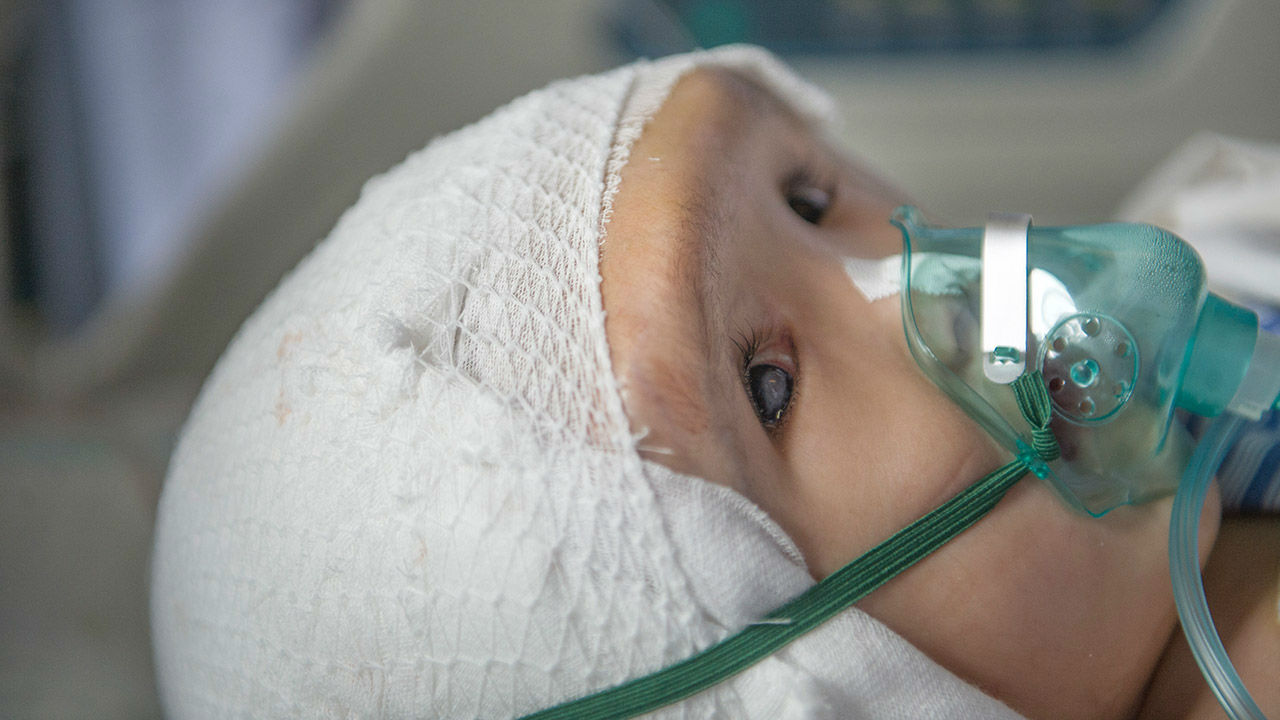 Dr. Gregory Lakin, Chief of Pediatric Surgery at University Rainbow Babies and Children's Hospital and Cleveland, said that in the U.S., most doctors will remove part of the skull, drain fluid, and then reimplant that piece of skull bone. Lakin, who did not operate on Hanhan, said that if the bone is not strong enough or surgeons are concerned about conducting a long operation, they may use a 3-D implant instead.

"They can be made and off the shelf and it's faster," Lakin explained of 3-D printed implants. Because Hanhan's brain would be almost done growing at age 3, using a 3-D implant would not likely affect the growth.

Children with hydrocephaly can have permanent brain damage caused by the pressure being put on their brain if they don't undergo surgery.

"The brain will get thinner and stretched out," Lakin said adding that children with congenital hydrocephalus can develop issues with speech, vision, or intellect should their condition go untreated.