New York has the most the famous ball drop, but other cities around the US have their own flavor of what to drop at midnight.

"Should auld acquaintance be forgot; And never brought to mind?" You may not know all the words to "Auld Lane Syne," but you know the song as soon as your hear when the ball drops at midnight.

Depending on where you live the countdown to midnight on New Year's Eve usually starts with the lowering of something unique about that symbolizes that town or region.

For more than 30 years, the 'City of Oaks' has been dropping a gigantic acorn as the clock hits midnight on New Year's Eve.

The acorn was the brainchild of public relations agent John A. Watkins, in 1992, who decided Raleigh needed a bicentennial symbol like New York City's big apple, Atlanta's peach and Orlando, Fla.'s orange, according to the News and Observer. Watkins settled on an acorn for Raleigh, which is also known as the City of Oaks, because of all the oak trees. Watkins asked sculptor David Benson to create the large copper and steel acorn for the city's bicentennial and annual drop.

If you're hoping to add some bling to your New Year's Eve celebration head to Marion, NC. They drop a giant gold nugget at midnight to ring in the New Year. The event is in its 12th year and is sponsored by the Marion Rotary Club. Festivities start at 8:30 p.m. in Downtown Marion and include a Resolution Run 5K. The town of nearly 8,000 is located in McDowell County. List of events.

Want to see the largest blueberry in North Carolina? You'll need to drive to Burgaw, NC for New Year's Eve. Festivities for the drop are from 5:00 p.m. to 7:30 p.m. with fireworks after the drop. The town known as the blueberry capital also hosts a 'Blueberry Festival' in the summer. Burgaw is located in Pender County and has a population of a little over 3,000 people. And, it's not far (33 minutes) from Wrightsville Beach.

Pigs might not fly but they do drop on New Year's Eve in Newport, North Carolina. Yes you read that right. But, no it's not a real pig. The town drops a lighted cardboard cutout of a pig.

For the past nine years, Mount Airy, NC which is also known as Mayberry, the fictitious town from the "Andy Griffith Show," rings in the new year by raising a giant sheriff's badge.

The event is held in the Mount Airy Museum of Regional History's courtyard; the gate opens at11:30pm. Mount Airy is located in Surry County. Its population as of the latest census is 10,611 people.

UPDATE: ABC11 has been informed that the 2022 Pickle Drop has been CANCELED due to weather. There's nothing to sour about this unique event. For 22 years, the town of Mount Olive, yes the pickle making capital, drops a--wait for it--a giant pickle for New Year's Eve but not at midnight. The town starts its NYE's festivities at 5 p.m. and the pickle starts it way down to the pickle jar at 7:00 p.m. followed by fireworks. The location is at the University of Mount Olive on Henderson Street in front of the George and Annie Dail Kornegay Arena. Mount olive is located in Duplin and Wayne Counties and has a population of a little over 4,000 people.

If your city or town drops something unique ring in the new year, please drop us a photo with details on the event to the Digital Team's email. 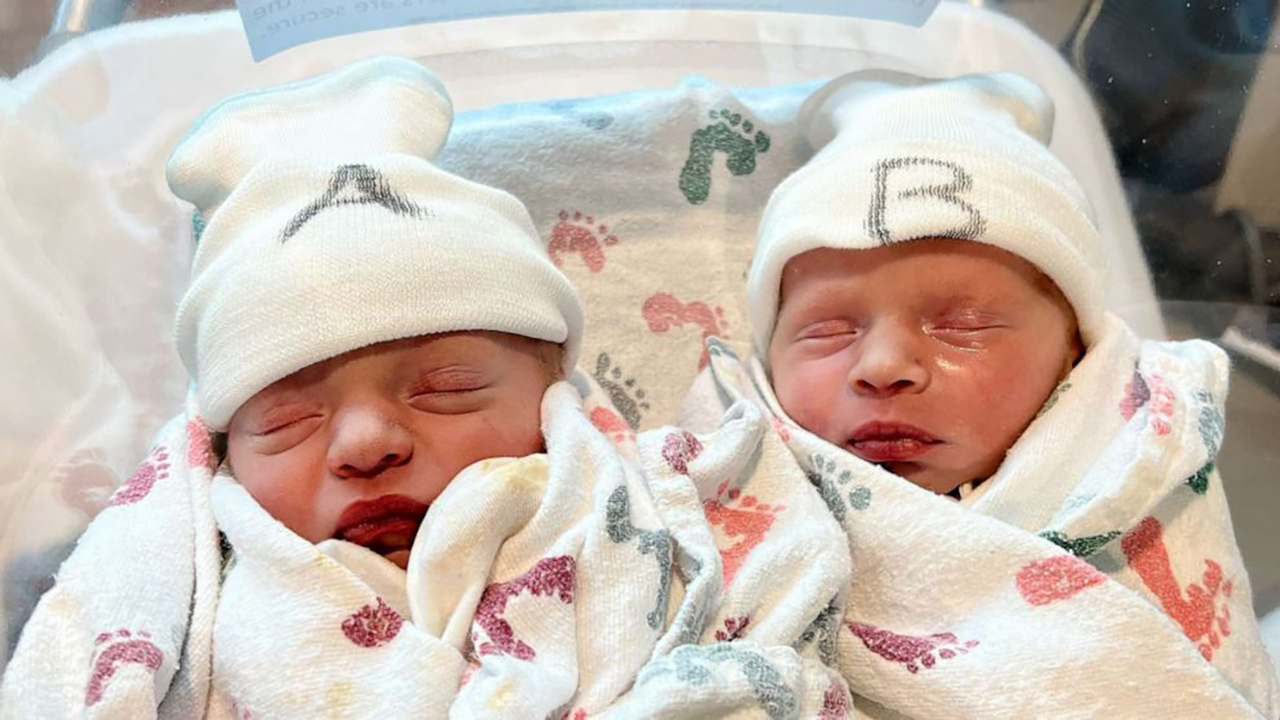 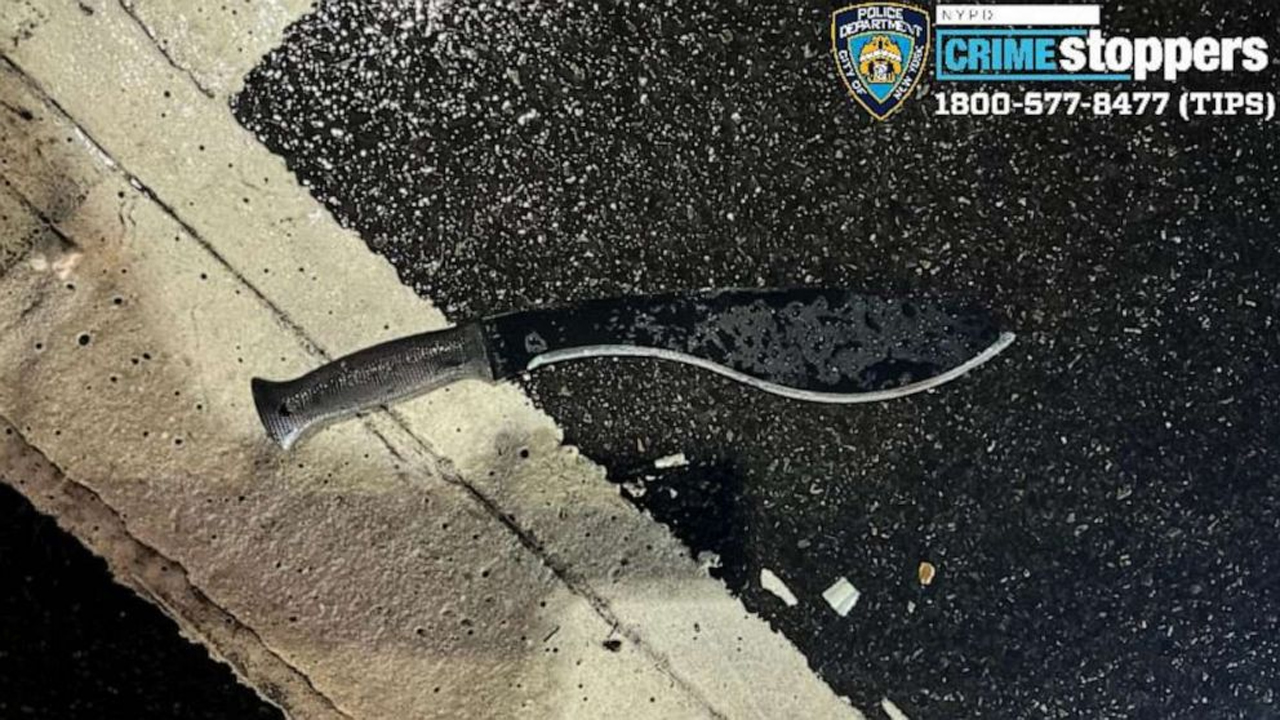