WTVD
By Morgan Norwood
CAMERON, N.C. (WTVD) -- A Harnett County mother is accusing a Cameron daycare of negligence after she says she discovered multiple bite marks all over her 2-year-old's body when she picked him up from daycare on Monday, Aug. 27.

Like in many kids Zander's age, skin conditions can be common. That's why Zander's parents Ashley and Peter didn't think anything of it when the daycare called to tell her about a small rash.

"They told me he had a red rash on his arm and that it looked like a bite on his leg...I asked what kinda bite it was and they said it looked like a mosquito bite and I told them it was nothing to be worried about," said Peter Ortiz.

But when they picked their 2-year-old from Building Blocks Childcare Center in Cameron, the six marks all over Zander's body had his parents speechless.

"I just turned into tears and lost it," said Ashley Ortiz.

Ortiz said the teachers told her it was likely some sort of allergic reaction but her intuition as a mom and a nurse kicked in and she took Zander to the doctor.

"He took one look at him and said those are definitely bite marks. He said if I didn't know he was in daycare all day due to you all being at work I would call CPS right now," said Ortiz.

The family called on the sheriff's office who's looking into whether the daycare was negligent but the Harnett County mother blames herself.

"It's just the pit in my stomach of feeling guilty of leaving him there just knowing he might have been pinned down on the ground and no one decided to speak up for him," said Ashley Ortiz.

Meanwhile, Building Blocks CEO Perry Melton is standing by his staff as he welcomes a state investigation.

"I looked at all the photographs and both teachers were adamant, adamant that the child was not bitten in the classroom. Both are very compassionate and good teachers with no history of neglect," said Melton.

Melton told ABC11 that all of his facilities had cameras but not all the cameras in the Cameron location were rolling.

Building Blocks of Cameron is a five-star facility. The CEO said they've contacted the state regarding this incident. 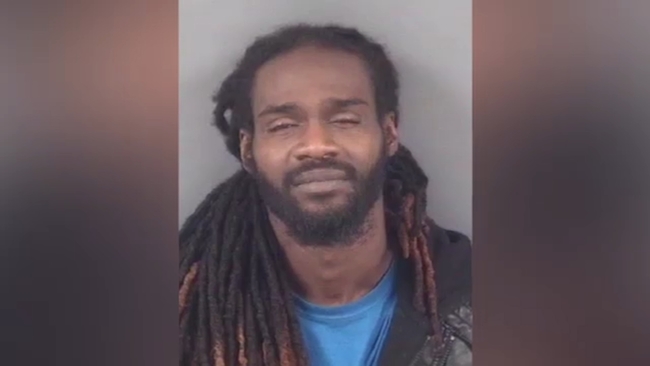 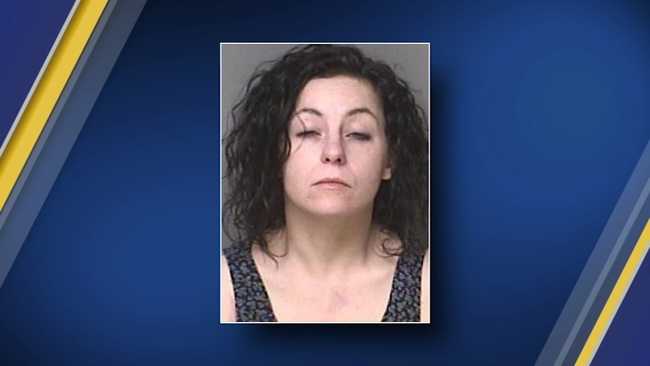 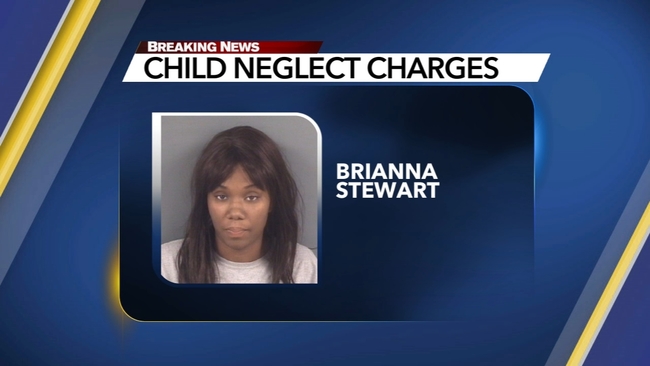 Mom charged after she leaves kids in idling car, toddler gets out
More Videos
From CNN Newsource affiliates
TOP STORIES

How long will you have to wait to vote in Durham or Wake County?