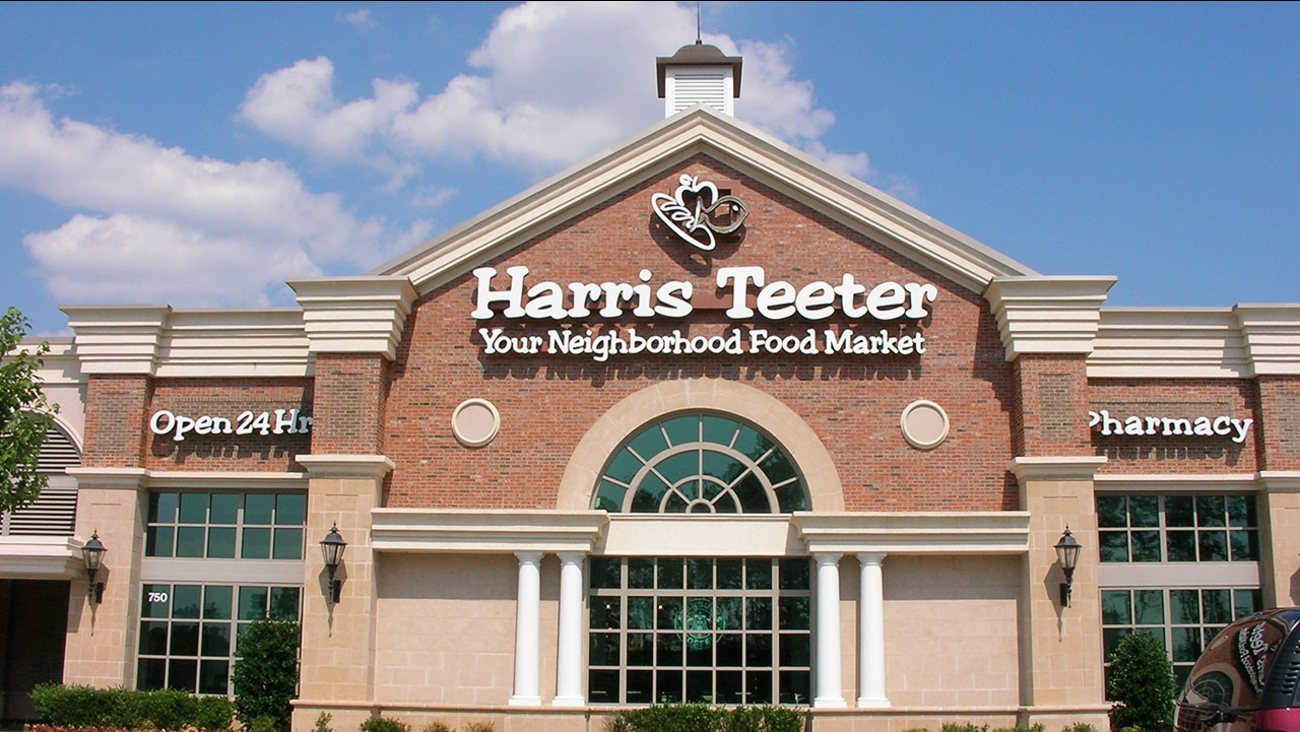 CHARLOTTE, N.C. (WTVD) -- A North Carolina-based grocery chain is being sued by a worker who says it failed to pay some employees for time worked.

The Charlotte Observer reports Terry Laurence is suing Harris Teeter on behalf of himself and other hourly paid employees who work as keyholders and are managers and assistant managers.

Laurence has worked for Harris Teeter since 2011.

According to the federal lawsuit, which was filed last week, the company failed to pay some employees for the time spent driving to pick up keys from a manager to open a store.

The lawsuit also said employees also were required to clock out of work for an unpaid 30 minutes each shift even though they had to continue working.

Harris Teeter, which is a wholly-owned subsidiary of Kroger, operates more than 230 stores in seven states and the District of Columbia.