Records show no probable cause was found in the case of Harris County Public Health worker Dr. Hasan Gokal. But what's next?

HARRIS COUNTY, Texas -- A grand jury has declined to indict a Texas doctor who was accused of stealing nine doses of the COVID-19 vaccine and administering it to friends and family.

The news comes after two days of testimony in the case of Dr. Hasan Gokal, who was a Harris County Public Health worker, and months after a judge dismissed the case due to a lack of probable cause.

Authorities accused Gokal of stealing the doses to give to family and friends, but Gokal's attorney, Paul Doyle, said the doses would have been thrown out if he had not intervened.

Gokal was accused of taking a vial that contained nine doses while working at a county vaccination site on Dec. 29.

Gokal had been one of the faces of the health department during the pandemic, featured in videos and on town hall panels.

"No doctor should ever feel forced to choose between saving lives and keeping their job," Doyle said. "After all that Dr. Gokal and his family endured, an apology by the Harris County Public Health and the Harris County District Attorney's office is not enough."

In addition to the charges being dropped earlier this year, The Texas Medical Board had also dismissed its investigation in March in connection with the case, saying in a statement that Gokal, "appeared to have administered doses of the COVID-19 vaccine to patients that were properly consented, in the eligible patient category, and they were given doses that would have otherwise been wasted."

In its decision, the medical board acknowledged "there were no established/written waste protocols or waiting list on December 29, 2020" for Gokal to follow.

Doyle said earlier this year a wrongful termination lawsuit was in the works. 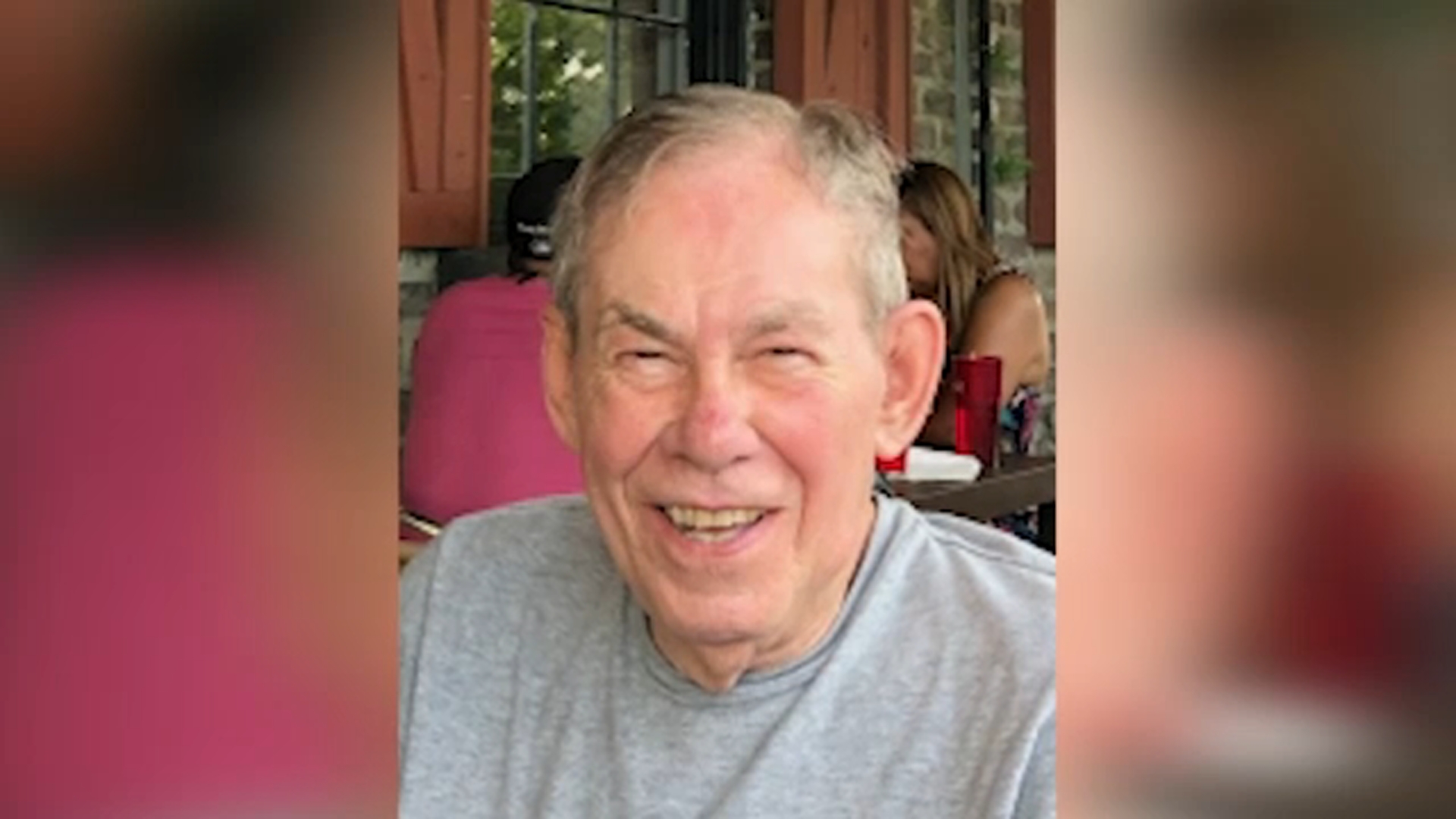