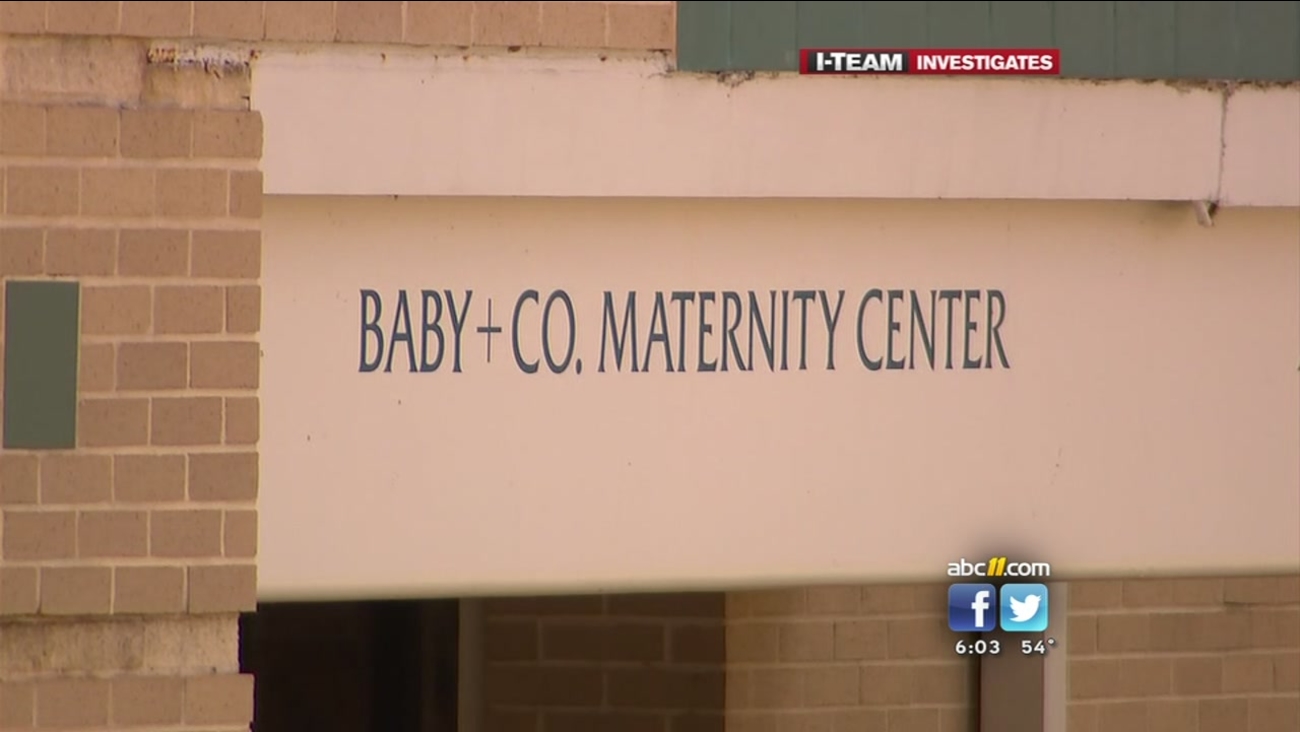 WTVD
By Jonah Kaplan
CARY (WTVD) -- Though health officials came down hard in a recent report on a Cary birthing center, an I-Team investigation shows more and more pregnant women choosing to give birth in those centers as opposed to a hospital.

According to data compiled by the North Carolina Department of Health and Human Services, the number of babies born through midwifery in North Carolina jumped 48% in three years - from 624 in 2015 to 1,193 in 2017. Among those babies born, 330 were delivered at Baby + Company in Cary, the most among all birthing centers in the state.

Baby + Company, however, is the same facility embroiled in controversy after three infant deaths over seven months. 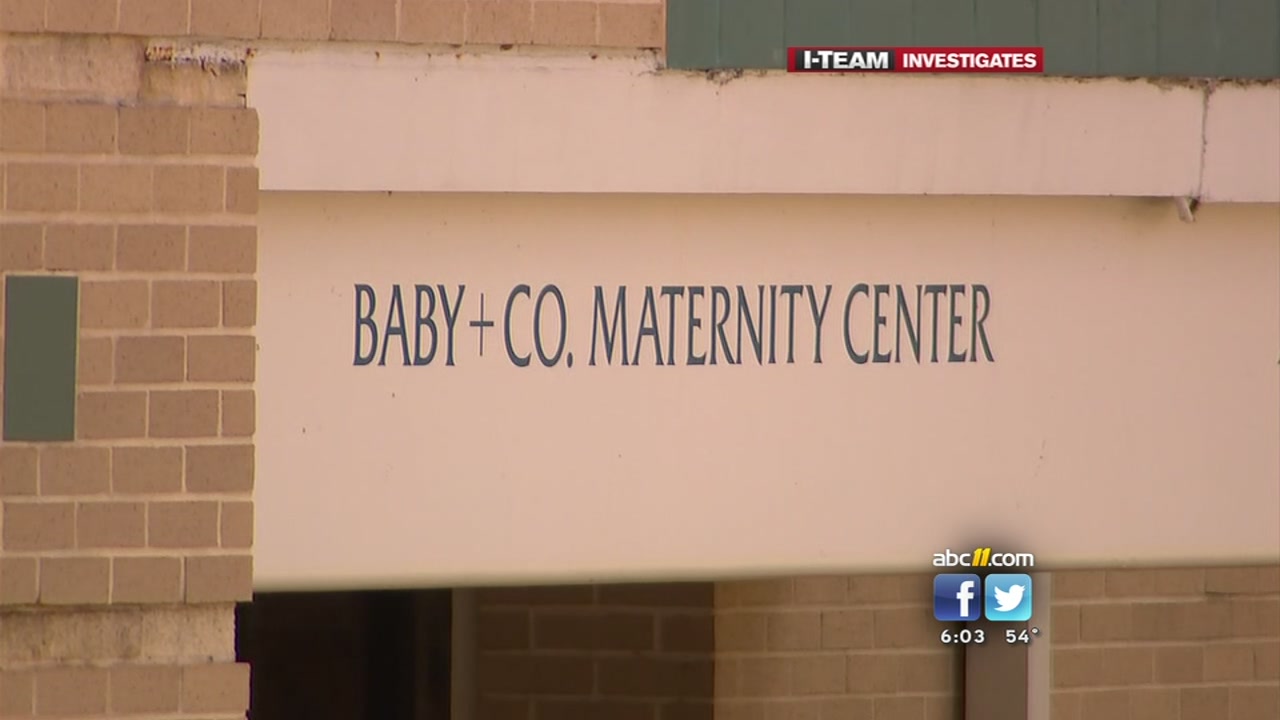 "Overall, our model of care has a tremendous track record of success - delivering better outcomes for women with low-risk pregnancies than hospital-based care, with lower mortality and morbidity rates and significantly lower c-section, pre-term birth and NICU admission rates," a spokesperson for Baby + Co. said in a statement to ABC11. "We have taken recent events in our Cary center very seriously, and have conducted a series of internal and external reviews of highly qualified clinical teams including The Institute for Perinatal Quality Improvement and the Commission for the Accreditation of Birth Centers (CABC), whose standards the report cited. All of our centers are fully accredited by the CABC and we have operated in good standing in states with birth center regulations."

Birthing centers pride themselves in their personal care through midwifery, while hospitals boast the doctors and expansive nursing staff. Birthing centers also promote natural birth, whereas the hospital provides epidurals and is prepared for emergencies.

All members of the family can be there in a birth center delivery room, and that's not the case in a hospital.

While state investigators were granted access to Baby + Co.'s Cary location, state officials have no jurisdiction or power to penalize the company. In fact, all birthing centers have an accreditation but they don't have any state licensing - that's because there's no such thing yet. Midwives, moreover, must meet their own strict standards, including earning a Master's Degree in nursing.

In a 36-page report, investigators identified several red flags at Baby + Co. that may have led to those infant deaths, including "medical oversight and supervision of nurse midwives, the criteria used to admit and discharge patients, after-hours staffing, laboratory operations, documentation, and staff orientation and training."

Still, data collected by the state shows fetal deaths overall (hospitals and birthing centers) are down 10% in North Carolina over the past three years (786 in 2017 versus 873 in 2015), and statistically speaking the vast majority of births through midwifery are safe.

A Baby + Co. spokesperson also said its staff has supported 3,800 pregnancies across all locations since October 2014, including 1,200 in the Cary facility.

"Every loss is tragic and we are grieving alongside the families involved in these cases. Unfortunately, complications can happen in any environment. We have full confidence in our model of care and the outcomes we deliver across all of our centers."
Report a correction or typo
Related topics:
health & fitnesscarywake countyhealthi teamwake county newsinfant deaths
Copyright © 2020 WTVD-TV. All Rights Reserved.
I-TEAM 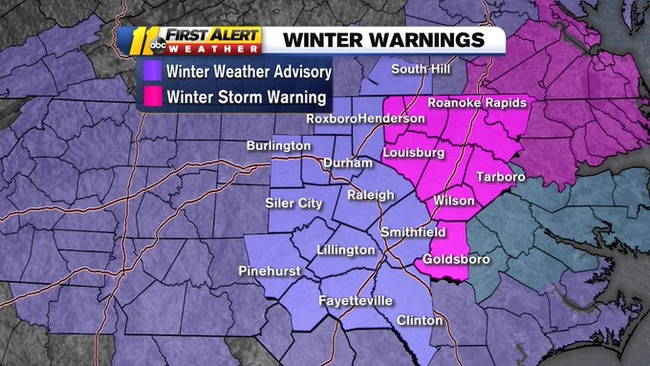 Winter Storm Warning out for part of North Carolina