Mom of Henderson man killed during gunfire exchange with cop: 'He caused his own death' 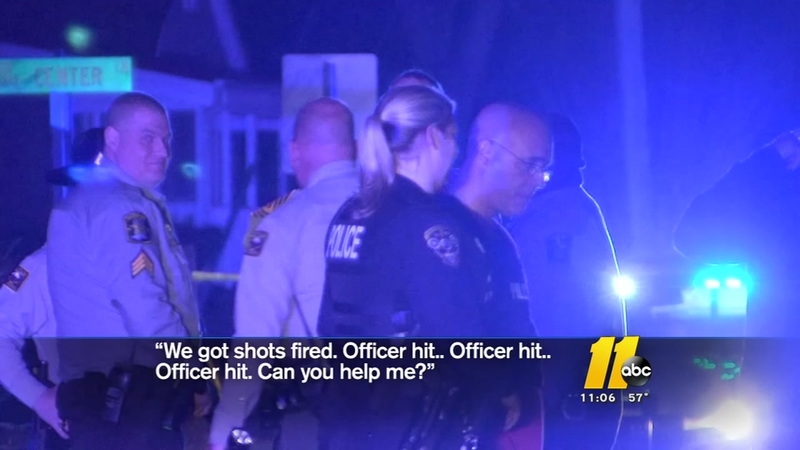 HENDERSON, NC (WTVD) -- A Henderson police officer was injured and another person was killed during an exchange of gunfire Thursday night.

Law officers investigate after a Henderson police officer was shot Thursday while trying to serve a warrant.

Ball said Wesley Taylor, 58, exchanged gunfire with the officer and both sustained injuries.

Radio calls between officers reveal the moment the officer was shot.

"Officer was shot maybe twice, once in the chest, in the back," another said.

Both of the injured parties were taken to Maria Parham Medical Center for treatment.

The officer was treated and later released.

"He is recovering, he has a single gunshot wound. He was wearing a bulletproof vest and that contributed greatly to him not having life-threatening injuries," said Michael Waters, Vance County district attorney.

Taylor died from his injuries.

Taylor's mother told ABC11 the family does not blame police, and she added that they believe he "caused his own death."

She said her son went down the wrong path.

The Highway Patrol is assisting with the investigation. The State Bureau of Investigations has been called in, as is standard in officer-involved shootings.

A Henderson police officer was injured and another person was killed during an exchange of gunfire Thursday night.