According to officials, members of Turtle Patrol will continue to monitor the remaining nests with hopes of seeing hatchlings at the end of the season. 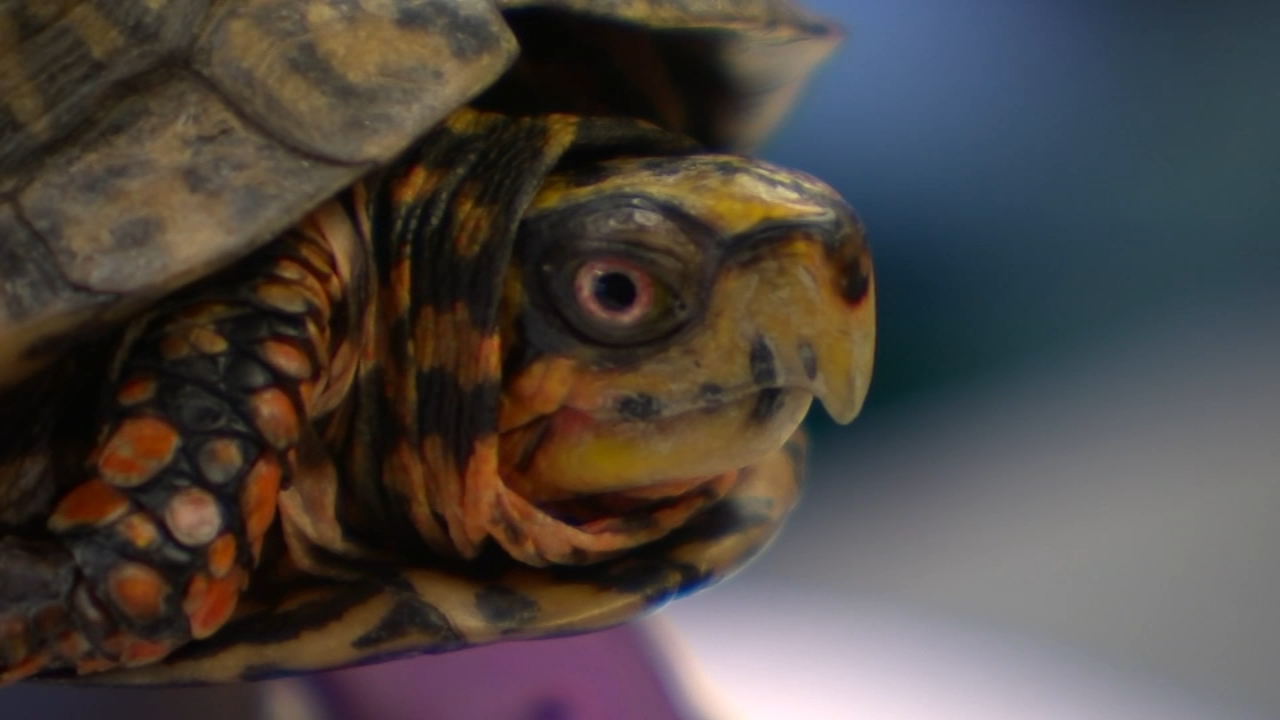 Injured turtle recovering at NC State with help of acupuncture