WTVD
BURLINGTON, N.C. (WTVD) -- A 19-year-old man accused of entering a home in Mebane on Friday before being thwarted by an 11-year-old with a machete appeared in court Monday.

Jataveon Dashawn Hall's bond was originally set at $100,000 bond. It was raised to $175,000 in court after prosecutors said he was a flight risk.

Hall was arrested just after 1 p.m. Sunday. That came after he slipped out of UNC Hospital on Friday night wearing nothing but a hospital gown and carrying a cup of water.

The Orange County Sheriff's Office says, according to standard procedure, when warrants are issued for a suspect recovering at UNC Hospital, it is UNC's responsibility to let them know when a patient is going to be discharged.

According to the Sheriff's Office, authorities at UNC stated the suspect told a nurse he needed to leave because deputies were after him.

Deputies say UNC Hospital should have contacted them right away.

"We did not intend to debate this issue with our colleagues from Orange County Sheriff's Office. This situation highlights the issue that emergency department nurses and physicians cannot be both caregivers and law enforcement at the same time," the statement read.

Until further conversations are held between the Sheriff's Office and hospital administrators, Sheriff Charles Blackwood said, "I will address each case on an individual basis before determining whether or not to serve warrants on a person who is being treated by hospital staff."

It all began on Friday around 11 a.m. on Yarborough Road in Mebane., when an 11-year-old boy stopped a robbery in his home by hitting the thief with a machete.

The other suspects in the home-robbery attempt, a man and a woman, remain at large.
Report a correction or typo
Related topics:
mebaneburlingtonhome invasionmachete
Copyright © 2020 WTVD-TV. All Rights Reserved.
HOME INVASION Fort Bragg soldier accused of attack on couple in their 70s 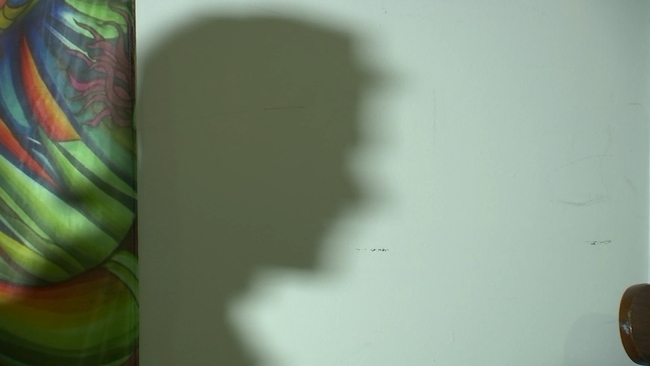 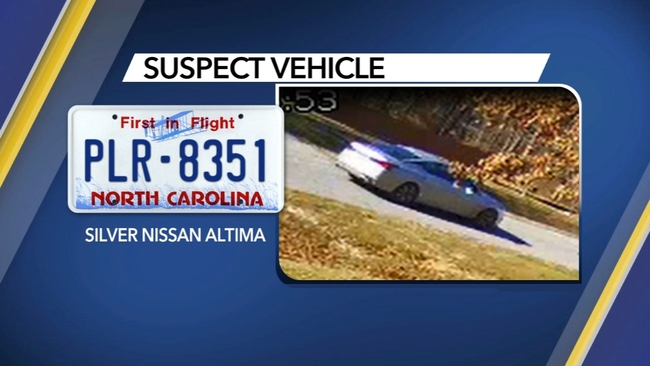