NC family's grief doubles after thief take son's urn in Texas: 'We just want it back'

A family didn't know their short hotel stay in Houston would result in something that would make their grief for their lost son even deeper.

HOUSTON -- A family from North Carolina is asking for help after somebody broke into their car in northwest Harris County, taking several items, including an urn that holds the ashes of their son.

"Just going back without him is very painful," explained April Lundgren.

The Lundgrens, who live in the Onslow County town of Hubert, stayed at Wyndham Garden Hotel Willowbrook on Friday. They said someone broke into their car about 5:15 a.m. Saturday while they slept.

Hotel staff said they have turned over surveillance video to the Harris County Sheriff's Office. Investigators told April's husband, Chris Lundgren, that the video shows a man breaking a car window, and then getting into the late model Nissan.

"The first thing he grabbed was our son's urn, put that in his vehicle, then proceeded to go back in. (He) stole some new Western boots my wife and daughter bought and stole my wife's purse," he explained.

"It means everything. We lost our son last September and this is all we have left of him other than memories," April said. "He was so full of life. He had six sisters. He loved playing pranks on them. He would give the shirt off his back to anyone. He was very caring and loving."

The family is offering a cash reward for anybody who can lead to the urn.

The hotel is independently owned and operated, and managers there declined to comment on the theft. 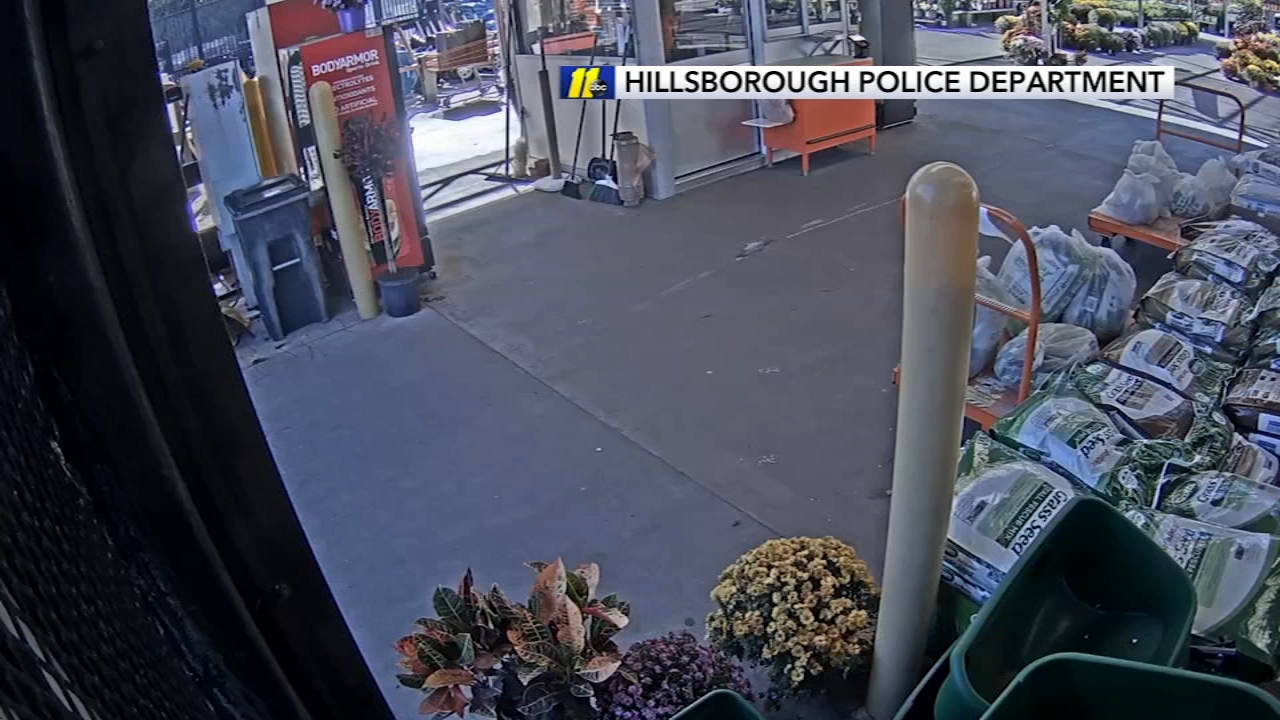 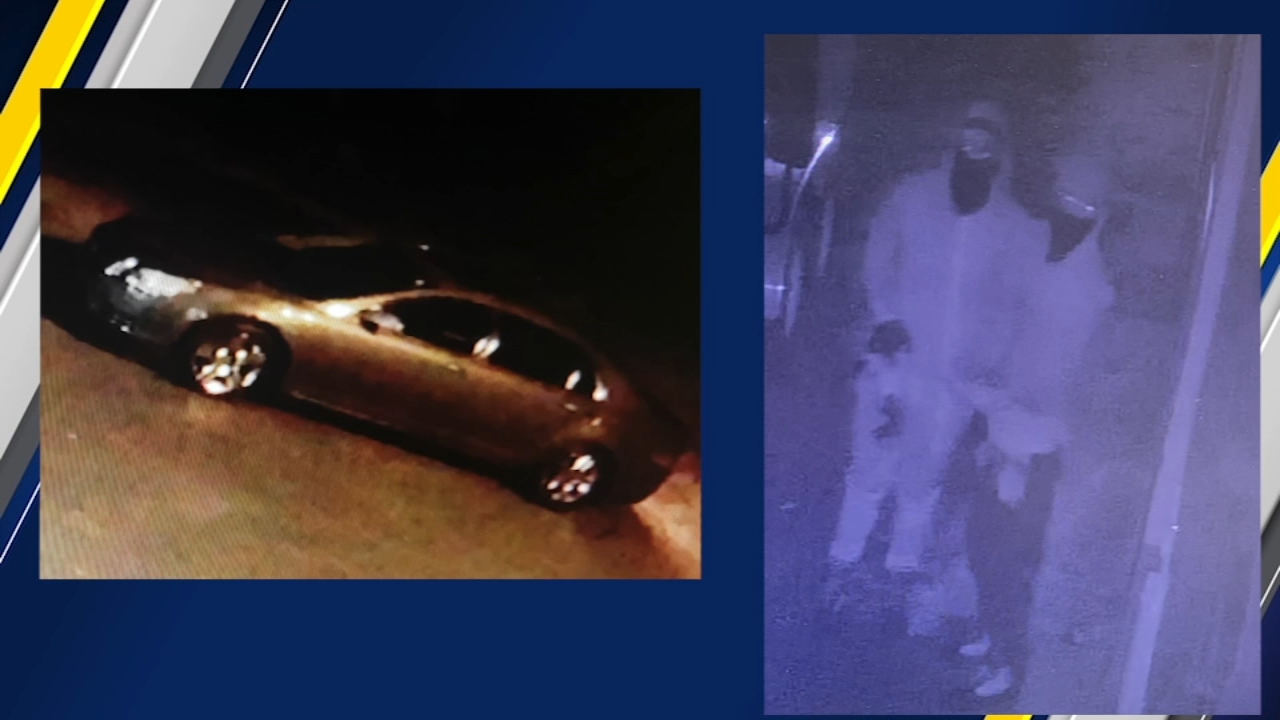 Police search for suspects who stole catalytic converters from truck