Fayetteville woman brings down the house to win Carolina Idol 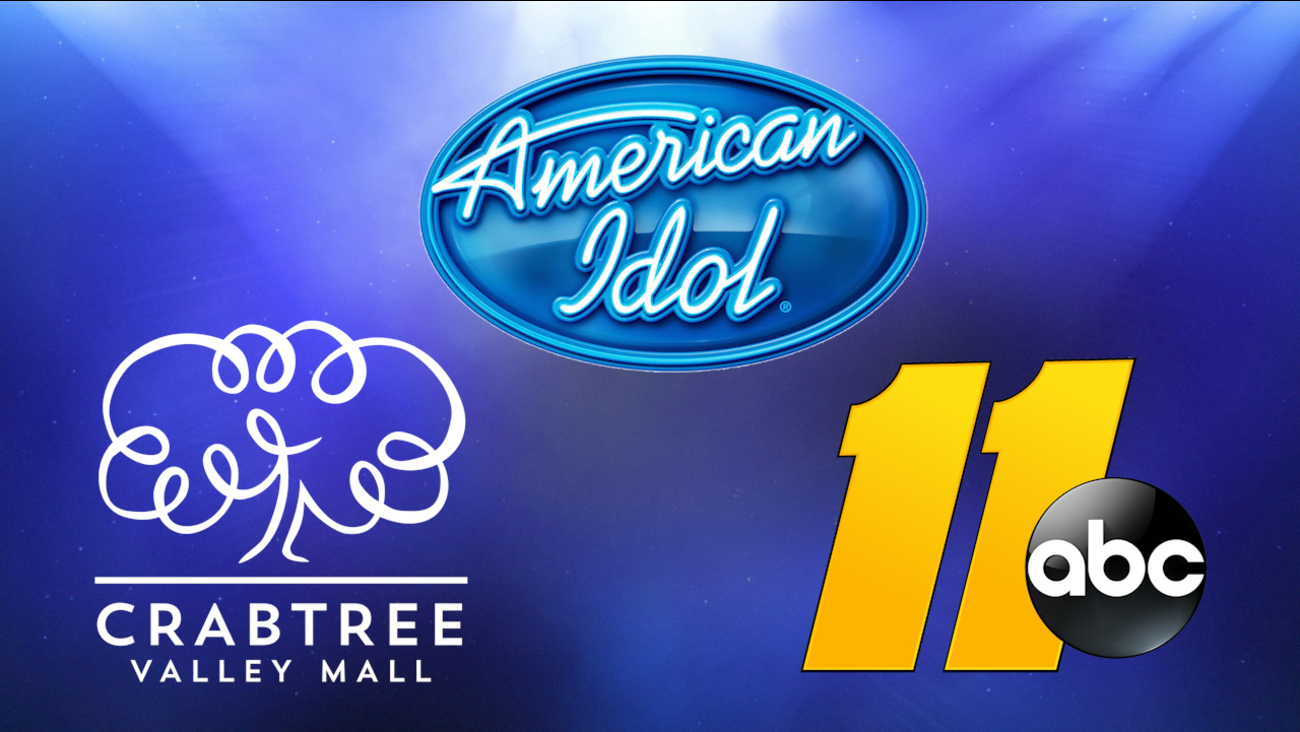 RALEIGH -- Hundreds packed the center court of Raleigh's Crabtree Valley Mall Friday as 11 finalists squared off to be the Carolina Idol.

From the overwhelming number of video submissions on ABC11.com, we narrowed it down to:

The winner of the ABC11 talent search walked away with the coveted silver ticket, guaranteeing them an audition with an American Idol executive producer at the "Celebrity Judging City" this fall.

After 90 minutes of vocal battles, the judges narrowed the field down to three finalists; Brianna Strayhorn from Raleigh, Leah Mason from Cary, and Senika Nicole Cofield from Fayetteville.

The judges are deliberating! We are about to announce the new #CarolinaIdol! Stop by if you're at @shopcrabtree! pic.twitter.com/rtTeoHxMW0

"We dug through hundreds of applicants to find our top 11. But, we had so much great talent. I think the crowd really decided it tonight," said ABC11 anchor Julie Wilson, who served as host and as a judge.

After bringing down the house with a soul-stirring version of the Jennifer Holliday/Jennifer Hudson Dreamgirls classic, "And I am Telling You," Cofield secured her spot as the winner.

With her silver ticket in hand, Cofield admitted she almost didn't make it to the competition.

"I actually didn't upload the (audition) video until the last day. So I was surprised to get through," she said. "I think I have what it takes (to make it to American Idol). I believe in myself more now than ever."